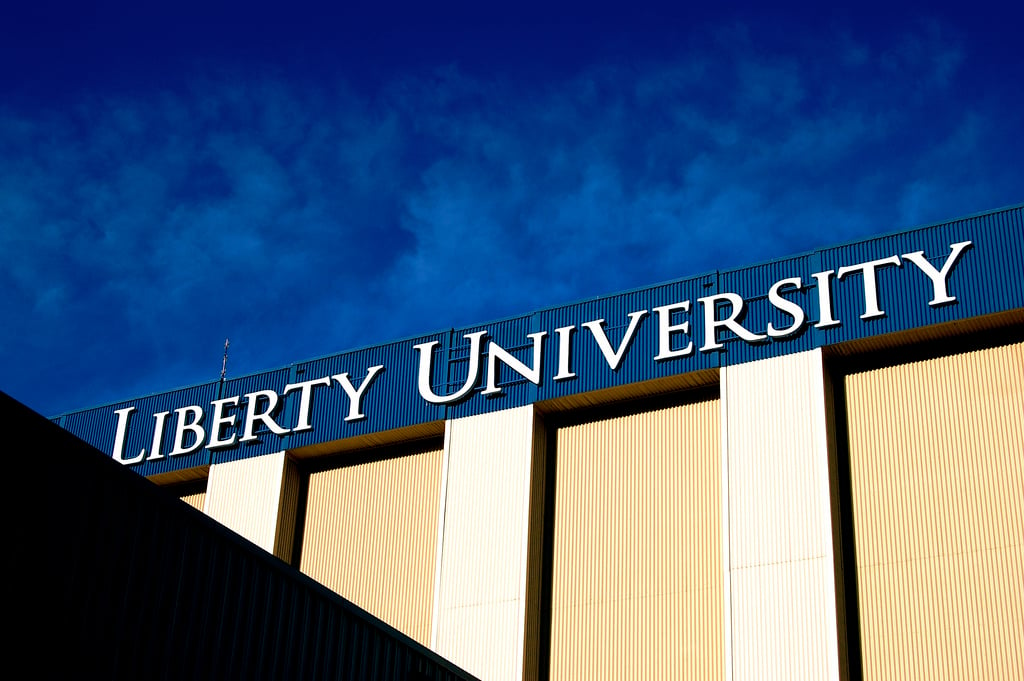 McCaw resigned from his post at Baylor, where he helped transform the Bears to a national power in football, following a widespread sexual assault scandal that led to McCaw being sanctioned and placed on probation. It also cost coach Art Briles his job.

Earlier this fall it was reported that Baylor regents claimed McCaw and Briles were both informed of a gang rape that involved football players but they failed to report the allegations.

“My vision for Liberty is to position it as a pre-eminent Christian athletic program in America and garner the same type of appeal among the Christian community as Notre Dame achieves among the Catholic community and BYU garners from the Mormons,” McCaw said in a statement.

“Liberty to me represents a pinnacle of professional and personal opportunity where we’re going to be able to develop champions for Christ, develop a world-class student athlete experience, and achieve victory with integrity. We certainly want Christian student athletes to grow up dreaming of competing for Liberty University. ...While we’re proud members of the Big South, we want to build this program to compete at the highest level nationally and the goal of FBS football is very much at the forefront.”

Liberty president Jerry Falwell Jr. said of McCaw’s experience: “Ian’s success really speaks for itself. You look at what Baylor was able to do during his tenure, it fits perfectly with where we see our sports programs going. This is an exciting time for us.”