Gifts that made the cut this year are for Christians celebrating Christmas and Jews celebrating Hanukkah. We’ve also got presents for Muslims, Buddhists, atheists and others whose holidays fall in a different season — but who might appreciate a present this time of year anyway.

From abstract Nativity scenes to ugly Hanukkah sweaters, our staff of religion writers selected the items below because we consider each either particularly thoughtful, thought-provoking, lovely or fun. 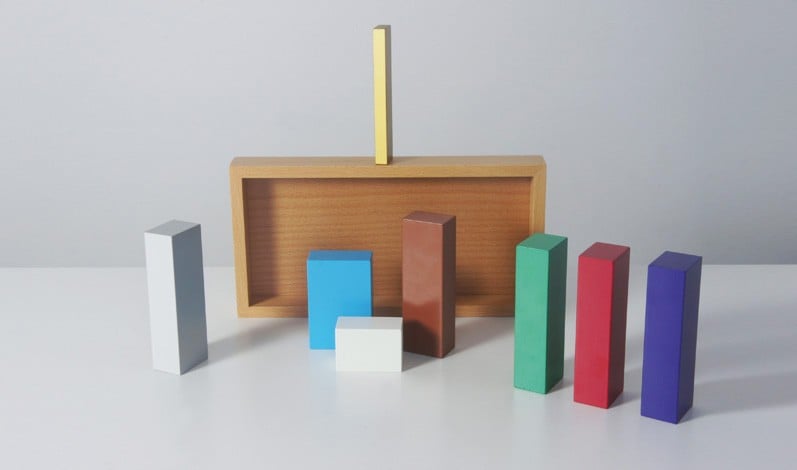 Abstract Nativity scene — You can still adore Baby Jesus, even if he’s a little white block. 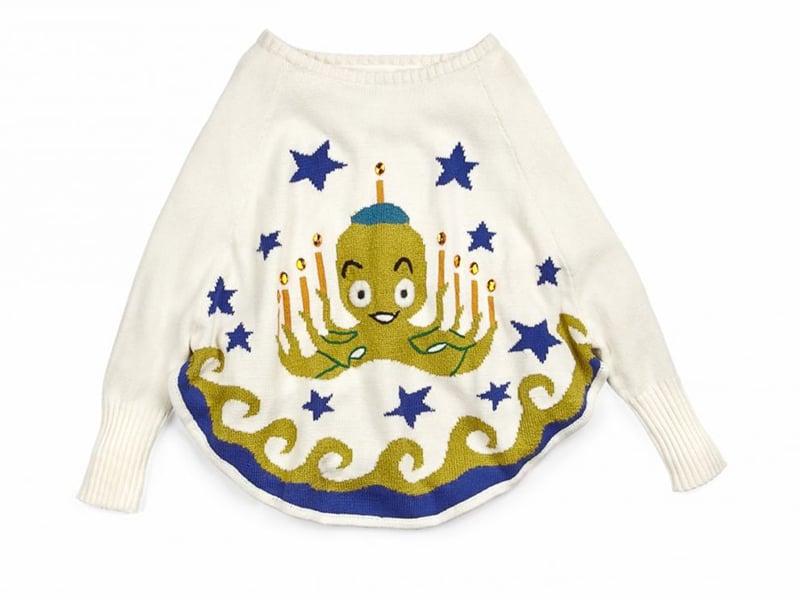 Ugly Hanukkah sweater — Eight nights. Eight legs. Why didn’t anyone think of this before? Lego Advent calendar — There are 290 pieces. Like ordinary Legos, they hurt when you step on them. 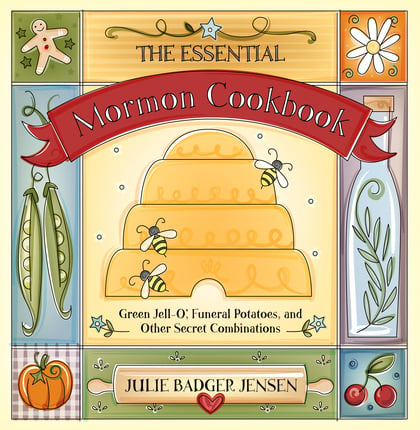 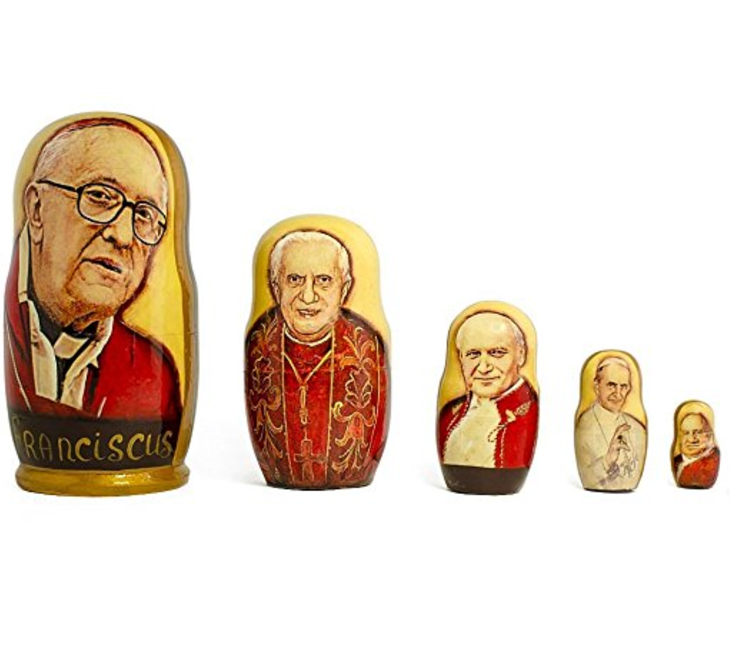 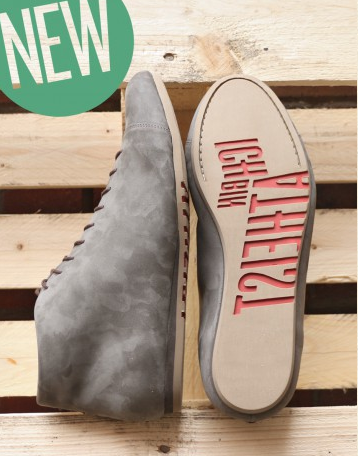 Atheist shoes — The soles say “ich bin Atheist,” or “I am an atheist” in German. They’re made by a company in Deutschland owned by people who think the world would be a better place if more atheists came out of the closet, preferably wearing these shoes. 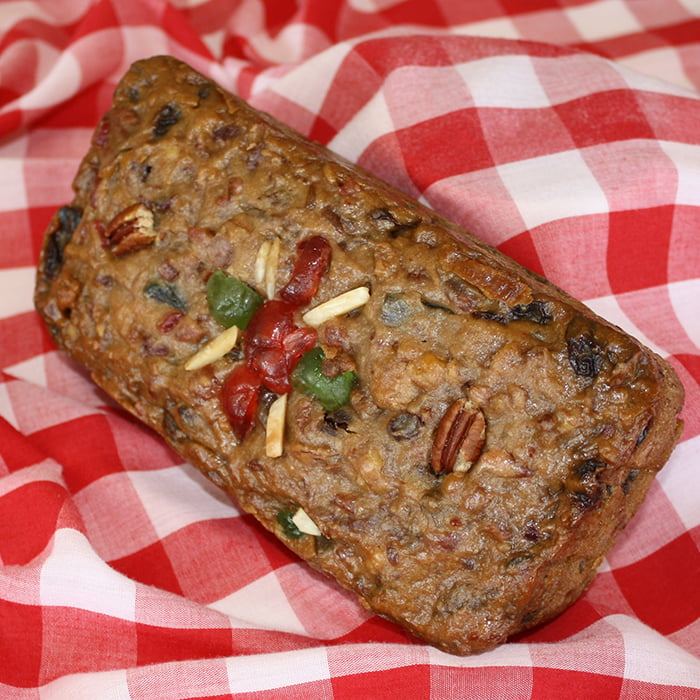 Two-pound fruitcake from the Dominican sisters who run the Sinsinawa Bakery — People make fun of fruitcake but that’s because they’ve never tried this double-pounder version made by nuns in southwest Wisconsin. 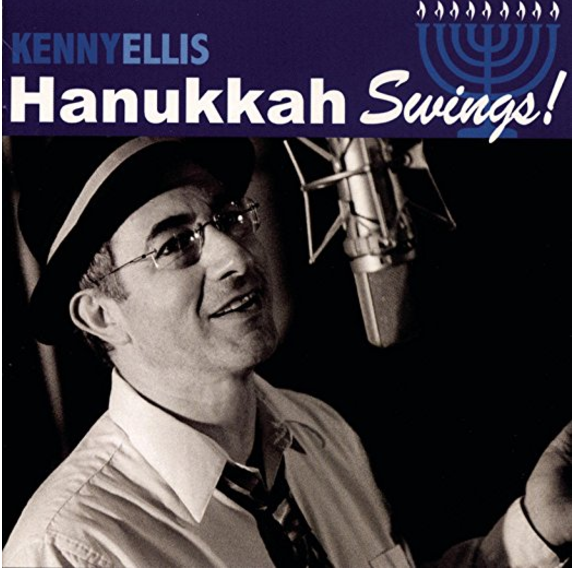 “Hanukkah Swings” — Backed by a big band, the cool cantor in the fedora croons danceable songs for the Festival of Lights. 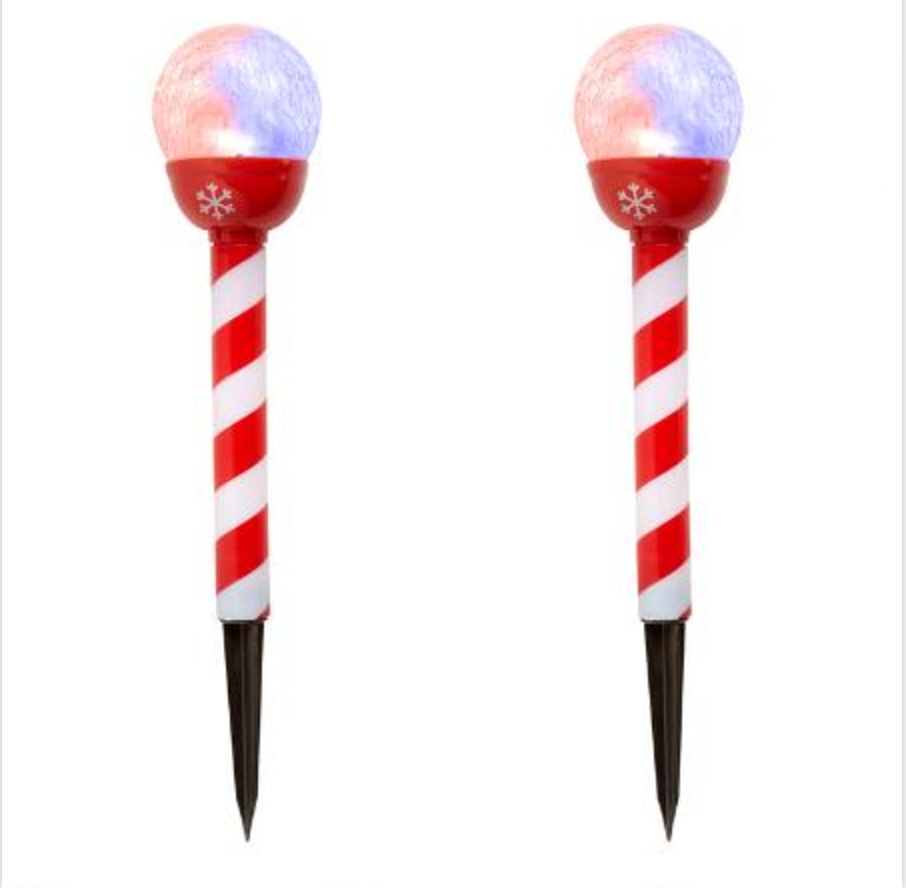 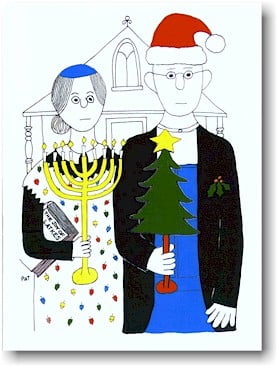 Interfaith holiday cards — Though they look no happier than the couple who inspired them, you know Santa and his yarmulke-wearing wife will have a great game of dreidl later beneath the mistletoe. 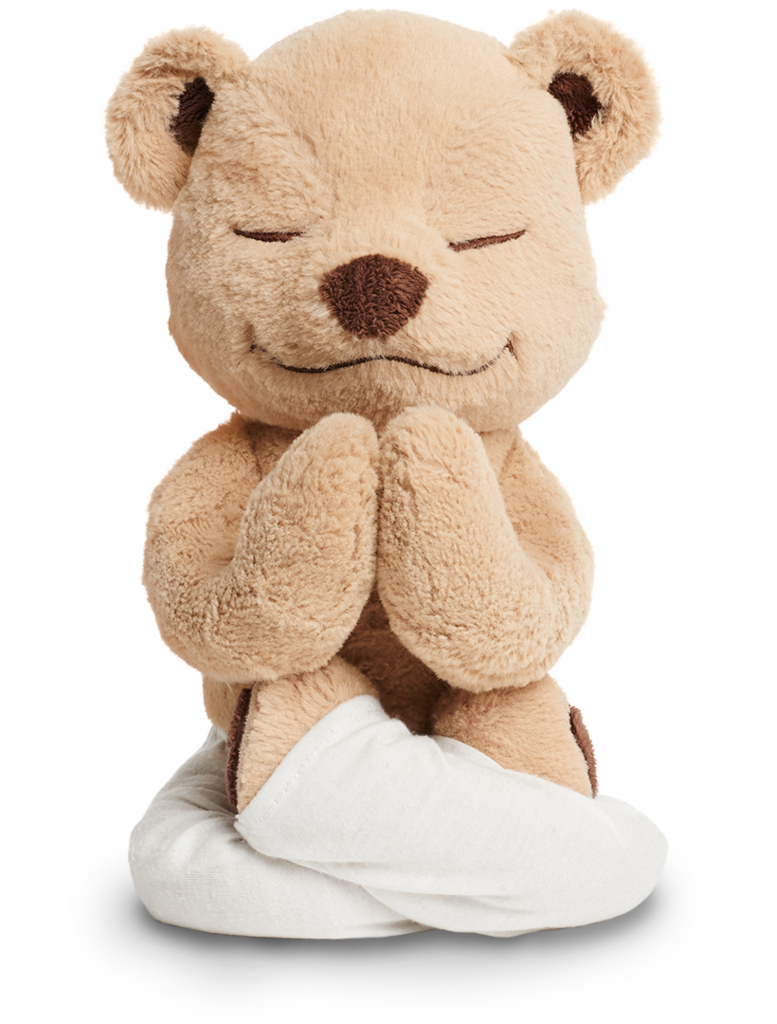 Meddy Teddy — The inventors of this plush, mindful and poseable bear remind you what the Dalai Lama said: “If every 8-year-old in the world is taught meditation, we will eliminate violence from the world within one generation.” 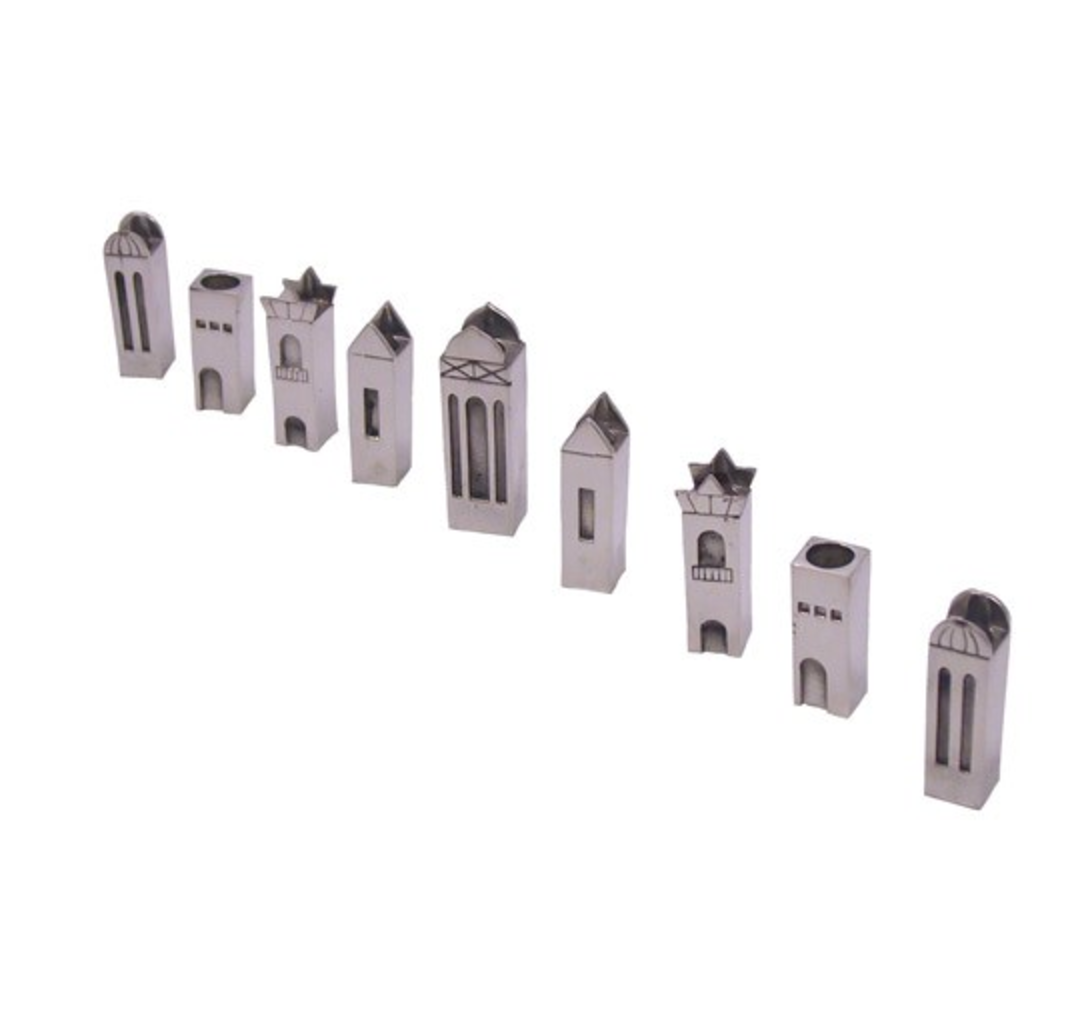 Jerusalem buildings menorah — Build your own menorah from 2-inch-high pewter icons of the City of Gold’s skyline. 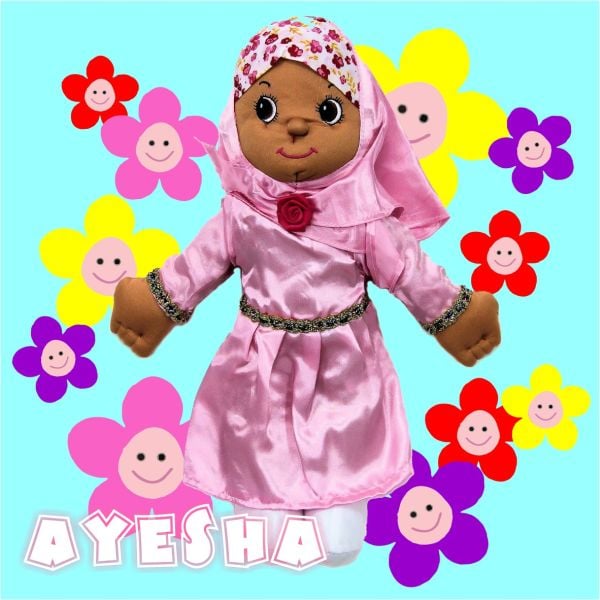 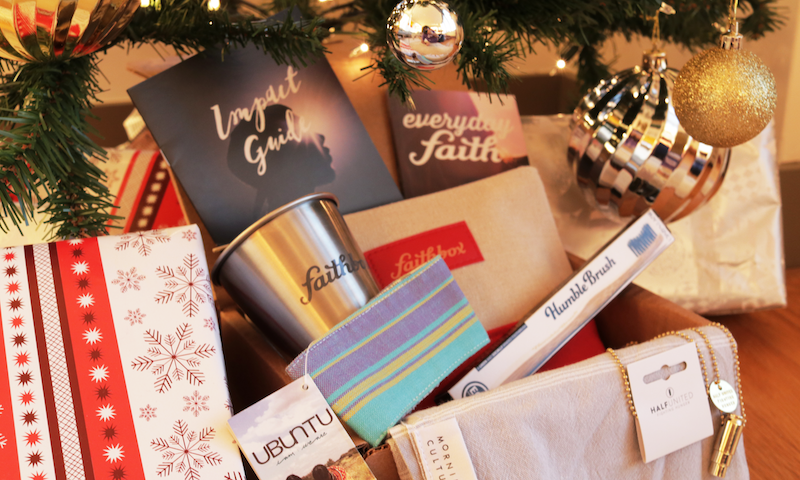 Faithbox — This Christian company fills cardboard boxes with faith-strengthening, socially responsible, eco-friendly gifts, and for each order, donates meals to the poor. The Christmas box includes, among other items, a coffee cup sleeve made by Kenyan women, a toothbrush made of sustainable materials and an “Everyday Faith” devotional. 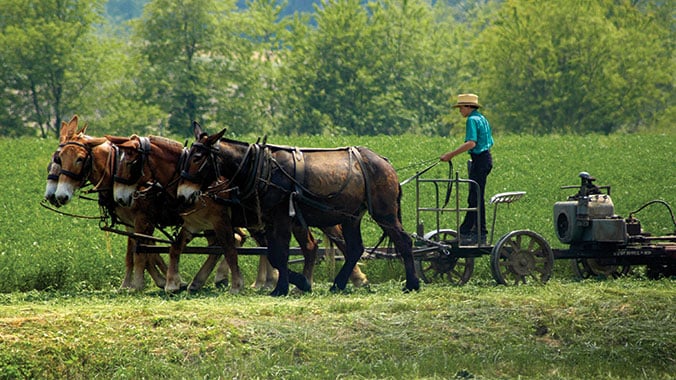 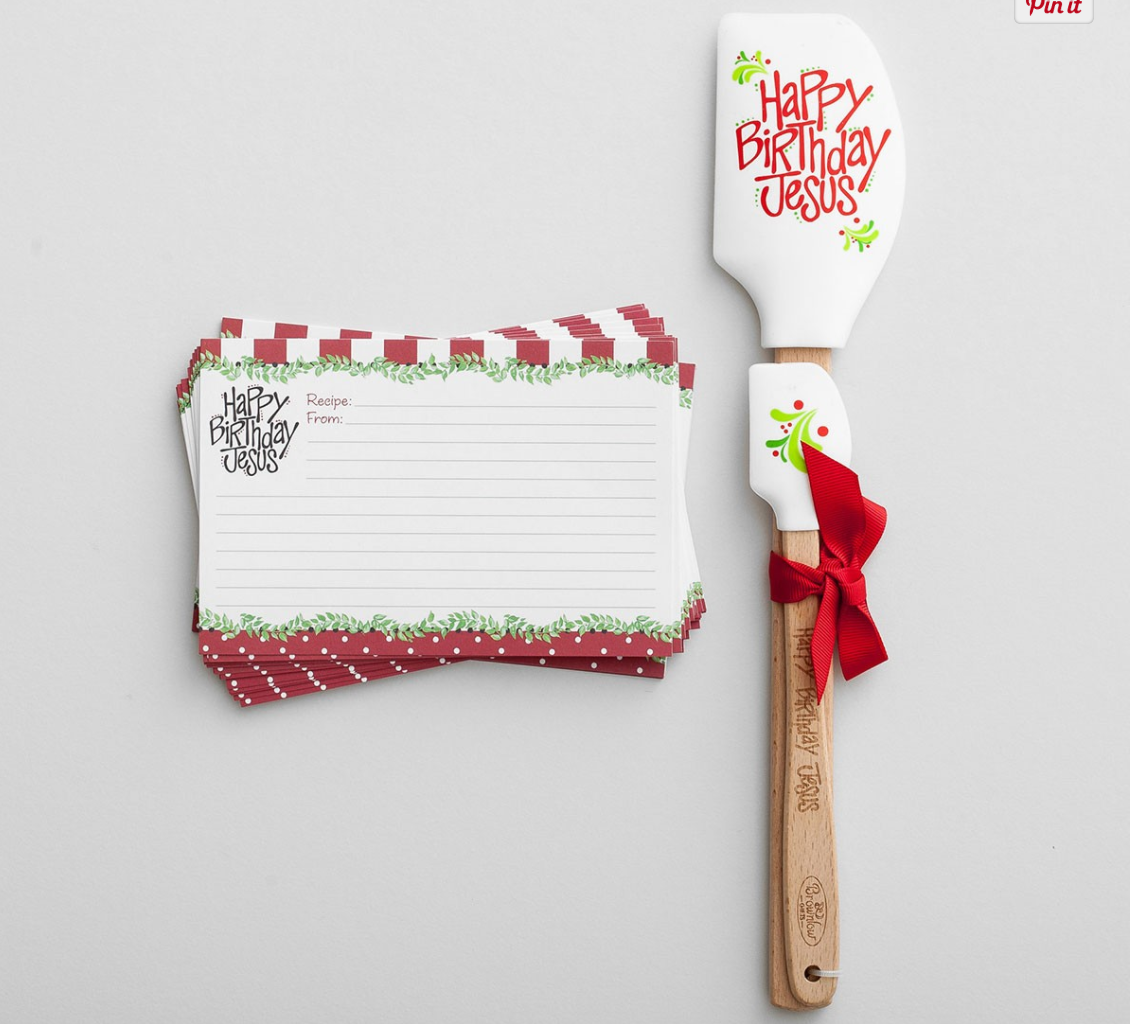 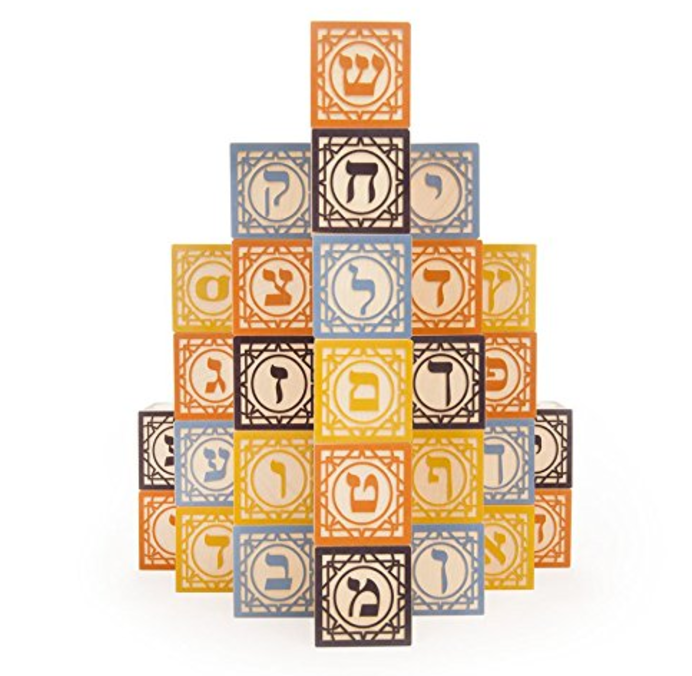 Hebrew blocks — These are so much cooler than regular old alphabet blocks. And they’re made from sustainable wood and inks that won’t harm the kid who tries to eat them. 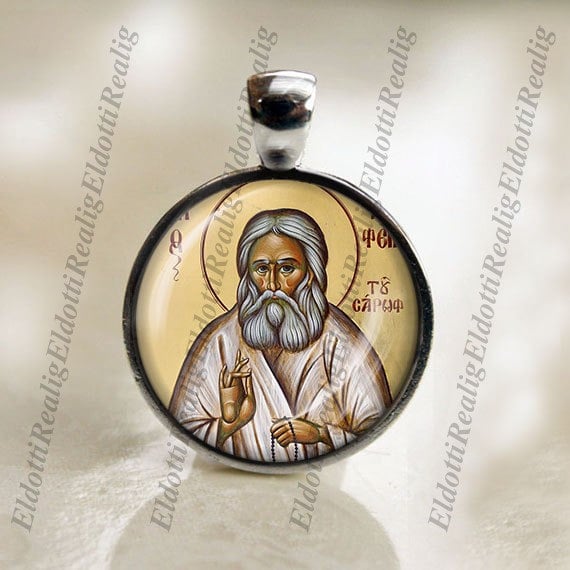 St. Seraphim of Sarov pendant — He was an 18th-century Russian ascetic. Among his famous sayings: “A sign of spiritual life is the immersion of a person within himself and the hidden workings within his heart.” 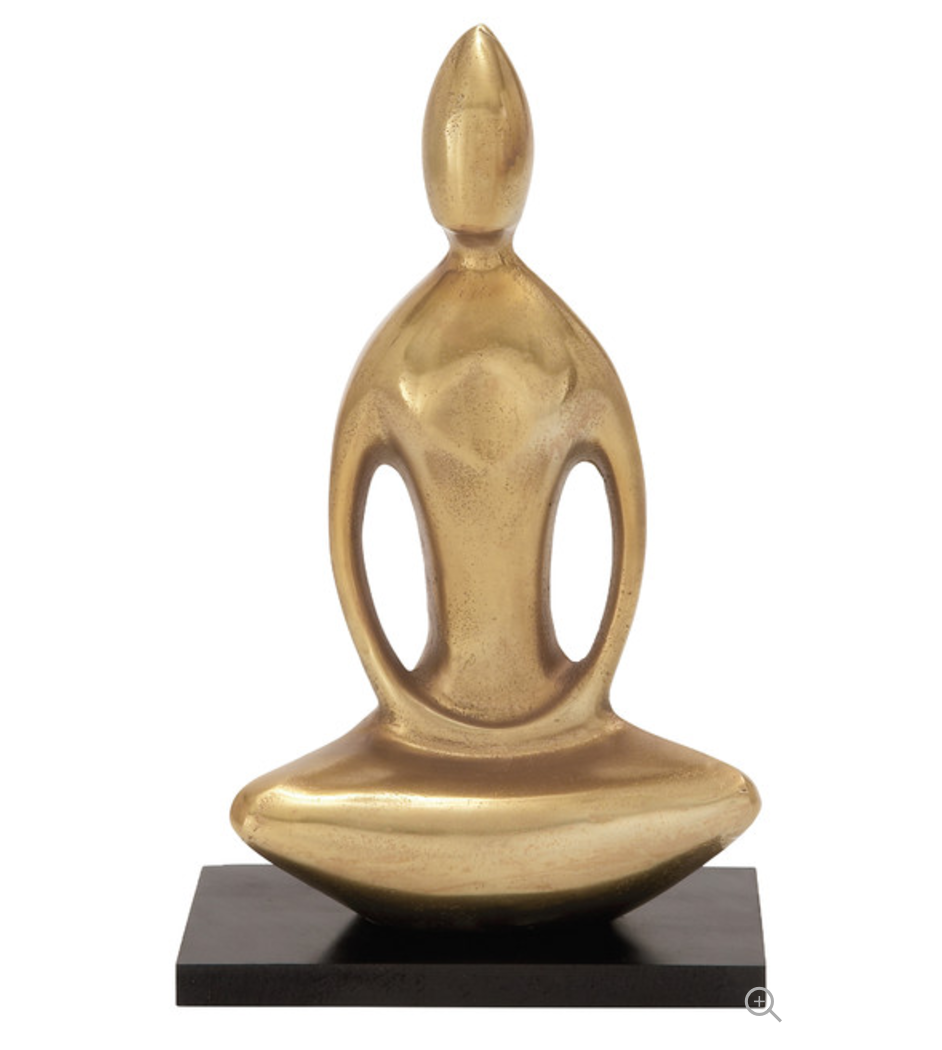 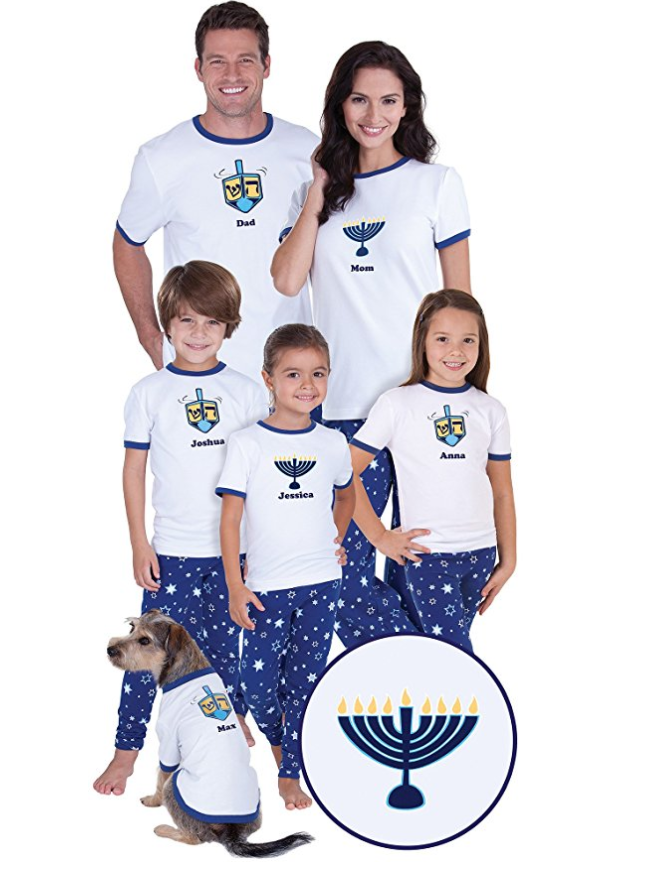 Family Hanukkah pajamas  — Adorable. But Bubbe wants to know why they don’t come with long sleeves. You could catch a chill.