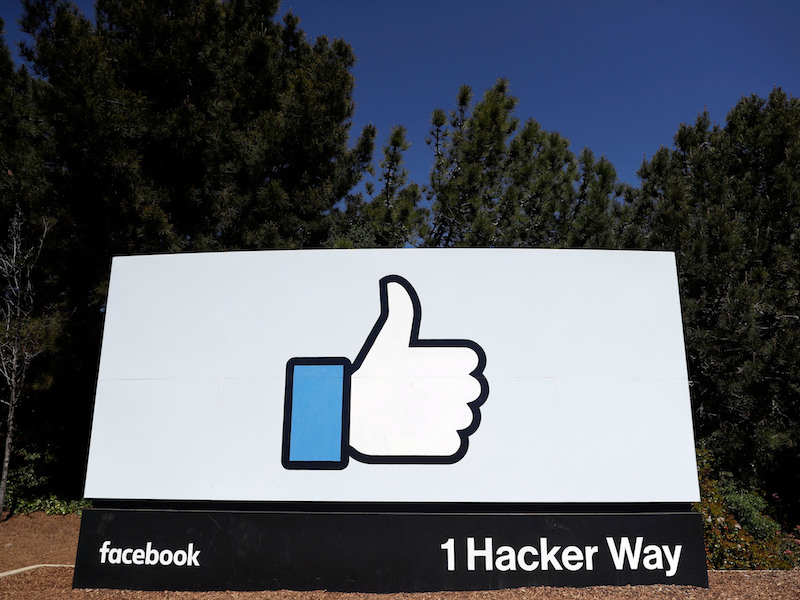 CAIRO (AP) — Egypt’s top mufti has issued a fatwa, or a religious decree, saying that buying Facebook “likes” is prohibited under Islam because it’s a form of fraud and deception.

Grand Mufti Shawki Allam regularly issues all sorts of fatwas, usually in response to questions by Muslims seeking religious guidance in matters related to even the most trivial issues.

The questions are asked of the Dar al-Ifa, the Sunni Muslim institution in charge of religious rulings, mainly based on the Muslim holy book of Quran and the sayings of the Prophet Muhammad.

The mufti posted on the institution’s Facebook page earlier this week that it is “religiously prohibited” to pay someone to click a “like” on a promotion.

Allam says “it’s deceptive,” citing Muhammad’s saying, “He who deceives is not of us.”