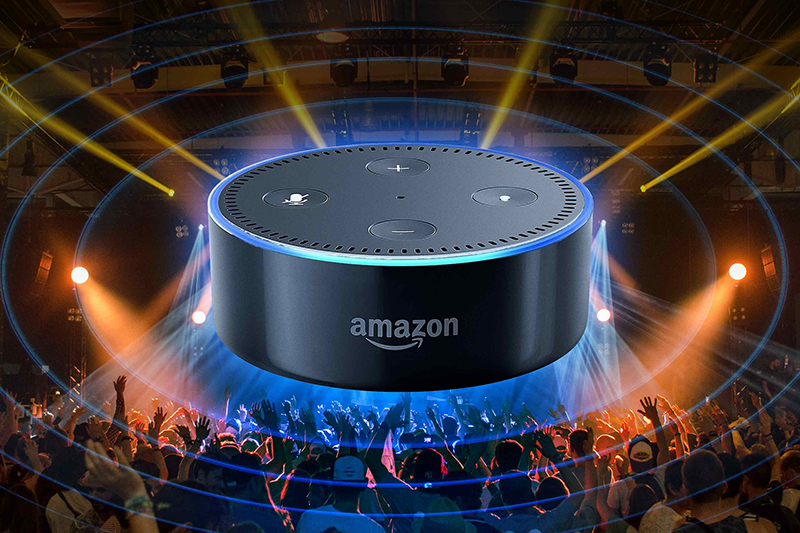 Many Christians have concerns with voice assistants and smart speakers, such as Amazon’s Echo Dot, shown here. Image courtesy of Creative Commons

Some Christians aren’t happy with the answers they’ve gotten to the question from their smart speakers, including Amazon’s Alexa and the Google Assistant on Google Home devices.

David Sams, the CEO of KeepTheFaith Radio Networks — who describes himself on his website as a “21st century media chameleon” — is just one of those Christians. Sams posted a video to Facebook earlier this year asking “Who is Jesus?” to his Google Home. It’s been viewed about 32,000 times.

Instead, Sams’ device responded in the video, “Sorry, I don’t know how to help with that.”

As of last month, nearly 1 in 5 Americans had a smart speaker in his or her home. And while many people have expressed privacy concerns about the technology similar to those expressed about Facebook by the members of Congress who grilled CEO Mark Zuckerberg last week, some Christians are more worried about the alleged ideological bent of their devices’ answers — that is, if viral videos are believed.

“It’s hard to tell if people are really upset about it or it’s just a viral video,” said Daniel Silliman, a Lilly Fellow at Valparaiso University and historian who writes about religion and American culture. “There’s such a market for faux outrage.”

In a viral video posted online in November by Steven Crowder, who describes his “Louder With Crowder” YouTube channel as “the most politically incorrect comedy channel on the web,” he claimed that “CRAZY SJW LIBERAL” Alexa called Jesus a fictional character. (SJW, or “social justice warrior,” is a term Crowder and others use to disparage progressives.)

A number of conservative and far-right news sites ran with the story, though others on social media called it a hoax and pointed out how one could program their device to give that answer.

Amazon did not respond to a request for comment by Religion News Service, but when asked the same question posed in the video by an RNS reporter last month — “Who is the Lord Jesus Christ?” — both Amazon’s Alexa and Google Assistant quoted from the Wikipedia entry for Jesus, which did not refer to him as fictional.

But to some conservative Christians, the devices’ makers are trying to push an anti-Christian agenda.

He and another woman quoted by the news station likened it to removing prayer from schools, and he said he was especially concerned by the response because so many people search Google for answers to their questions.

Google responded to questions from RNS with a written statement, saying: “The reason the Google Assistant didn’t respond with information about ‘Who is Jesus’ or ‘Who is Jesus Christ’ wasn’t out of disrespect but instead to ensure respect.

“Some of the Assistant’s spoken responses come from the web, and for certain topics, this content can be more vulnerable to vandalism and spam. If our systems detect such circumstances, the Assistant might not reply. If similar vulnerabilities were detected for other questions — including those about other religious leaders — the Assistant also wouldn’t respond.”

Responses for religious figures are temporarily disabled while Google is “exploring different solutions,” according to the statement.

Christians have a “long history of concerns about the reliability of information” in America, according to Silliman, the historian.

But it’s wrong to assume Christians or other religious people are “anti-modern,” he said.

In fact, many evangelical Christians were early adopters of technology such as television. Differing views about technology came not over differing theology, but the way Christians thought about that technology, he said: “If they’re thinking of TV as a new way to take the message into the world, it’s great. If they’re thinking about it bringing messages into their homes, there’s cause for concern.”

“I wonder if with these digital assistants we’ll see the same thing.”

What will be more interesting than a few viral videos, Silliman said, is how people actually end up using the devices, including how Christians might use them to encourage their own faith.

Already, Alexa’s skills include reading daily devotionals from popular Christian authors, selected passages or a daily Bible verse from the YouVersion Bible app and the daily readings from the Roman Catholic Lectionary for Mass.

“Fears about the technology might go viral, especially if they’re designed to go viral, but the more lasting effect might be the way this technology is adopted and adapted by creative, mission-driven people,” Silliman said. 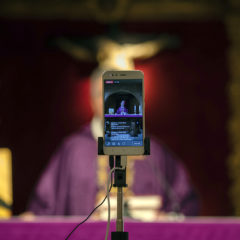 Opinion
COVID-19 could end church as we know it. And I feel fine. 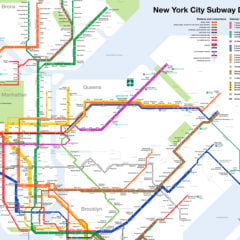