Or when you’re throwing gopher balls to Miracle League ballplayers swinging for the fences.

At least that’s how Detroit Tigers ace Michael Fulmer, who works part-time as a plumber in the offseason and serves as a mentor to adults with developmental disabilities, describes his approach to living out his Christian faith.

“It’s a way for me to stay levelheaded,” said the 25-year-old right-hander of his part-time gig with Cyrus Wright Plumbing in his home state of Oklahoma.

Fulmer has emerged as one of baseball’s top young pitchers, winning the American League Rookie of the Year award in 2016 and earning a spot on the AL All-Star team in 2017. He has a 3.46 ERA in 58 career starts, and his fastball regularly touches 97 mph.

If you’re not a baseball aficionado, simply consider this: Now in his third season, Fuller will earn $575,000 this year. 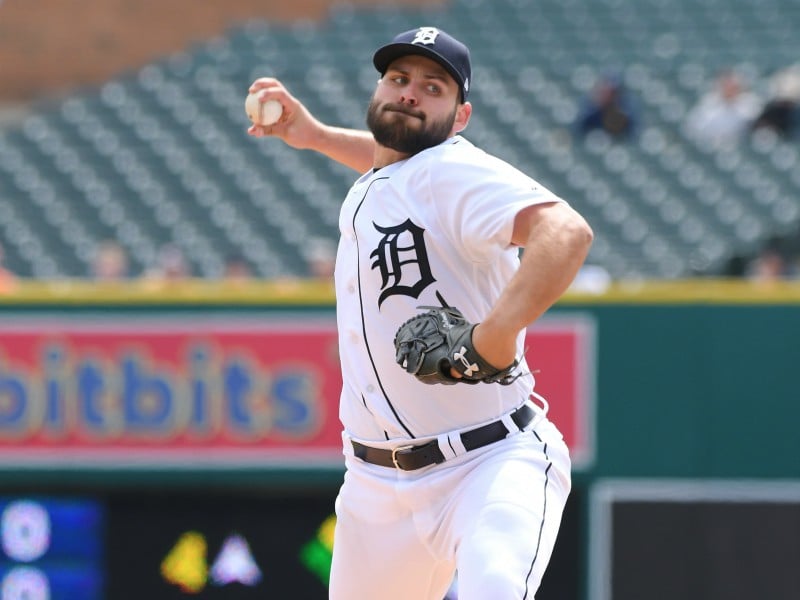 Detroit Tigers right-hander Michael Fulmer pitches against the Pittsburgh Pirates at Comerica Park in Detroit on April 1, 2018. Fulmer took the loss in the 1-0 game despite giving up only one earned run in eight innings pitched. Photo by Mark Cunningham, courtesy of Detroit Tigers

In a Religion News Service interview during the Tigers’ three-game series with the Texas Rangers earlier this week, Fulmer said his goal — win or lose — is “to preach the Lord’s name.”

As Fulmer stepped to the mound at Globe Life Park for his start Monday (May 7), he couldn’t help but notice a special group of fans in the right-field corner.

Wings, a Christian nonprofit, offers vocational, social and residential programs for adults with developmental disabilities. The organization, based in Edmond, Okla., chartered a bus for 43 members and parents to make the 450-mile round trip to see Fulmer — one of the ministry’s biggest supporters — pitch.

Tigers pitchers Michael Fulmer, left, and Daniel Norris are among a number of Detroit players who speak openly about their Christian faith. As a 16-year-old high school student, Norris was baptized in his baseball uniform. Photo by Mark Cunningham, courtesy of Detroit Tigers

Holding signs spangled with large letters and hearts, the group in the stands spelled out this message for Fulmer and his wife: “Wings loves Michael (and) Kelsey.”

“For them to make that three-hour trip — it was just a blessing to be able to see them every time I walked out to the mound,” Fulmer said.

The game itself did not turn out as Fulmer had hoped: Through a dominant first five innings, he allowed only one hit — a Nomar Mazara home run. But in the sixth, he lost his groove and gave up four more earned runs. Detroit lost the game, 7-6.

Fulmer still made time to greet the Wings group after the game, according to Randy Webb, a lay youth ministry leader at Crossings Community Church, an evangelical megachurch in Oklahoma City. Webb has known Fulmer since the pitcher, a native of Lafayette, La., moved to Oklahoma in the eighth grade.

“That wasn’t a very Michael-like performance. He was probably very upset and frustrated with himself and his game,” said Webb, who officiated at Fulmer’s wedding to his high school sweetheart, Kelsey, two years ago. “But he always comes out and talks to them.

“They just love him, and he knows every one of them by name, and Kelsey does, too,” Webb added about the annual trip the group has taken to a game featuring Fulmer.

“Michael and Kelsey epitomize the love of Christ and the giving and servant heart of Christ.” Members of Wings, a Christian nonprofit that offers social, vocational and residential programs for adults with developmental disabilities, pose with Detroit Tigers pitcher Michael Fulmer after a game at Globe Life Park in Arlington, Texas, in August 2017. Photo provided by Randy Webb

Fulmer said he is just one of a number of Tigers players committed to Jesus. On a recent Sunday in Kansas City, Mo., 13 Detroit players showed up for the informal prayer service known as Baseball Chapel, he said.

On May 12, Fulmer will be among a half-dozen players — also including catcher James McCann, third baseman Jeimer Candelario and pitchers Matt Boyd, Buck Farmer and Daniel Norris — sharing their testimonies at an annual Christian outreach event called “Home Plate,” which is expected to draw thousands of fans to Comerica Park in Detroit.

Norris, who is on the disabled list, was baptized in his baseball uniform as a 16-year-old high school player — a fact that surprised Fulmer.

“I haven’t talked to him about that,” Fulmer said. “That’s awesome.”

Fulmer first connected with Wings about eight years ago, while still in high school.

Webb invited him to serve as a “buddy” for a Miracle League baseball game played by children and adults with mental and physical handicaps.

“They found out I was a pitcher, and so I’d actually go there and start pitching to them during the game,” Fulmer recalled. “They would hit home runs off of me and trash talk and this and that, and then once I made it to the big leagues, they were all watching me on TV and stuff.”

Fulmer is a quiet, private person, but he has a real passion for serving people with special needs, said Cheri Weaver, a former children’s pastor who serves as Wings’ executive director.

“I feel like the light of Jesus shines through him,” Weaver said. “He doesn’t see a difference in people. He wants people to live their life to their fullest potential. And I think he’s very, very humble.” Members of Wings, a Christian nonprofit that offers social, vocational and residential programs for adults with developmental disabilities, show their appreciation for Detroit Tigers pitcher Michael Fulmer and his wife, Kelsey. The group from Wings, based in Edmond, Okla., came to see Fulmer pitch at Globe Life Park in Arlington, Texas, on May 7, 2018. Photo provided by Randy Webb

That attitude plays into Fulmer’s choice of offseason work. Plumbing, an art he’s still learning, keeps him from coasting in the months when he’s not getting on the mound every five days. “You can never be satisfied, with your talent on the field or how close you are to Christ,” he said.

“It just goes back to his faith,” Webb said. “He has a servant heart.

“He trusts that God has a plan for him and will direct him in his path. He doesn’t have the pride, and I think that’s one thing that would separate him from other major leaguers.”

At the same time, Webb stressed, “He’s a competitor, a bulldog, and he’s going to get it done. And God has gifted him with a great arm. When you throw it at 98, that helps.”

Despite his competitiveness, Fulmer’s wife has joked that learning how to install a sink by himself gave him a bigger thrill than winning Rookie of the Year.

The pitcher chuckled at that notion.

“I was very shocked that I could put in a whole new sink by myself,” he told RNS. “I would have never thought I would be handy enough to do it. But it was something really cool. My boss, Larry Wright, went to go do another job and left me there in charge.”

If his plumbing prowess is a surprise, neither did Fulmer expect the kind of success he has enjoyed on a baseball diamond.

“I exceeded my expectations just getting to the big leagues, honestly,” he said. “I’m just trying to stay humble and keep learning. I just try to never take a day for granted. It’s just a dream come true to be up here.” 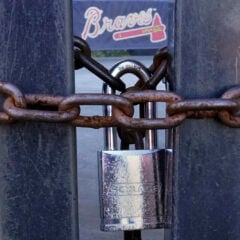 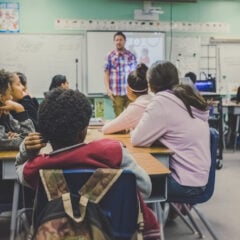 Opinion
Quitting online church is abandoning the one for the 99 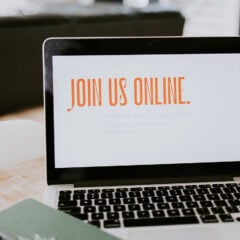 News
France moves closer to banning veils in sports competitions
Follow us on Facebook!
Submit your photos to RNS