(RNS) — Days after the Supreme Court of Canada ruled against the accreditation of a Christian university’s proposed law school, school leaders said they are considering making its controversial community covenant optional. Doing so, they hope, would satisfy those who believe the covenant discriminates against LGBTQ applicants and allow the law school to open.

Earl Phillips, executive director of the School of Law at Trinity Western University, told Religion News Service that the 7-2 ruling by Canada’s highest court on June 15 suggested a workaround for the evangelical school based in Langley, British Columbia. In twin cases, the law societies of Ontario and British Columbia argued that TWU’s community covenant, which prohibits sexual activity outside of heterosexual marriage, discriminates against LGBTQ applicants for admission. The court majority agreed with the law societies.

The majority wrote, “The (Law Society of British Columbia’s) decision prevents the risk of significant harm to LGBTQ people who feel they have no choice but to attend TWU’s proposed law school. These individuals would have to deny who they are for three years to receive a legal education.” 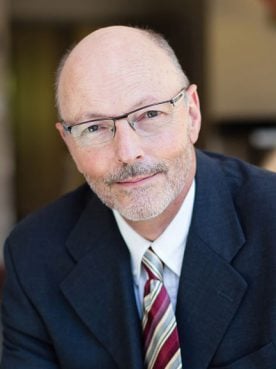 Allowing students to decide whether or not to sign the covenant would potentially allow the law school to gain accreditation. If it were to open, it would be Canada’s first private law school and first Christian law school.“The decision seems to emphasize (that the majority’s) concern was that we have a mandatory community covenant that deals with matters regarding sexual relations, and the implication of that is that if it wasn’t mandatory that it could be acceptable,” Phillips said. “So, this is one of the key issues we have to look at and discern and see if that is a possibility. And then the (school) community has to consider whether any change to the community covenant could be possible.”

The ruling was a departure from a 2001 Supreme Court of Canada ruling in TWU’s favor over a teacher training program. In that case, the British Columbia College of Teachers, which licenses public school educators, denied accreditation for the school’s program, claiming the covenant would produce educators biased against LGBTQ youth. A majority of justices hearing that case ruled in TWU’s favor, noting that “British Columbia’s human rights legislation accommodates religious freedoms.” Today, TWU’s School of Education graduates are licensed to teach across the country.

The 2001 ruling did not stop many Ontario and British Columbia law groups from claiming TWU’s rules would injure prospective LGBTQ applicants. Of the 22 other law schools operated by public universities in Canada, three are in British Columbia, where Trinity Western is located.

One Canadian legal scholar said the June 15 decision might allow the school to open if it makes its covenant optional.

“The majority makes it sound as if the TWU program should be accredited by the law societies if they were to remove the covenant, particularly the element that has the effect of excluding gay/lesbian students,” said Richard Moon, a law professor at the University of Windsor in Ontario specializing in freedom of conscience and religion. 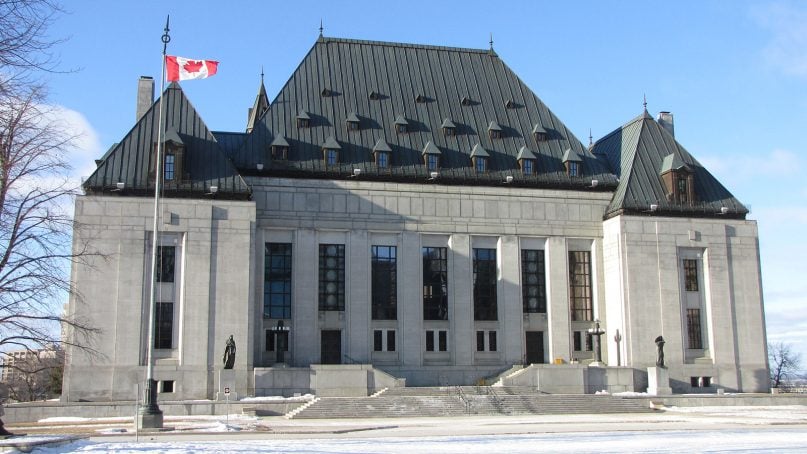 “Unfortunately, TWU didn’t make the argument that admission to law school is not the same gateway or barrier that there once was,” Moon said. Another missed argument, he said, was whether “it’s legitimate for law societies to be concerned about the exclusion of gay and lesbian students (without being) equally concerned about exclusion of evangelical Christians.”

Critics of the ruling note that the Canadian Charter of Rights and Freedoms contains a section guaranteeing “freedom of conscience and religion,” which previously was seen as protecting sectarian groups’ free exercise rights. But supporters note that same-sex marriage became legal in Canada in 2005, thereby helping protect LGBTQ persons against discrimination.

“It now depends on the idiosyncrasies of the judicial mind,” Bussey said. Referring to the 2001 case, he added, “What they’ve done is ignored it. When it comes to precedent, the Canadian court feels it’s no longer bound by that.”

(Mark A. Kellner is a freelance journalist in Salt Lake City, where he previously served as an enterprise reporter at the Deseret News.)