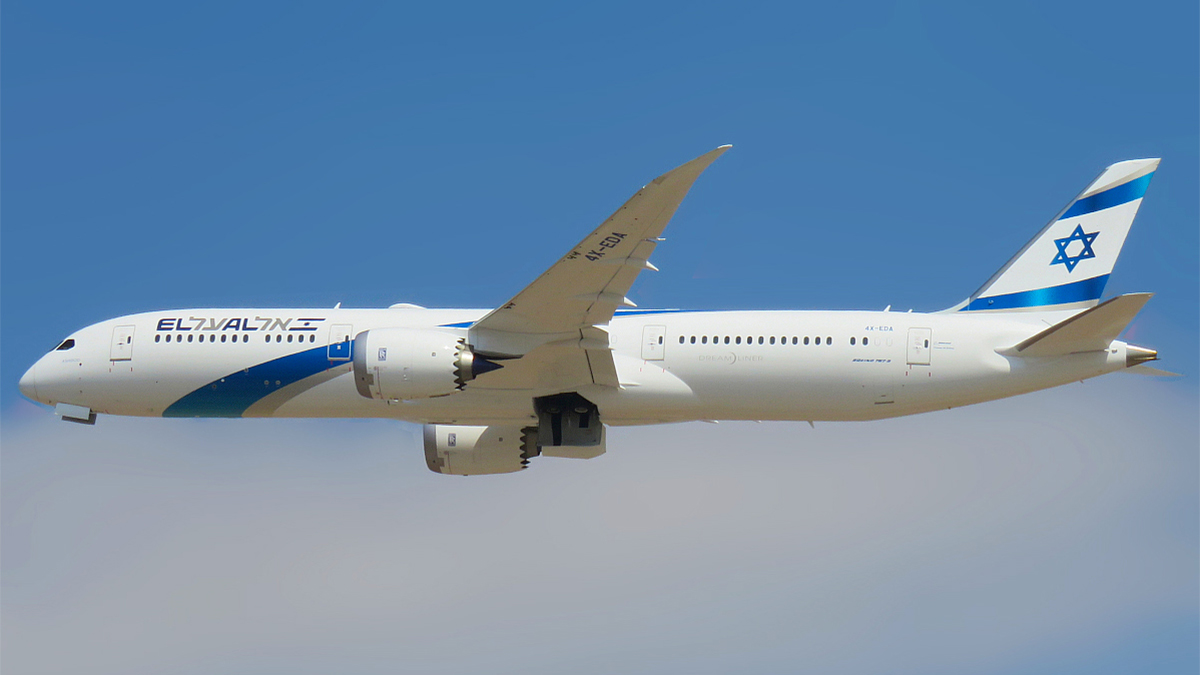 JERUSALEM (RNS) – For years a small but vocal minority of ultra-Orthodox Jewish men have demanded that airlines not seat them next to female passengers, citing religious modesty. And for years El Al, Israel’s national airline, has accommodated them by asking women to relocate to another seat on the plane.

No longer, according to an airline official.

“Any passengers refusing to sit next to other passengers will immediately be removed from the aircraft,” El Al Chairman Gonen Usishkin announced Monday (June 25).

The unprecedented statement followed a threat by Barak Eilam, the CEO of Nice Systems, one of Israel’s largest technology companies, to boycott the airline if it continues to appease religious male passengers at the expense of female ones.

“At NICE we don’t do business with companies that discriminate against race, gender or religion. NICE will not fly @EL AL Israel Airlines until they change their practice and actions discriminating women,” Eilam wrote on the business networking site LinkedIn after hearing that an El Al flight from New York was delayed for 75 minutes until female passengers agreed to relocate.

The airline, whose bottom line depends on both ultra-Orthodox and business customers such as Eilam, apologized after the incident, stating that “discrimination by passengers is absolutely forbidden. El Al flight attendants do everything that they can to provide service to a wide range of passengers and various requests and try to assist.”

Usishkin’s announcement comes at a time of growing pushback from Israeli feminists and human rights advocates, who have been demanding that the airline comply with laws banning religious coercion on planes, buses and other venues.

In June 2017 a Jerusalem court ruled that El Al airline employees are prohibited from asking women to move to another seat because men do not want to sit next to them. The plaintiff, who was represented by the Reform movement’s Israeli Religious Action Center, was an elderly Jewish woman.

Despite the ruling, in April the Israel Airports Authority refused to allow the Reform center to post signs at Ben Gurion International Airport informing fliers that pressuring women to give up their seats due to another’s religious observance is illegal.

Most mainstream Orthodox and even some ultra-Orthodox rabbis allow men to sit next to women in public areas where seating is limited, but a small subset of religious Jewish men go to great lengths not to sit next to women, or even look at them; some have boarded planes with blinders on.

Women’s groups praised El Al’s announcement. “El Al’s decision — and let's hope it stands — came after a high-tech giant threatened a boycott over the discrimination," said Shoshanna Jaskoll, co-founder of Chochmat Nashim, an organization that fights extremism in Judaism. "It should have come after complaints by women at being expected to move. It should certainly have come after the courts deemed it illegal to make someone move because of their gender.

“Nonetheless," Jaskoll concluded, "it is important because we must all push back against the increasing extremism that parades as religion."