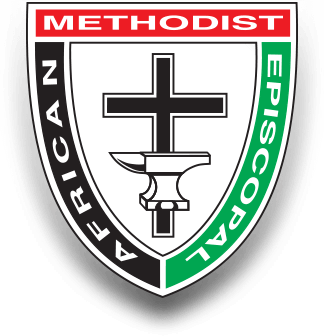 The goals of this partnership are by 2020 to implement an economic blueprint for Black America, that will accomplish the following:

The African Methodist Episcopal Church has already begun to lead Black Americans to achieve the goals of Black Wealth 2020. One of our Episcopal Districts, has already partnered with Black banks located in the region. Over a four-month period the following results were achieved. New accounts from one bank totaled 78, in the amount of $557,143 and from a second bank received deposits totaling $516,700. This was achieved over just four months and did not include the entire Episcopal District.

There are over 6,000 AME churches in the continental United States. We believe that if most of these churches participate, more than $6 million dollars in new business can be generated. This could also generate in three years more than $1 billion dollars in construction loans. The impetus for this partnership is not only what it does for Black banks, but also what it can do for Black Americans and churches.

It will strengthen Black banks across the United States and increase their capacity to loan to small businesses, to secure mortgages, provide personal lines of credit, and offer other forms of credit to AME churches and our members. This, of course, includes enabling members and their families to become homeowners.

This possibility will be enhanced by a Black-owned mortgage banking company, United Security Financial. The only African American Ginnie Mae issuer and Fannie Mae user will help many Blacks who previously faced discrimination in obtaining mortgages.

The African Methodist Episcopal Church is excited about the possibilities this partnership with Black banks across the United States provides. In fact, the possibilities extend beyond the borders of the United States, but throughout the Diaspora. The African Methodist Episcopal Church has over 4,000 churches in Africa, the Caribbean, West Indies and Europe. These churches and members can also benefit from this partnership.

This effort which we now announce can be a model for the Black Church, and we encourage our sister communions to join this partnership. While it is another first for African Methodism, it is not only for African Methodist.  We have no doubt that these Black banks who partner with us, will be eager and committed to expanding this partnership to increase Black Wealth, throughout Black America.

The Council of Bishops of the AME Church