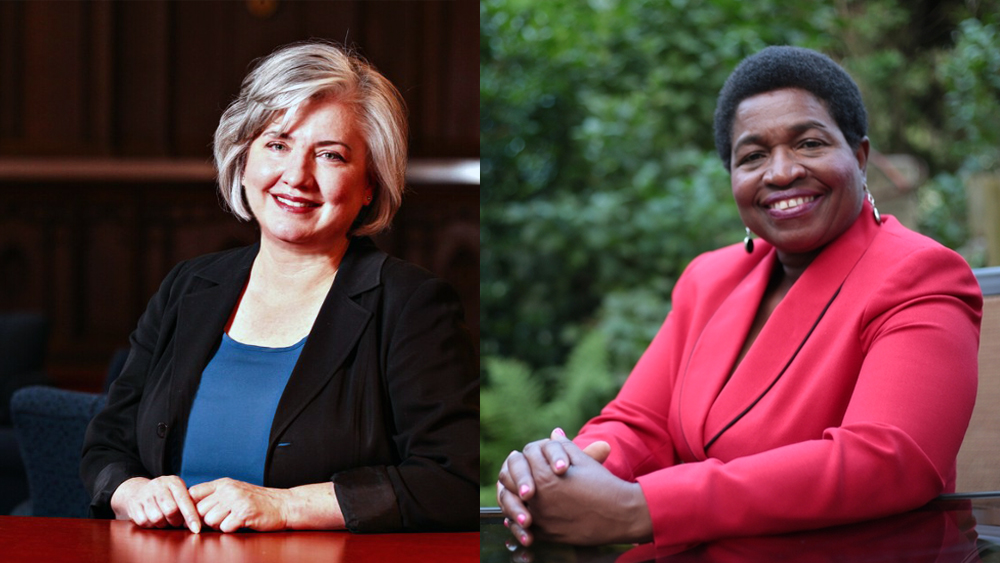 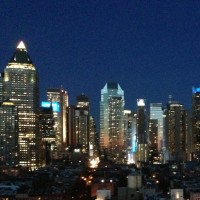 PROVIDENCE, R.I. (RNS) – In one of the country’s least religious states, the race for a seat in the Rhode Island General Assembly has become a battle between two outspoken Christian women who’ve carved out sharply different moral stances on hot-button issues.

Both the born-again Baptist incumbent and the Catholic theologian challenging her say they feel called to seek the Democratic Party’s nomination for a seat representing the north side of Providence in the state’s House of Representatives.

But Marcia Ranglin-Vassell, a Jamaican immigrant and high school teacher who has served one term in the state House of Representatives, and Providence College Professor Holly Taylor Coolman are drawing inspiration from their respective religious traditions and offering voters a stark choice in political platforms before the Sept. 12 primary election.

“I do believe that Jesus was a progressive Democrat,” said Ranglin-Vassell, 58, who said her father, a church planter in Jamaica, welcomed the poor, gays and other ostracized members of society into their home when she was a child if they needed help.

Coolman, 51, depicted Ranglin-Vassell as a democratic socialist who wanted to pull the Democratic Party to the far left. Citing her scholarship on Thomas Aquinas, a 13th-century philosopher and theologian, Coolman said she would forge a consensus among constituents and lawmakers that took more traditional views into consideration.

“One thing that comes out of this for me from a religious perspective is communal discernment,” said Coolman. “You need to come together and decide things.”

Whoever wins the primary for the seat representing District 5 will likely be victorious in the general election in November. The Democratic Party dominates Rhode Island politics.

The two candidates agree they espouse many of the same policies. Ranglin-Vassell was also quick to note that she earned a master’s in education from Providence College, a major institution in the district.

However, the two women diverge on abortion and a $15 minimum wage, issues that reflect the different interests of Ocean State voters who live in the most Catholic state in the country but where liberal, secular New England values are common. More than 40 percent of Rhode Islanders identify as Catholic, according to the Public Religion Research Institute. But Rhode Island is also the country’s fourth-least-religious state, according to Gallup, which finds only 27 percent of Rhode Islanders meet the poll’s criteria for “very religious.” Holly Taylor Coolman is a theologian and professor at Providence College. Photo courtesy of Coolman campaign

A mother of four adopted children, Coolman is anti-abortion. She is partly running, she said, because President Trump’s nominee to the U.S. Supreme Court, Brett Kavanaugh, could help overturn Roe v. Wade, the 1973 landmark decision that legalized abortion. She doesn't want liberal lawmakers to legalize abortion in Rhode Island if that occurs.

Rhode Island statutes impose a near-total ban on abortions unless the woman’s life is threatened. But they’re not enforced due to Roe v. Wade.

“A pregnancy is a unique situation in which two human lives are uniquely intertwined,” said Coolman.

“Who am I to tell another woman what to do with her body?” she said. “I believe in agency over self. I believe in autonomy. Let me give you the information you need to decide. It’s between you and your doctor.”

She said life-and-death issues prompted her to run for office in 2016 after an unknown assailant shot and killed one of her son’s friends. Soon after, she discovered that one of her former students had been similarly gunned down. She wanted to make a difference to stop the carnage, she said.

On the campaign trail, Ranglin-Vassell learned that children were dying in part because their parents were working long hours rather than keeping them off the streets. She supported a $15 minimum wage to help working families earn enough to live off a single full-time job. The current minimum wage in Rhode Island is $10.10, but it is set to increase to $10.50 next year.

“Who was home for the children? No wonder some of them are getting into trouble,” said Ranglin-Vassell, who has four children of her own.

But Coolman views a $15 minimum as potentially devastating to small businesses that are the heart of Rhode Island’s economy. While the state’s unemployment rate is 4.1 percent, or slightly above the national average of 3.9 percent, according to the Bureau of Labor Statistics, Rhode Island’s economy suffered mightily during the Great Recession and well-paying jobs remain scarce.

“There is some reason to believe that small businesses react to a significant rise in wages by simply cutting hours,” she said. “Our state as a whole is in need of economic development. What’s a big-picture way that we can do that?” 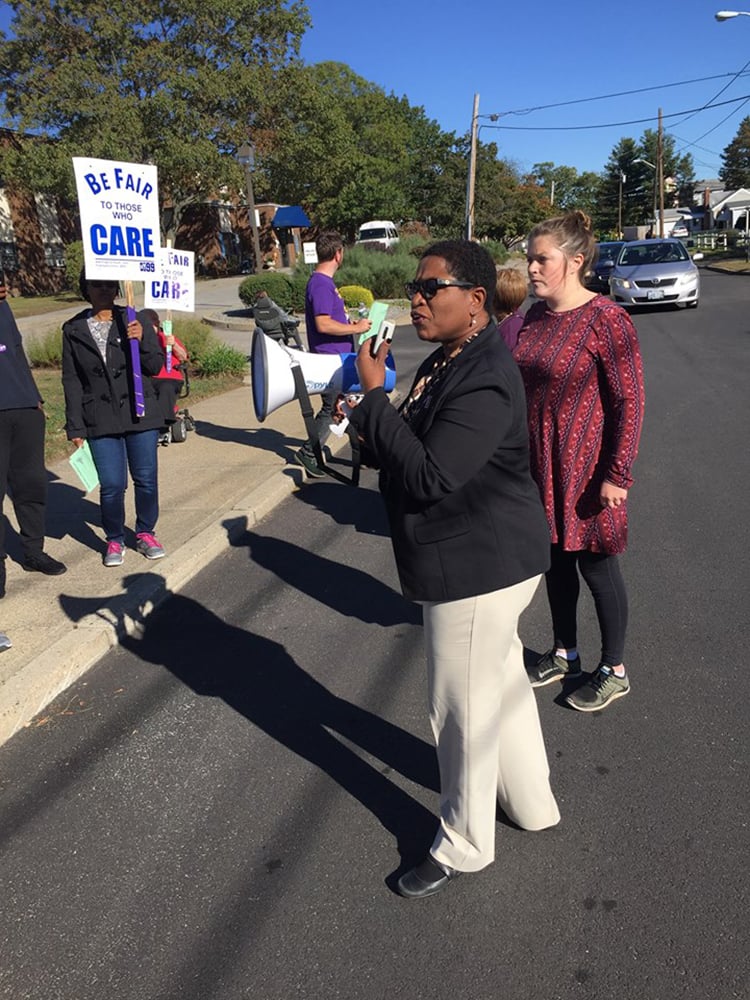 Ranglin-Vassell has suggested that Rhode Island’s notoriously bare-knuckle politics are at play in the race even as the two Christian candidates vie for the moral high ground.

She claims that Coolman won the endorsement of the district’s Democratic committee because, according to Ranglin-Vassell, Coolman’s campaign is being engineered behind the scenes by former House Majority Leader John DeSimone, who lost to Ranglin-Vassell in a major 2016 upset.

Coolman denied the claims, saying she has never been involved in politics before this run.

Ranglin-Vassell also suggested that Coolman, who is white, evoked racist overtones last year when she wrote an email questioning the state representative’s intelligence. Coolman was taking issue with Ranglin-Vassell’s support for a bill that would have opened a doorway to greater access to abortion in Rhode Island. In the email, Coolman offered to “walk” Ranglin-Vassell through the legislation in case she didn’t read or understand it, the Providence Journal reported.

“As a black woman, I thought that was condescending,” said Ranglin-Vassell.

“I wrote that email as a concerned constituent with no purpose in mind other than to make my elected representative aware of my views,” Coolman said.

Voters in the district raised those kinds of issues when asked about the contest.

“I’m so disturbed about this rabidly pro-choice movement going on,” said Sandra Keating, who is Coolman’s neighbor and also a theologian at Providence College.

“She has a very sympathetic attitude towards a lot of the problems that we face in Rhode Island,” said Keating.

One street over, Carol Terry said she would vote for Ranglin-Vassell.

“It’s not the government’s business to control what women can do with their bodies,” said Terry. “Marcia stands up for women and women’s rights and other minorities.”