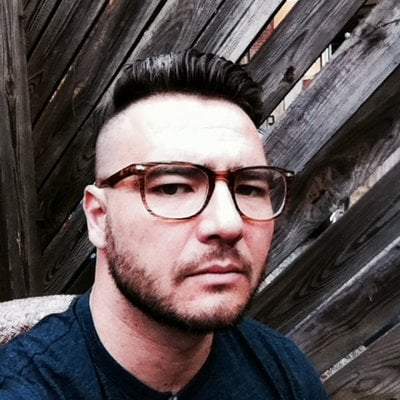 Last year for this feature, David Gushee predicted a crossroads for white evangelicals and their support for Trump. He was right to think that most white evangelicals would remain loyal to Trump even in the face of his ongoing personal and political failings. This means that in order to remain part of white evangelical culture in most cases one must remain a #Trumpvangelical. With seemingly no ability to change the politics of their religious communities, many are leaving. But they aren’t keeping quiet.

Earlier this month, CBS aired a documentary titled “Deconstructing My Religion,” which spotlighted the growing number of Americans who are leaving evangelicalism and speaking out about their experiences of trauma and abuse in their former communities. Instead of transitioning in silence, ex-evangelicals have formed an active and growing online community via Facebook and Twitter under the hashtag #Exvangelical. My prediction is that the activism of #Exvangelical will continue to grow in size and impact.

Before they helped elect Donald Trump, white evangelicals were viewed by many fellow white Americans (though not the majority of people of color, the LGBTQ+ community and nonreligious folks) through the lens of the Simpson’s character Ned Flanders — at worst, an irritating group of religious people who pushed their views on others and propagated an unrealistic sexual and moral ethic. White evangelicals are now more often depicted as a dangerous cultural force whose support for Trump’s presidency reveals the racism and xenophobia that have long been at the heart of its politics. The rise of #Exvangelical promises to continue — and accelerate — this trend.

Onishi is an associate professor of religious studies at Skidmore College. He is the author of ”The Sacrality of the Secular” and co-host of the Straight White American Jesus podcast.