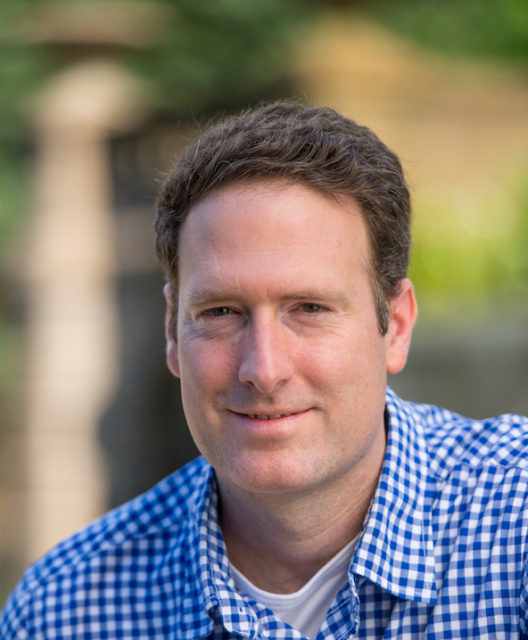 As the clergy abuse crisis continues to shake the foundations of the Catholic Church, 2019 will be the Year of the Laity. Catholics in the pews are angry, disgusted and ready to act. Lay leaders will emerge to help save the church from itself. Institutional evil and abuse of power flourished because of a toxic clerical culture that allowed the hierarchy to operate under special rules. Those days are over.

In the wake of a sickening grand jury report in Pennsylvania that found systemic abuse and cover-up over several decades, the illusions that the problem was isolated or that bishops can police themselves have been shattered for good. I expect to see more whistleblowers bravely speak out — as the former executive assistant to Buffalo’s Catholic bishop did — publicly challenging a failure to confront predatory priests. Catholics will also assert control in dioceses and demand increased transparency as decisions regarding how to respond to clerical abuse devolve away from bishops to lay-led boards and commissions with greater independence. Catholic women, in particular, will play a key role in lay empowerment.

The number of state’s attorney generals launching investigations into dioceses will grow, and more will be forced to reckon with the horrifying truth hidden in the darkness of secret files. Even those dioceses that voluntarily publicized the names of credibly accused priests will be found to have released incomplete lists, as the Illinois attorney general recently reported in that state. Expect the legacy of Pope John Paul II, named a saint in 2014, to be increasingly tarnished as clergy abuse that was ignored under his watch comes to light.

Even as the abuse crisis will likely continue to shape the Catholic media narrative in 2019, look for Catholic bishops and other Catholic leaders to continue to challenge President Trump’s anti-immigrant, nativist agenda. I also expect more debates and discussions inside the church over the need to reconsider destructive language in the Catholic catechism that demeans the dignity of LGBT people by using language such as “intrinsically disordered.”

Gehring is the Catholic program director at Faith in Public Life. He is author of “The Francis Effect” and a former associate director for media relations at the U.S. Conference of Catholic Bishops.