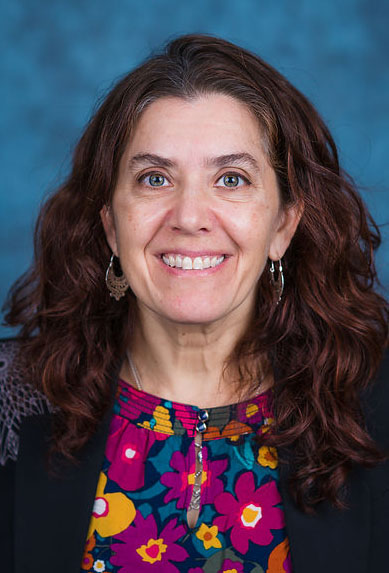 Everyone knows American Muslims hit a major milestone this year with the elections of the first two Muslim women in Congress, Ilhan Omar and Rashida Tlaib. But they were far from the only Muslims to run for public office in 2018.

In Dearborn, Mich., hometown of the Institute for Social Policy and Understanding, we eagerly watched the campaign of Abdul El-Sayed, who aimed to become the first Muslim governor. He joined 127 other Muslims who ran for public office in 2018, the biggest year for Muslim candidates since 2001, when about 700 Muslims ran.

But Muslims weren’t just running for office in 2018 — they were also registering to vote in increasing numbers. ISPU data shows that Muslim voter registration has increased from 60 percent in 2016 to 75 percent in 2018. While voter registration has gone up, satisfaction with the current president is lowest among Muslims in all the faith and non-faith groups we measured in our American Muslim Poll. We predict in 2019 American Muslims will continue to become involved in public life — as both engaged voters and public officials.

Neggaz is executive director of the Institute for Social Policy and Understanding, a research organization studying American Muslims.