NEW YORK (RNS) — When pop artist Andy Warhol set out to turn ordinary consumer goods into art, he got all the details right.

The familiar red-and-white color scheme of Campbell’s Soup cans. The wooden crates once used to transport Cola-Cola bottles. The stamped letters on a box of Mott’s Apple Juice.

The logo of the Orthodox Union, a letter U embedded within a larger O, displayed on the label of a box of Brillo pads.

Brillo pads, it turns out, are one of more than a million products certified as kosher by the OU, the major worldwide umbrella organization for Orthodox Jews.

Warhol’s Brillo boxes with the OU symbol — currently on display in New York in the Whitney Museum of American Art’s retrospective “Andy Warhol — From A to B and Back Again” — reflects how ubiquitous kashrut, the Hebrew word for the laws of kosher, has become in the United States, according to Rabbi Menachem Genack, CEO of OU Kosher.

“It is quite remarkable that kosher is so accepted very broadly in American society,” Genack said.

Jamie Geller, the Israel-based bestselling author of the cookbook “Joy of Kosher,” called Warhol’s Brillo boxes one of the quintessential examples of art imitating life. 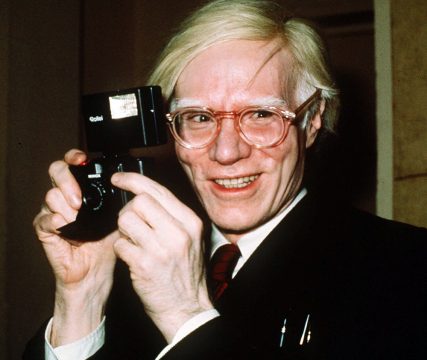 “As far as I’m aware, this may, in fact, be one of the most famous works featuring a kosher symbol,” she said.

Warhol also painted Campbell’s soup cans, but those don’t reflect the OU’s kosher supervision. The OU once certified some Campbell’s soups. Then the company began producing them in the same plant as non-kosher chicken soup, making it impossible to certify even the previously kosher ones, according to the OU’s Genack.

That Brillo pads require kosher certification to begin with may surprise both grocery store shoppers and modern art viewers. Other inedible products, such as paper plates, waxed paper and sandwich bags, may also be certified kosher.

When Conservative rabbi and technology entrepreneur Jason Miller went to rabbinical school at Jewish Theological Seminary, he and colleagues learned about the kosher laws for food.

But they didn’t learn about non-food products that require certification.

When Miller founded Kosher Michigan a decade ago, he says he had a steep learning curve.

Today, Kosher Michigan certifies more than 10,000 products in more than 100 companies, a kosher drop in the certified bucket compared to the OU, which Miller called “the Amazon or the Apple computers” of the kosher world. 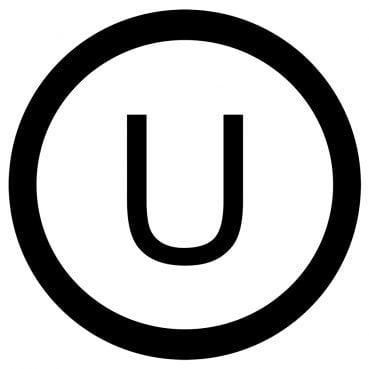 Even most kosher-keepers rarely notice kosher symbols on sponges, dishwasher soap and the like, according to Miller.

“Mainstream America comes in contact with so many products like a Brillo box on a daily basis and simply overlooks this small symbol on the box,” he said.

When Miller points kosher symbols out to non-Jews, some guess they are trademarks, while others suspect the symbols have to do with the government.

“It never occurs to them it might be specifically for one particular religion,” he said.

There are also conspiracy theories about kosher symbols being a kind of tax and “wink” to the Jewish community, which is thought to be smart, successful and wealthy.

“If you Google ‘kosher symbols,’ you don’t even have to go on the dark web. On the regular web you will see that there are a whole bunch of these conspiracy theories about this ‘kosher tax,’” Miller said.

As laid out in the Torah, kashrut laws require that to be used for food, land animals must have split hooves and chew their cud and fish must have scales and fins, but there is somewhat less of a categorical approach for birds. One generality is that birds of prey aren’t kosher, but the kosher species are detailed by name in the biblical text. Even when an animal is kosher, a specific kind of ritual slaughter is necessary for the animal to be permissible to eat, and milk and meat, even if independently kosher, cannot be mixed.

Miller, who happens to live about a 10-minute drive from Brillo’s factory, has heard people express surprise at non-food items needing to be kosher. He explains the reasoning in terms of allergies or foods one finds distasteful.

“If you’re allergic to fish, and I give you a piece of white bread, but I use the same knife to spread mustard on it that I just used to cut into a piece of salmon, what would you think of that? Of course, they would say, ‘You can’t do that, because I’m allergic to fish.’ Or ‘I detest the taste of fish,’” he said. “Now you understand kosher, because I can’t eat a cheeseburger. I also don’t want you to take a knife, cut into a cheeseburger and then spread margarine onto my piece of toast. It’s not just the food item. It’s the things that come into contact with it.” Andy Warhol’s “Brillo Boxes” on display at the Whitney Museum. Each box contains the OU kosher symbol in the bottom left corner above the word “Shines.” RNS photo by Menachem Wecker

“Kosher restaurants are increasingly serving products that sound treif but are merely just kosher versions of treif products,” he said, including beef or lamb “bacon,” cheeseburgers with either fake cheese or fake meat, and soy-based milkshakes at meat restaurants.

“The best I’ve ever had like this was the candied (lamb) bacon from La Gondola in Los Angeles,” he said. “It’s been over four years since I’ve had it, and I still dream about it.”

In some cases, even bottled water can be certified as kosher. It’s a topic of some dispute. Miller suggests it’s not necessary.

“I try very hard to make sure I’m only certifying products that require certification,” he said. 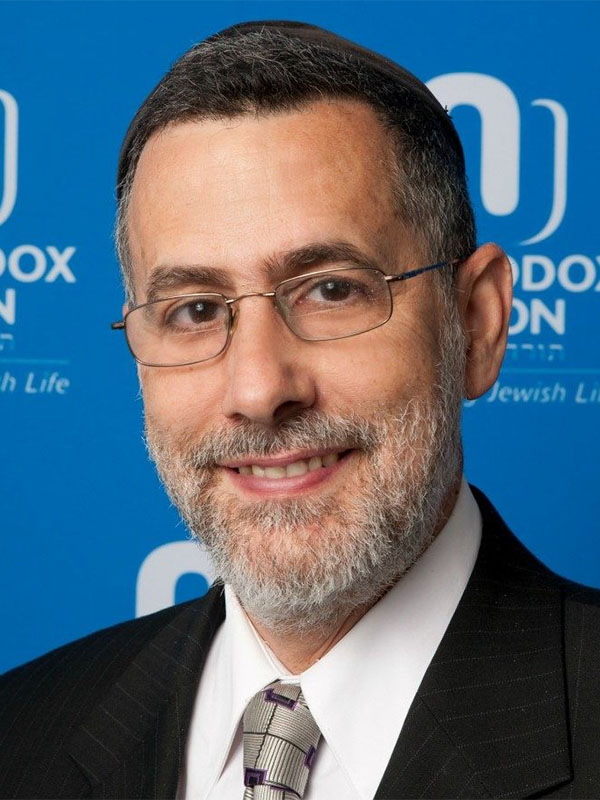 Genack sees things differently. Some water, he said, can be bottled at plants that use the same equipment for making grape juice or other drinks that can contain non-kosher ingredients.

Even if kosher certification isn’t needed, some companies still want it as a selling point for their products.

“They’re looking to emphasize this standard of quality, which the OU symbol represents,” Genack said.

And, of course, kosher isn’t just for Jews.

Only about 1 million Americans keep strict kosher, according to Miller. “That’d be an awful business pitch to say that kosher is only for Orthodox Jews,” he said.

The OU is aware that everyone from Seventh-day Adventists to Muslims to the lactose-intolerant, who appreciate the OU’s careful labeling of dairy, make use of its certification.

“Kosher speaks to different constituencies, so companies are putting it on for a marketing device,” Genack said. “Some people look to the OU because they think — whether correctly or not — that it represents a standard in terms of quality. Or they’re happy to know that there’s another set of eyes looking through the plant.”

Of course, the OU symbol is as easy for a company to slap, unauthorized, on its packaging as it was for Warhol to paint onto the Brillo-inspired boxes. The OU maintains a legal team that protects its trademarked symbol.

As far as Warhol’s OU-certified art at the Whitney, Genack won’t be referring that to his colleagues in legal.

“It does have an OU,” he said of the soap pads. “There’s nothing wrong with it.” 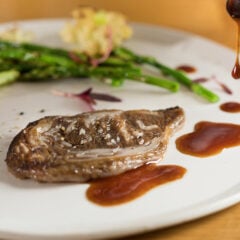 News
The Passover meal has already made room for vegan entrees. Next up? Cell-based meat
Follow us on Facebook!
Submit your photos to RNS