A room in one of Miracle Hill’s three group homes for children in foster care in South Carolina. RNS photo by Yonat Shimron

(RNS) — The U.S. Department of Health and Human Services has issued an exemption that allows all foster care agencies in South Carolina to disregard an Obama-era regulation barring religious discrimination in federally funded foster care programs.

The exemption will allow Miracle Hill Ministries, a Greenville-based Christian ministry, to continue to accept only Protestant, churchgoing parents to its federally funded foster care program, which recruits, supports and helps train parents to be licensed by the state to foster children.

“By granting this request to South Carolina, HHS is putting foster care capacity needs ahead of burdensome regulations that are in conflict with the law,” said Lynn Johnson, assistant secretary for the Administration for Children and Families at the Department of Health and Human Services, in a statement issued Wednesday (Jan. 23).

A sprawling ministry that runs homeless shelters, thrift stores, drug-recovery programs and a foster care agency, Miracle Hill is the largest provider of care to the needy in the Upstate, the 10-county westernmost region of South Carolina, along the Interstate 85 corridor.

The ministry employs 352 people and has an annual budget of $17 million. That includes about $600,000 in state and federal money for  its foster care program.

While the ministry serves children of all faiths, it will only recruit, support and help train Protestant parents because it considers them to have a “spiritual influence” on children.

“We are an arm of the Protestant church,” said Reid Lehman, Miracle Hill’s CEO. “We exist to be a mission arm of Protestant churches and to proclaim Protestant faith. It’s not a judgment or an exclusion. It’s simply that we’re going to be consistent with that.” 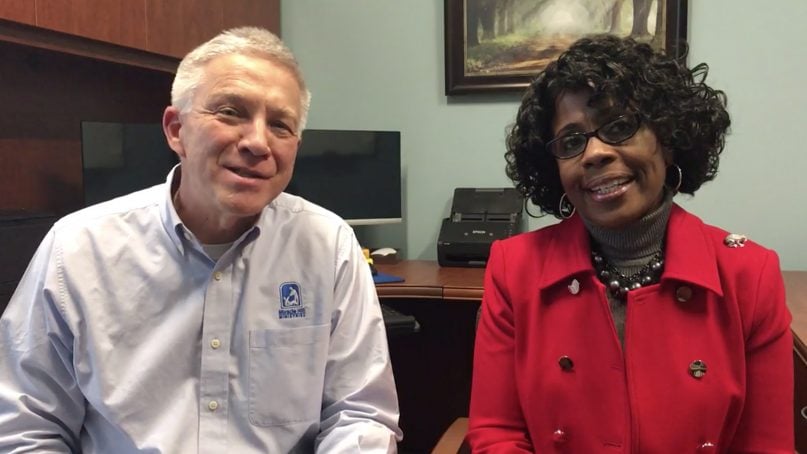 The government exemption, or waiver, was requested by Gov. Henry McMaster after he learned that the state had informed Miracle Hill that it might be violating the new law if it continued to deny non-Protestant couples from its foster care program.

But the ministry received a raft of negative publicity after a Jewish woman named Beth Lesser complained that Miracle Hill would not allow her to mentor a child living in one of its three group foster homes.

Mentors, like foster parents and other Miracle Hill employees, must sign a doctrinal statement confessing belief in Jesus.

Under Miracle Hill’s policies, not only Jews are rejected. Muslims, Hindus and atheists are also barred from fostering or mentoring children in the nonprofit’s programs; so too are Catholics.

“I am greatly blessed and much relieved that after a very long wait a decision has been rendered,” Lehman said in response to Wednesday’s decision. 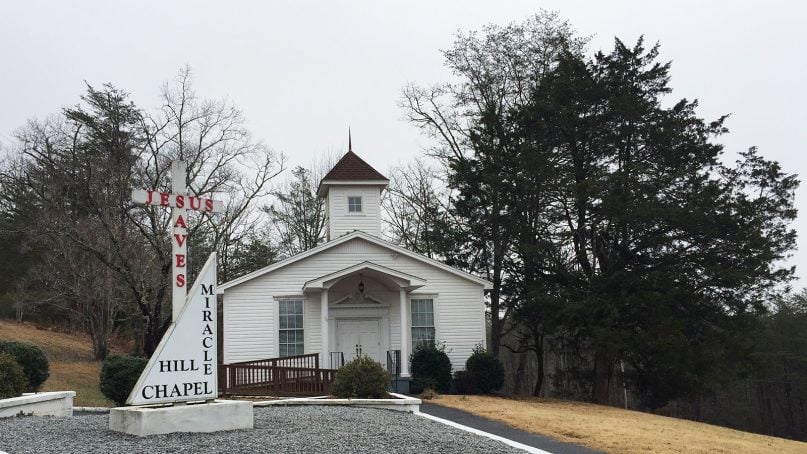 A chapel on the grounds of a Miracle Hill group home for children in Pickens County, S.C. RNS photo by Yonat Shimron

The state has too many children in foster care and too few families to care for them. It is under a court mandate to fix chronic problems in the foster care system, including a drastic shortage of foster homes, excessive caseloads and a failure to provide basic and necessary health care to kids.

At last count, there were 4,624 children in foster care but only 2,786 licensed foster providers, according to the state Department of Social Services. Of those, about 230 families have valid licenses through Miracle Hill. The state contracts with 11 foster care agencies.

Until January 2017, foster care agencies and some other federally assisted programs falling under Title VI of the federal code could not deny parents the right to become foster parents on the basis of race, color or national origin. In his final days in office, President Obama expanded the law to include religion, sexual orientation and gender identity. Miracle Hill’s foster care agency had been operating under a provisional license for nearly a year.

The government’s decision to now exempt religion in some cases without rescinding the regulation was couched as a religious freedom issue.

“The government should not be in the business of forcing foster care providers to close their doors because of their faith,” Johnson, the assistant secretary, said. “Religious freedom is a fundamental human right.”

In essence, the government followed the logic set out in the Religious Freedom Restoration Act, said Robin Fretwell Wilson, a professor of law and the director of the Family Law and Policy Program at the University of Illinois College of Law.

HHS found that Miracle Hill was under a substantial burden by the new regulation, which stipulates that foster care agencies cannot discriminate on the basis of religion. And it also found that there was a compelling reason why the government should want as many foster care agencies as possible placing children in homes. And finally, the government found that there was a less restrictive means of achieving that end, by referring non-Protestant parents who want to foster children to other agencies.

“Without rescinding the regulation, they’re saying RFRA pushes it to the side,” said Fretwell Wilson, referring to the government.

But she also predicted the exemption would be challenged. 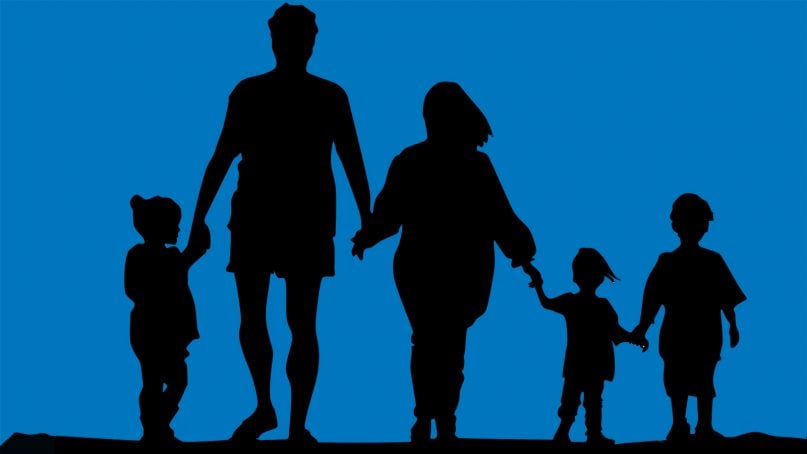 “I think it will be litigated. And that’s unfortunate.”

“This is yet another example of the Trump administration using religion to advance a regressive political agenda that harms others. And this time, the target is not only religious minorities but also our most vulnerable children – those in need of loving homes,” said Rachel Laser, president and CEO of Americans United for the Separation of Church and State.

The Religious Action Center for Reform Judaism also condemned the government’s decision. In a statement, it said religion has no impact on a person’s ability to love and care for a child.

South Carolina’ Catholic minority, comprising about 5 percent of the state’s population, has grudgingly accepted that Miracle Hill will not hire Catholics or allow them to enroll in its foster care program.

“Catholics in the Upstate of South Carolina learn very quickly that significant numbers of our neighbors who are deeply committed disciples of Jesus, do not think that we are,” said the Rev. Jay Scott Newman, pastor of St. Mary’s Catholic Church in Greenville. “That’s just a fact of life. They are part of a Reformation tradition that still regards Catholicism as a false religion.”

An exemption to the federal rule, Newman added, might make sense, even as he would like to convince Miracle Hill it is mistaken about Catholics.

“Within their worldview, all this makes perfect sense,” he said. “We do our best to live in a peaceful and productive and neighborly way with them.”

News
Bradley Nassif, Orthodox theologian, on why Americans should care about Ukraine
Follow us on Facebook!
Submit your photos to RNS