CAMBRIDGE, Mass. (RNS) — Indian-American and Muslim groups are pushing the Massachusetts Institute of Technology to revoke a speaking invitation given to a prominent Indian politician over his record of anti-Muslim remarks.

This year’s sold-out MIT India Conference, planned for Saturday (Feb. 16) at the MIT Media Lab, will feature a keynote address from Subramanian Swamy, an economist and member of the Indian Parliament from the ruling Bharatiya Janata Party. Swamy has drawn controversy for his long history of inflammatory statements against Muslims, LGBT people, the mentally ill and members of India’s repressed Dalit caste.

In interviews and public comments, Swamy has said that homosexuality is “not normal” and a “genetic flaw” and that bipolar people are violent and unfit to join politics. He has also called Dalit protesters “dogs” and said that hundreds of Indian mosques should be destroyed.

“Commitment to diversity and inclusion are fundamental values of MIT and it’s disheartening to see MIT openly endorsing a person who not only engages in divisive hateful rhetoric but openly calls for violence against marginalized groups,” the petition states. “It’s evident that Swamy’s participation in MIT India Conference is not commensurate with the core values of MIT or with broader humanitarian values of inclusion, diversity, and respect for life.” 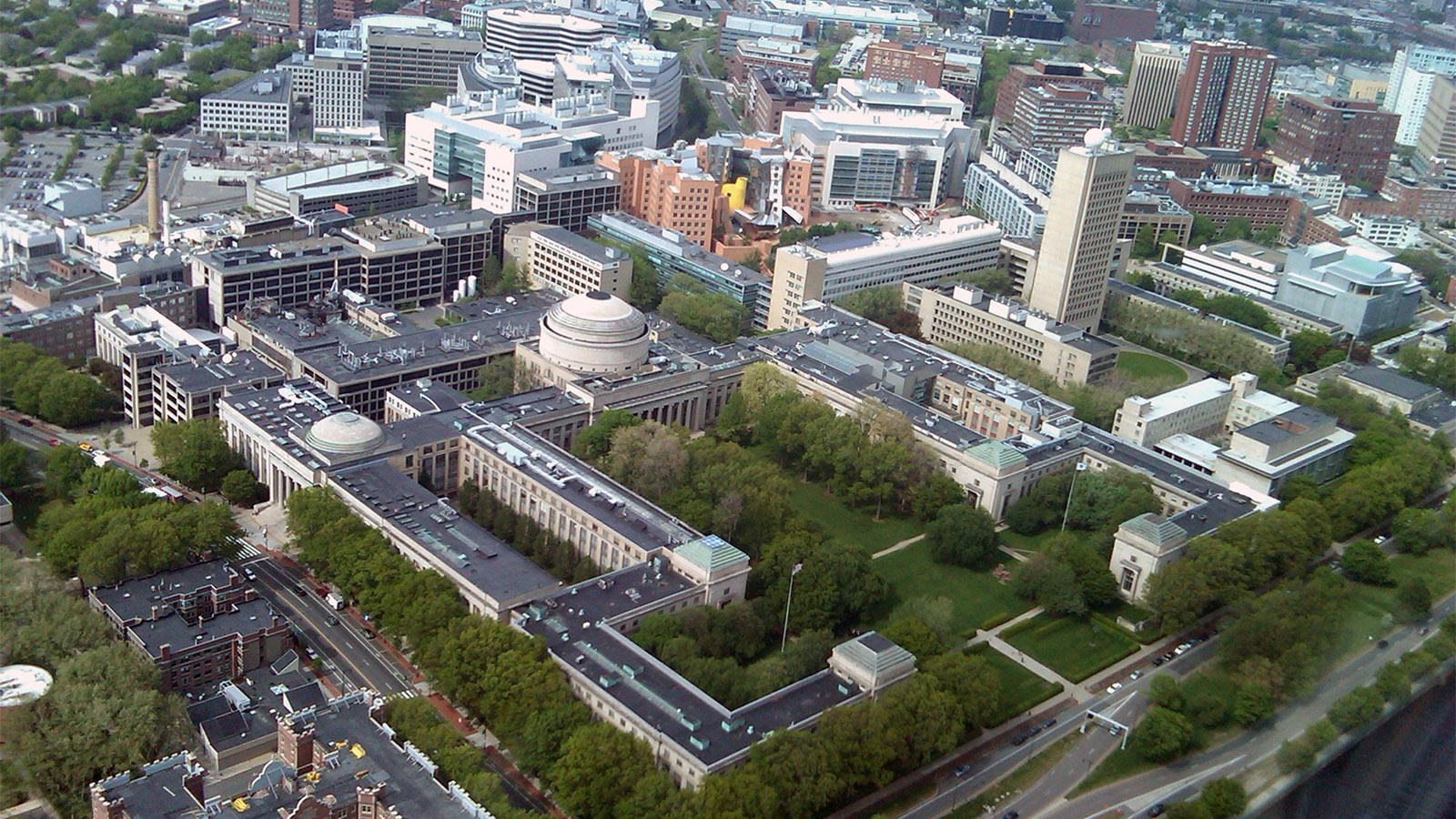 The campus of the Massachusetts Institute of Technology in Cambridge, Mass. Photo courtesy of Creative Commons

“He has openly called for the disenfranchisement of Muslims in India, and said they should be second-class citizens,” Syed Ali, vice president of the Indian American Muslim Council, told Religion News Service. “It’s not about free speech. It’s about saving lives in India. His party’s hate rhetoric has incited violence and lynchings of many innocent civilians.”

MIT’s Muslim chaplain, Nada Miqdadi El-Alami, also wrote a letter to Reif asking him to rescind the invitation, saying Swamy’s “presence in the conference will make many groups on campus feel alienated and will question MIT’s commitment to diversity and inclusion.”

According to emails reviewed by RNS, an MIT faculty member who was helping lead the conference told school administrators that Swamy, who would appear via a video recording, had spoken at events held by other prominent universities, including Princeton University and New York University, in the past few years. The faculty member further said that the conference organizers do not endorse any speaker’s views.

MIT and the MIT India Conference organizers did not respond to RNS’ request for comment.

This is not the first time Swamy has landed in hot water in Cambridge. 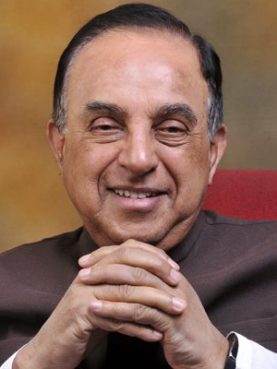 In 2011, he was teaching summer classes at Harvard University, where he had earned his doctorate in economics, when he published an op-ed in an Indian publication calling for Hindu nationalists to stand up against “fanatic Muslims.” The piece recommended destroying mosques, banning Hindus from converting to any other faith and barring non-Hindus from voting until they acknowledge Hindu ancestry. Swamy also suggested Hindu nationalists should be inspired by Jews, who in 10 years were “transformed from lambs walking meekly to the gas chambers to fiery lions.”

More than 400 students at Harvard responded by signing a petition demanding Swamy’s dismissal from the school. After the administration supported Swamy on the basis of free speech, a majority of Harvard’s faculty also voted to stop offering the economics courses he taught, effectively removing him from the teaching roster.

“MIT cannot deny that they know about this,” said Arif Hussain, a Boston political analyst and Harvard alumnus who co-wrote a column about the controversy for MIT’s student newspaper. “The people here are familiar with him. How can you have a person like this on your campus? Hate speech is not free speech, and the Supreme Court has said so.”

The controversy comes just days after MIT drew heat for its decision not to cut its close ties with Saudi Arabia, an association that brought the prestigious school $7.2 million last year, even after condemning the country for its role in the killing of journalist Jamal Khashoggi and other “brutal human rights violations.” MIT also hosted Crown Prince Mohammed bin Salman last year despite student-led protests over the Saudi bombardment and blockade of Yemen.

Audrey Truschke, a historian of South Asia based at Rutgers University, suggested that perhaps MIT could not “see the full bite of (Swamy’s) hateful rhetoric” because it was not in an American political context.

But Truschke said MIT should have nonetheless recognized that Swamy was unacceptable. “Imagine (if) a white supremacist suggested removing a few hundred synagogues in America,” Truschke tweeted. “Honestly, it shows a distressing lack of international awareness that MIT has not rescinded this invitation already. I think they owe their students, faculty, and donors an explanation for how it was even issued in the first place.” 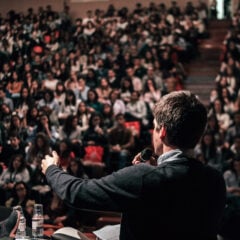