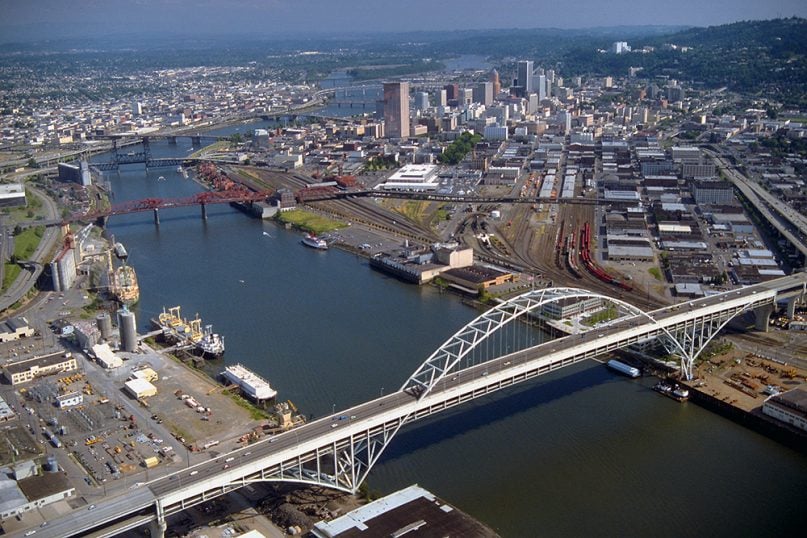 (RNS) — Nonbelievers in Portland, Ore., are feeling affirmed this week after the city council amended the city’s Civil Rights code to extend protection from discrimination to atheists, agnostics and other people who claim no religion.

“What it is is validating because my city thinks I am of the same value as any other individual, and it isn’t OK for somebody to discriminate against me or anybody like me,” said Cheryl Kolbe, president of the Portland-area chapter of the Freedom of Religion Foundation.

The Portland city code had already prohibited discrimination in employment, housing and public accommodation on the basis of race, religion, gender and national origin. However, Kolbe said religion wasn’t clearly defined, so one year ago she began advocating for a revision.

The idea, she said, was prompted by the Madison, Wisc., city council, which, in 2015, became the first city to vote to ban discrimination against atheism. Now Portland is the second city with such an ordinance.

“I always thought Portland would be a good place to try it, too, because we’re one of the least religiously affiliated cities in the country,” Kolbe said.

Portland’s protections against discrimination will now include “non-religion, such as atheism, agnosticism, and non-belief in God or gods as has been recognized by the courts,” according to published reports.

Thirty-one percent of Oregonians identify as religiously unaffiliated, according to the Pew Research Center. 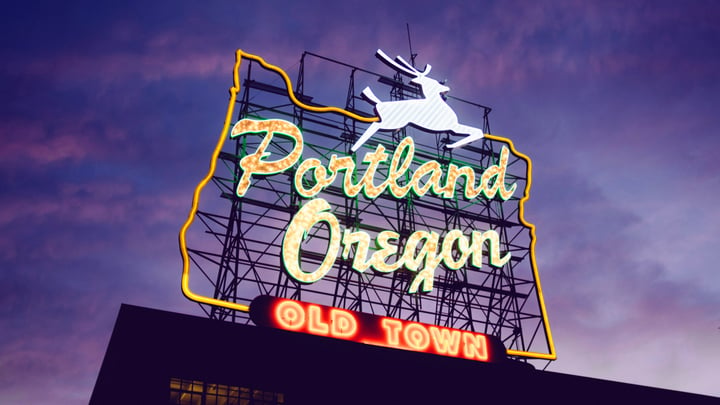 “Portland has a large percentage of residents who identify as religiously unaffiliated,” City Council Commissioner Amanda Fritz said in the Portland Tribune. “We need to make these changes to our Civil Rights code to remove discriminatory barriers, so they may participate equally in employment, housing, and public accommodations in the city.”

Kolbe said that although the policy is restricted to Portland city limits, it impacts people of non-faith throughout Oregon because they feel acknowledged by government leaders. She hopes it will inspire other cities to extend their protections.

“Discrimination against atheists, agnostics and non-believers really does exist,” she said. “We’re not asking for special privileges, we just want to be validated and accepted in the city just like everybody else.”

The amendment passed unanimously and will go into effect on Mar. 29.