(RNS) — At a one-day conference on torture later this week, the Rev. Ron Stief, a United Church of Christ minister, will display his latest educational tool to dramatize what it’s like to live in solitary confinement.

Stief, executive director of the National Religious Campaign Against Torture, will encourage participants at a daylong gathering to put on virtual reality glasses and a pair of headphones and experience for nine minutes what it’s like to live in a 6-by-9-foot cell.

“It does an amazing job of educating you,” said Stief, who’s been campaigning about this for more than a decade. “Nobody can put those on for those nine minutes and walk away with any thought that this is not torture.”

Stief is on a mission to take the glasses around to various religious groups. He’s headed to an Islamic Circle of North America conference in April and to the United Church of Christ General Synod in June.

On Saturday (March 9), he’ll be the keynote speaker at a conference sponsored by the North Carolina Council of Churches called to examine the state’s role in torture.

Stief’s many commitments are an indication of how the issue of solitary confinement has become a growing concern for religious groups in North Carolina and across the country that have come to adopt the now common nomenclature for the practice: torture. 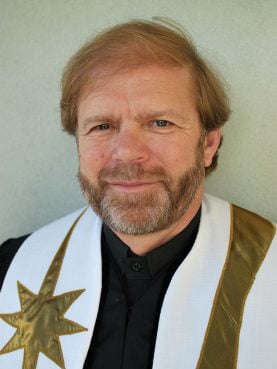 In North Carolina, the topic of torture has been a sore spot since September, when a citizen-led commission concluded that Aero Contractors, based in Smithfield, N.C., worked with the CIA to fly suspected terrorists to torture facilities abroad under the now-defunct Rendition, Detention and Interrogation program after the terrorist attacks of 9/11.

But there is also a growing awareness about solitary confinement, a practice affecting 60,000 to 100,000 people in U.S. prisons.

Policymakers, criminal justice experts and the public now cite research showing that extreme isolation decreases the size of the hippocampus, the brain region related to learning and memory, and leads to a loss of hippocampal plasticity.

In 2015, the United Nations adopted the Mandela Rules, which, among other things, called for a ban on solitary confinement for more than 15 consecutive days.

Some states have also begun curtailing the practice, but Stief said that even as the federal prisons use it less often, states, counties and local jails still rely on it.

Stief’s organization is working with 11 states to pass legislation banning solitary confinement or work directly with prison administrators to eliminate it.

In New York state, opponents of torture, including faith leaders, are pushing for the passage of one of the most comprehensive state legislations on solitary confinement.

North Carolina Stop Torture Now, a small but powerful grassroots coalition made up of people of faith and human rights activists, has also rallied against extraordinary rendition. The group is best known for helping launch the North Carolina Commission of Inquiry on Torture. 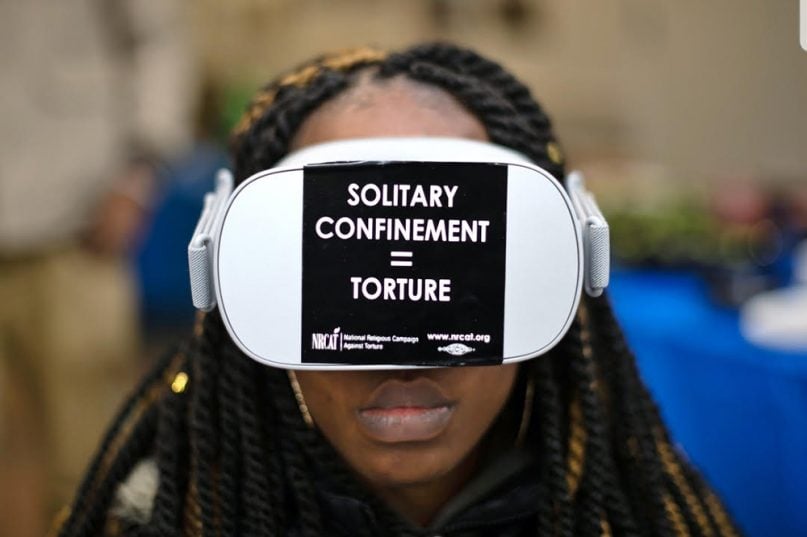 “We want to seek accountability for what happened and make people aware that North Carolina taxpayer dollars and public facilities were used to support an unlawful regime of kidnapping people from various countries, transporting them for the purpose of torturing them to find information and not going through a legal process to do any of that,” said Frank Goldsmith, a mediator and arbitrator who co-chaired the commission.

“We’ve realized torture is happening in our prison systems,” Stief said. “Now it’s up to the religious communities and families to work on policy that will end the practice.”

A new book may help.

The memoir by Albert Woodfox, who spent more than four decades in Louisiana’s Angola prison, tells the story of his 23-hour-a-day lockdown in cells no bigger than most parking spaces: no phone calls, no books, no fans, no hot water, and rats that would climb out of the shower drains.

The book, “Solitary,” has been lauded as powerful and painful.

“How we treat others says a lot about us,” said Perez, a former convict who spent three years in solitary confinement, none of it for violent offenses.

Perez is campaigning to help New York state pass the HALT Solitary Confinement Act. The acronym stands for Humane Alternatives to Long-Term Solitary Confinement, and the legislation would mandate that prisons reduce the isolation of prisoners and create alternative options.

“There’s a way we can hold people accountable without treating them inhumanely in the process,” he said. “Faith leaders are uniquely positioned to hold state legislatures morally accountable around compassion, decency and second chances.” 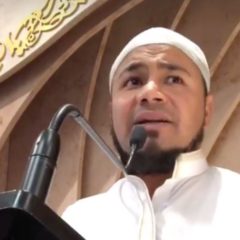 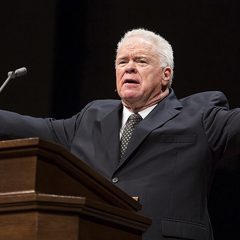 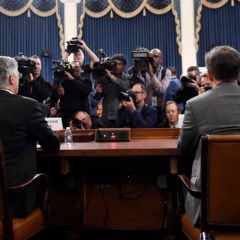 News
Why are so many players in the impeachment trial Jewish? 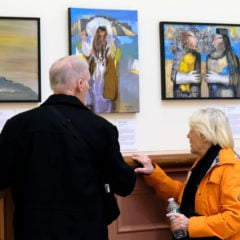