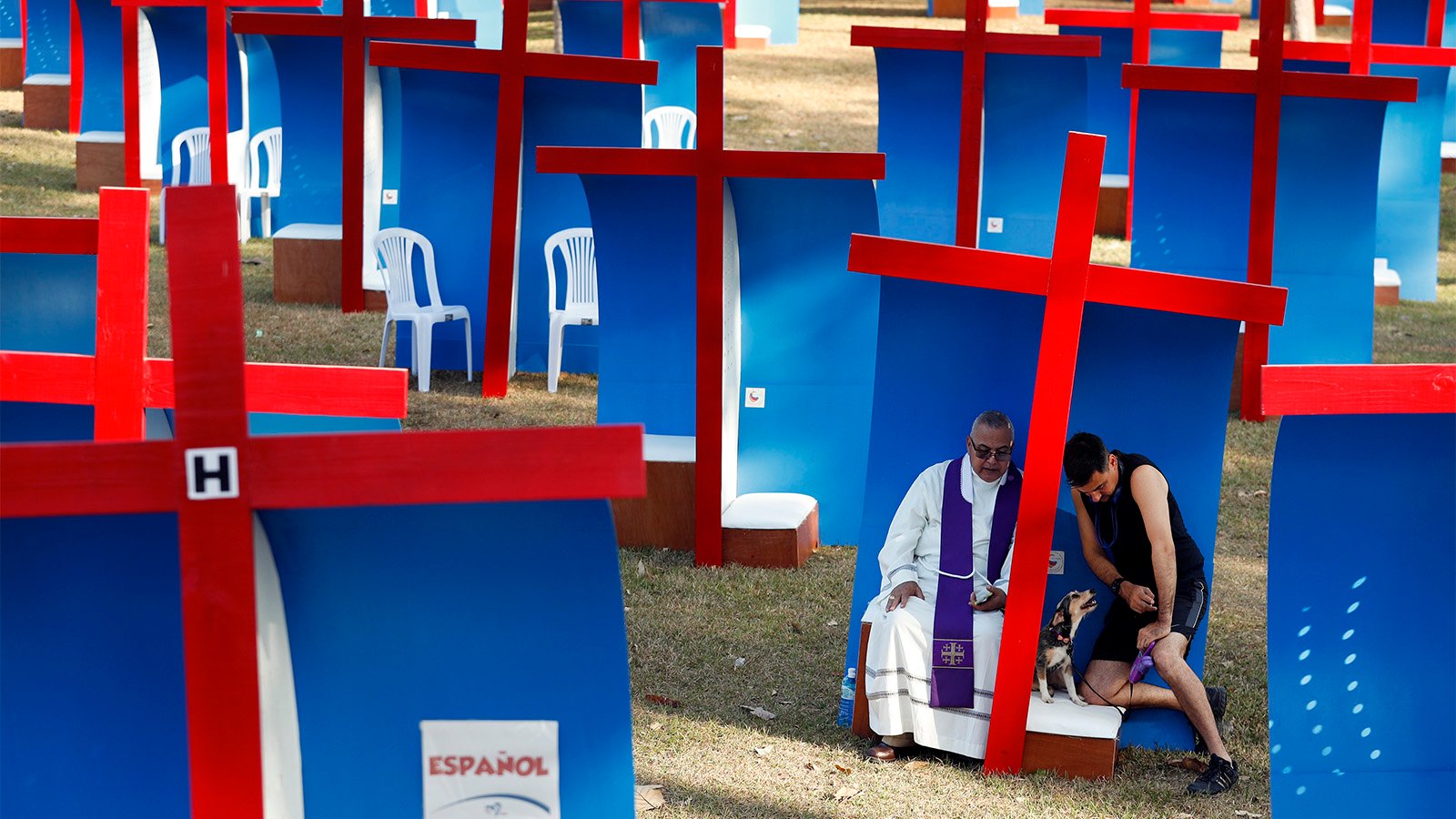 Active RNS subscribers and members can view this content by logging-in here.

(RNS) — The bill extends the debate over 'clergy-penitent privilege' provoked by similar provisions passed or considered in other states since at least 2002.