(RNS) — All over the world — and among 1 in 3 American Protestant churchgoers — Christians believe that God rewards good behavior with health and wealth.

“Prosperity theology” says that God matches faith with financial blessing and physical well-being. Common in Pentecostal and charismatic circles and at the heart of popular ministries such as Joel Osteen’s and Kenneth Copeland’s, the teaching has made many pastors and circuit speakers quite rich.

It also implies that if you are poor or face health setbacks — well, that’s ultimately on you, friendo.

Evangelical leaders have roundly condemned the prosperity gospel for manipulating the poor and making promises not found in the Bible. “Nowhere do the Scriptures tell mankind that if we just do our part, God will do his,” says Southern Baptist leader Albert Mohler.

One pastor in the Dominican Republic (where 81% of Protestants are Pentecostal) lamented that the prosperity gospel “creates a cycle of guilt and greed,” and treats God as easily manipulated, “a combination of Aladdin’s lamp genie and Psychiatrist Almighty.”

In sum, prosperity teaching makes obedience a means to an end — worth pursuing so long as we humans get some kind of kickback. 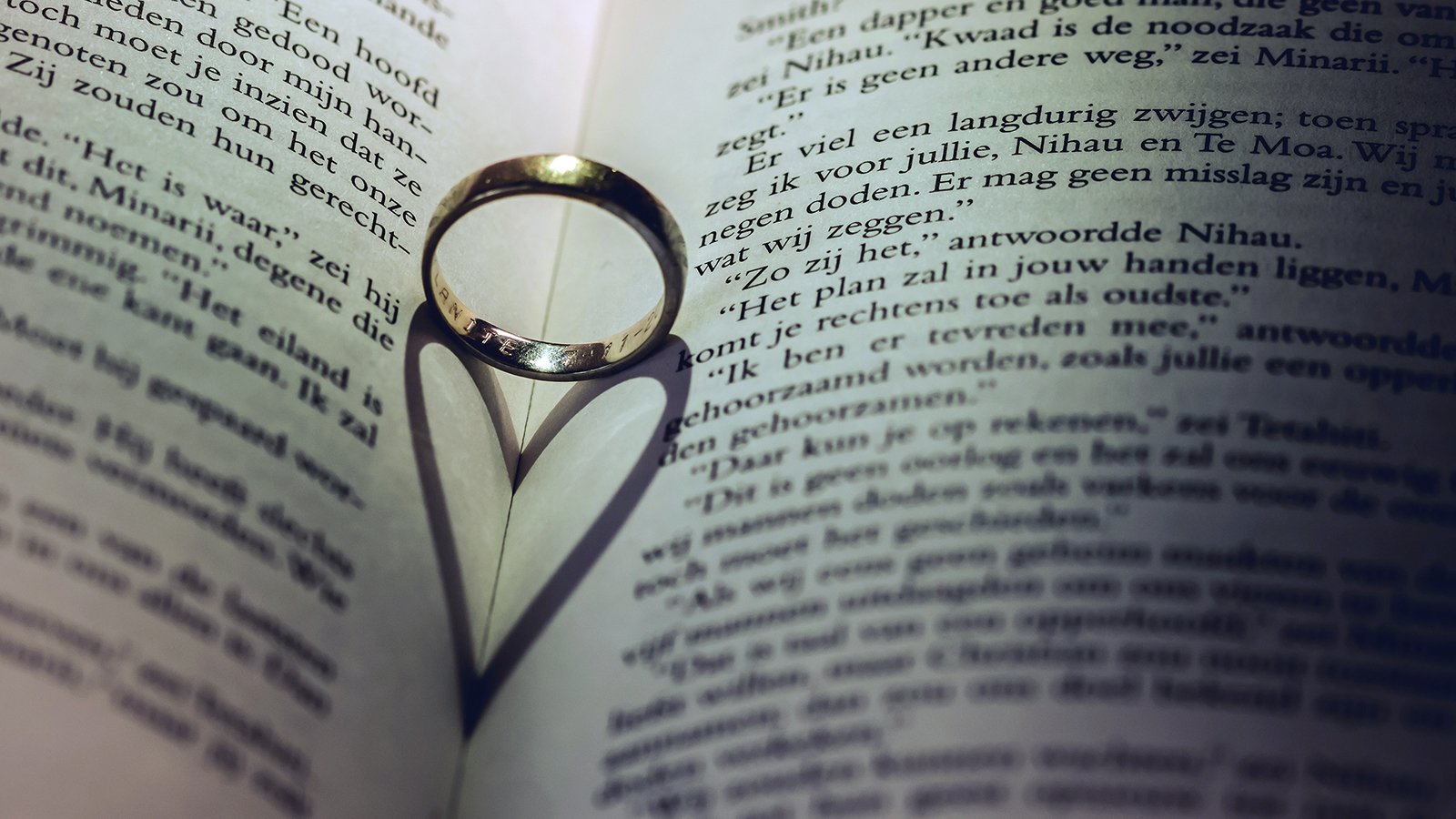 It is ironic, then, that Christians who denounce the prosperity gospel have in recent years touted its sexier, if subtler, form: the sexual prosperity gospel. This is my term for a core teaching of the purity culture that erupted in the 1990s, telling young evangelicals that True Love Waits. It holds that God will reward premarital chastity with a good Christian spouse, great sex and perpetual marital fulfillment.

Sexual prosperity theology was supposed to combat the mainstream culture’s embrace of no-strings-attached sex and sex education in public schools. Purity culture arose in a time when the traditional sexual ethic looked increasingly prudish, unrealistic and kind of boring. Writers like Joshua Harris, Josh McDowell and Eric and Leslie Ludy held out the ultimate one-up to secular licentiousness: God wants to give you a hot spouse and great sex life, as long as you wait.

Like all powerful myths, it offers the illusion of control in an unpredictable world. We are most tempted to adopt prosperity teachings for our greatest areas of vulnerability. This is why health and wealth teachings typically attract the financially struggling, and why the promise of sexual and marital fulfillment attracted so many sexually frustrated Christian teenagers.

Last week, Joshua Harris — arguably the poster boy of the sexual prosperity gospel — announced that he and his wife, Shannon Bonne, are separating after 19 years of marriage. 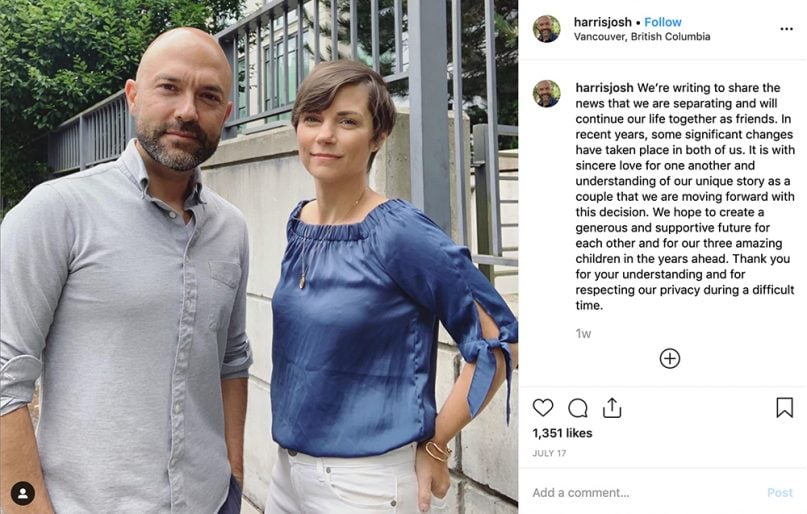 Best known for the 1997 bestseller “I Kissed Dating Goodbye,” Harris in recent years disavowed his book’s courtship model and acknowledged that it set many Christians up for disappointment and pain.

Writing for Slate after Harris and Bonne made matching announcements of their split on their Instagram feeds, Ruth Graham noted that Harris’ separation is “a coda of sorts” to purity culture. “Living one’s entire life with another person is a complicated endeavor,” writes Graham. “As so many of Josh’s early readers have discovered on their own, there is no magic formula.”

Indeed, in the wake of the announcement, several Christians wrote to me with their stories of marital difficulty and heartache, even after having upheld the sexual prosperity gospel. Women wrote of enduring abusive marriages because they thought that was their “reward.” Men wrote about grappling with their spouses’ infidelity and divorce. Single Christians shared their stories of waiting, and waiting, and realizing that perhaps the reward for prolonged virginity would never come.

Mark Yarhouse, a psychologist and researcher who teaches at Wheaton College, offers sex therapy to couples. One couple came to him because the wife experienced pelvic pain penetration disorder and hadn’t been able to consummate the marriage several years in, despite the fact that the couple’s first kiss was at their wedding.

“Not being able to consummate their marriage was a source of both grief and also anger toward God,” Yarhouse told me. “She had to process assumptions she held that if she saved more for marriage, she would receive from God the blessing of a good sex life with her husband.”

When prosperity teachings fail to pan out, it not only puts the teaching in question, it also calls into question the very goodness and faithfulness of God.

Most of us will never know the details of Harris and Bonne’s separation. The fact that their marriage is ending is not an occasion to gloat. Nor does it suggest that chastity itself is bad.

But as a new generation of Christians works out a sexual ethic in the wake of purity culture, it’s worth recalling that formulas cannot shield us from the pain, frailty and disappointment of being human in a broken world. Sooner or later, life catches up with us, and we can either shake our fists at an unfair God, or recognize that God never promised fairness in the first place. It is we, not God, who come up with the formulas. 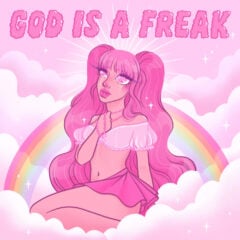 News
Peach PRC’s ‘God Is a Freak’ becomes exvangelical TikTok anthem
Follow us on Facebook!
Submit your photos to RNS