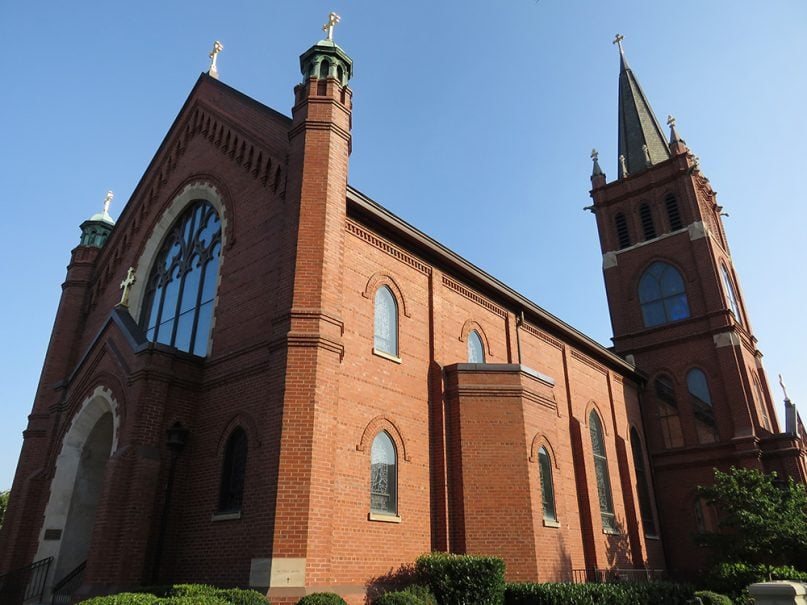 (RNS) — In late May, the Rev. Jay Scott Newman received a visitor in his study at St. Mary’s Catholic Church in Greenville, S.C.

Reid Lehman, the CEO of Miracle Hill Ministries, sat down to tell the priest that Lehman’s evangelical agency, the largest provider of care to the needy in the Upstate —  the 10-county westernmost region of South Carolina —  was changing its policies.

The change marked a 180-degree turn for a ministry founded on fundamentalist Protestantism that has separated Catholics and Protestants in this region of the South for generations. That separation may explain why the priest and the CEO had never met, though the church lies only 3.5 miles from Miracle Hill’s offices and Newman has been its pastor since 2001.

But a lawsuit and a bruising public controversy over the ministry’s refusal to work with anyone who was not Protestant had finally brought them together.

In February, a Catholic mother of three who was denied an opportunity to volunteer at one of Miracle Hill’s children’s homes sued the federal and state governments, accusing them of allowing the ministry to discriminate on the basis of religion.

READ: In fight over Protestant-only foster agency, lawsuit asks: Who is a Christian?

Chastened by the public response to the lawsuit, which suggested that the ministry did not consider Catholics to be fully Christian, Miracle Hill’s board and CEO reconsidered.

The ministry continues to deny non-Christian applicants (including Jews, Muslims and nonbelievers). It won’t work with LGBTQ people, either. In May, a married lesbian couple sued the federal and state government over the religious exemption granted to Miracle Hill.

In an email, Lehman said he was traveling and unable to speak to a reporter.

But a news release acknowledged the ministry did not want to be known for its differences with other branches of Christianity. 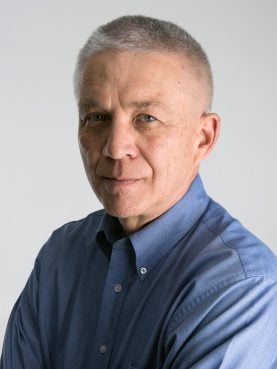 “ … We recognize our previous stance has wounded other followers of Jesus Christ,” Lehman was quoted as saying. “For Miracle Hill, embracing Christians who share our beliefs simplifies our affiliation process while protecting core values and doctrinal consistency. It’s the right thing to do.”

If nothing else, the new policy marked a concession to changing times. Around the U.S. and the world, Catholics and Protestants have cooperated on a host of advocacy and social justice issues for more than 50 years.

“I grew up hearing all the time that Catholics were not Christians,” said Helen Lee Turner, a professor of religion at Furman University in Greenville, who spent her childhood in nearby Spartanburg. “This is what people believed. It’s really based on people not understanding what a Catholic is.”

In South Carolina, Catholics comprise just 10% of the population.

Protestants make up two-thirds, according to Pew Research, including 35% who identify as evangelicals. Many of the state’s Protestants have historically objected to the office of the pope, as well as devotion to Mary, the mother of Jesus, and the saints, which some Protestants see as a form of idolatry.

Priests in the area say they’ve been frustrated by Miracle Hill’s refusal to cooperate with Catholics, even as they applaud the ministry’s good works helping the poor.

Newman, who said he has long admired the ministry’s dedication to helping those in distress, described the meeting with Miracle Hill’s CEO as warm and friendly.

“This was the latest expression of an old conversation between Catholics and Protestants,” he said, referring to the gradual rapprochement between the two groups in the area of social service and advocacy work.

As they concluded their talk, Lehman agreed to meet with other priests in the deanery or geographic jurisdiction to explain to them the ministry’s new policy.

At that meeting in early June, Lehman explained that Miracle Hill would welcome Catholics so long as they are active members of a Catholic church and able to provide a letter of recommendation from a priest. They must also sign a form agreeing to the ministry’s nine-point doctrinal statement. (That statement includes such beliefs as “The Bible is the only inspired, infallible, inerrant and authoritative Word of God” as well as the basic elements of the Nicene Creed.)

On July 5, Miracle Hill Ministries quietly posted a news release saying it was opening its foster agency service to Catholics. 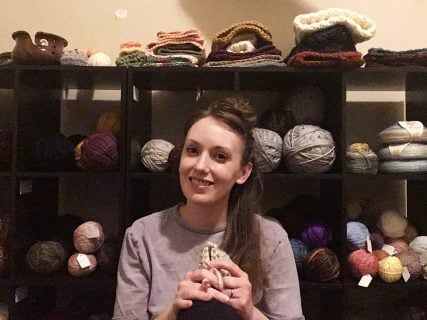 Aimee Maddonna is suing both the federal government and the South Carolina government for allowing Miracle Hill Ministries to unconstitutionally discriminate against non-Protestants. Photo courtesy of Americans United

Maddonna’s suit, which does not name Miracle Hill as a defendant, is now awaiting an initial ruling from a U.S. District Court judge. She maintains she cannot sign the doctrinal statement which does not accord with her beliefs as a Catholic. In addition, she maintains that taxpayer-funded agencies should not be allowed to deny services based on religious beliefs. Americans United for Separation of Church and State, which is representing her, declined to make Maddonna available for an interview.

In the meantime, Miracle Hill has yet to accept a Catholic applicant to its foster care program. The program, which received about $600,000 in public funding last year, is still working out how to add more applicants. It is now working with 210 foster parents, many of whom praise Miracle Hill for offering far better support and guidance than the state Department of Social Services, which officially grants the foster parent license.

South Carolina is burdened by high caseloads of foster children and multiple bureaucratic mazes. As of this week, there were 4,428 children in the state’s foster care system but only 3,132 licensed foster parent homes, according to the state Department of Social Services.

Newman said he expected that within a few months Miracle Hill would begin working with Catholic families.

“They have a large presence in the direct service of those in distress and the Catholic Church wants to be involved in serving those in need,” he said. “So it’s inevitable there will be greater cooperation. We want to help and they’re on the front lines already.”