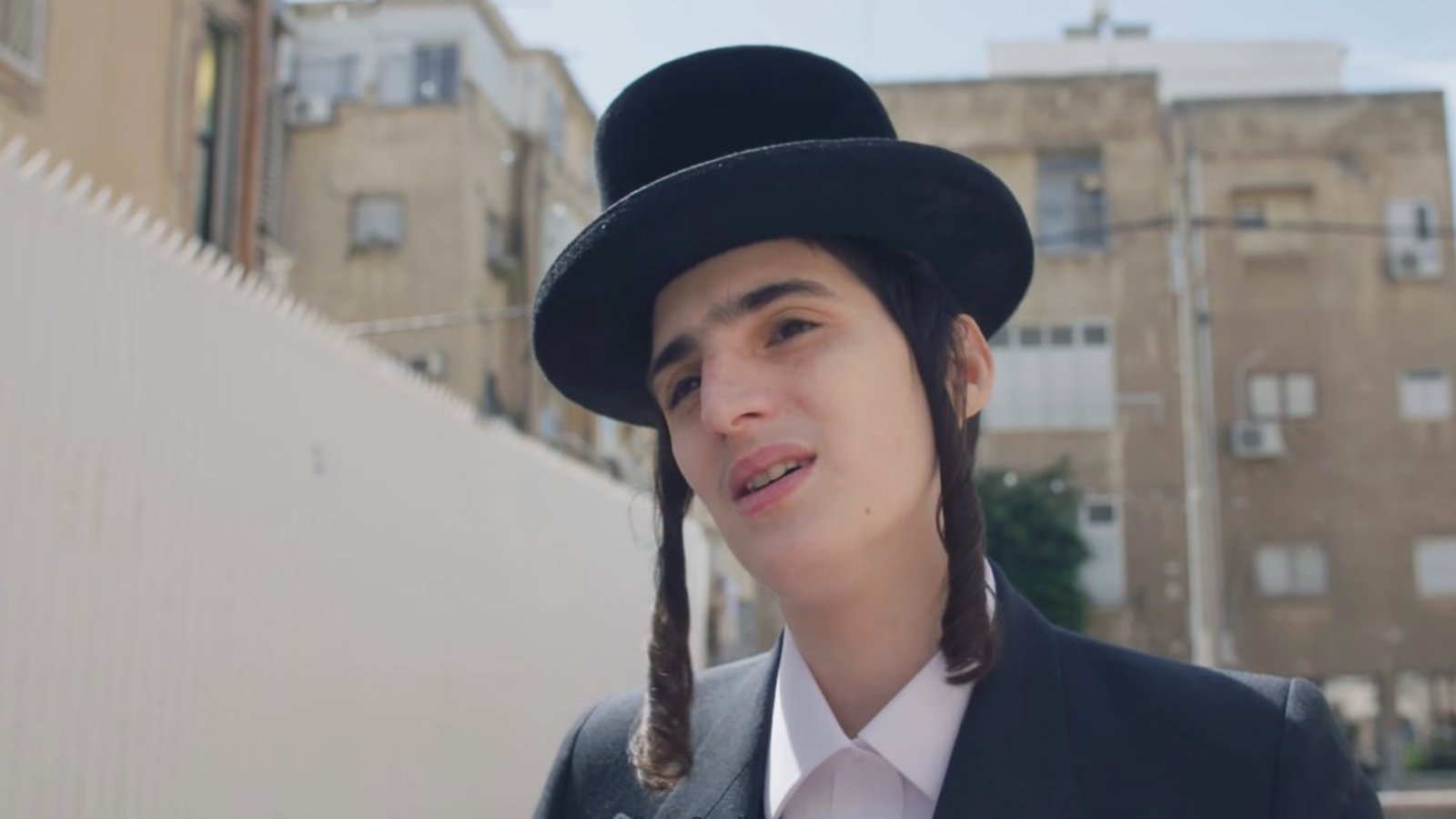 JERUSALEM (RNS) — An Israeli city’s decision to sponsor a concert that prohibited men and women from sitting together has touched off a heated national debate over the limits of religious expression in public spaces.

On Sunday, a district court ruled that Afula, a small city in northern Israel, could not force men and women to sit in separate sections at a municipality-funded event. Three days later, after an appeal, the district court approved gender segregation provided that a third, mixed-gender section was added to the venue.

The High Court ruled a few hours later that gender segregation at public venues and publicly funded events is illegal, but it was too late. The concert was already underway, with men and women separated by a physical barrier. A few chairs were allocated to a fenced-in grassy area that allowed mixed seating.

The concert skirmish was just the latest battle between the leaders of the Haredi community, who want Israel to operate first and foremost as a Torah-abiding country, and champions of Israeli civil law.

Haredi social norms dictate that unrelated men and women should not mingle in public or private settings due to reasons of religious modesty and that the Israeli government should honor these beliefs. Civil rights activists insist the government cannot support gender segregation because it denies free choice and marginalizes women.

“This case is a great example of the dilemma faced by liberal societies: How much do we tolerate the intolerable?” the Center for Women’s Justice said in a statement.

While the concert in Afula seems to be a relatively innocent example of sacrificing gender equality in the name of tolerance, the center claimed, it had ramifications for Israeli society.

Whenever genders are segregated in Israel, the center argued, “women are always relegated to the back of the bus, the inferior seats at the concert, the smaller section of the Western Wall.

"We have witnessed an uptick of cases pitting gender equality against a group's right to preserving its ‘way of life,'" its statement said. "How much should the state allow religion or culture to become a 'get-out-of the-law-free' card? Equality is a basic human right that should trump our accommodation of cultural preferences."

Elana Sztokman, a feminist and author of "The War on Women in Israel," said that in some Haredi communities, men have posted signs telling women how to dress, where they can and cannot walk or congregate, and that women must sit at the back of public buses — all for reasons of religious modesty.

Every one of these efforts has been struck down in court.

“If we're not really human, if we're just objects for someone else to look at, you can yell and scream at us, you can shove us to the back, you can exclude us, and you can ultimately hurt us.”

Haredi leaders insist that it is their community — which constitutes about 11% of Israel’s population — that is being treated unfairly. According to the Afula municipality, of the 360 events it sponsored this summer, only one was earmarked for the Haredi community in accordance with its norms.

The leaders were particularly upset that the first court ruling was rendered on Tisha B’Av, the day each year when religious Jews fast and mourn the destruction of the First and Second Jewish Temples.

“The court’s decision in the midst of the Tisha B’Av fast to prohibit the existence of a voluntarily separate event for Jews in Afula is shocking,” said Haredi lawmaker Yisrael Eichler. “Again, the judges prove that they are enemies of religious freedom.”

Meir Porush, another ultra-Orthodox lawmaker, vowed that the Haredi political parties in the Knesset will try to pass legislation that will limit the power of Israel's high court in the future.

Leah Aharoni, an Orthodox activist who advocates on behalf of religious Jews in the public sphere, said it was Israel’s liberal “women’s lobby,” and not the Haredi community, that was being intolerant.

“Instead of showing respect for Orthodox women, the lobby chose to patronize them, while refusing these women an entertainment outlet that aligns with their values,” Aharoni said.