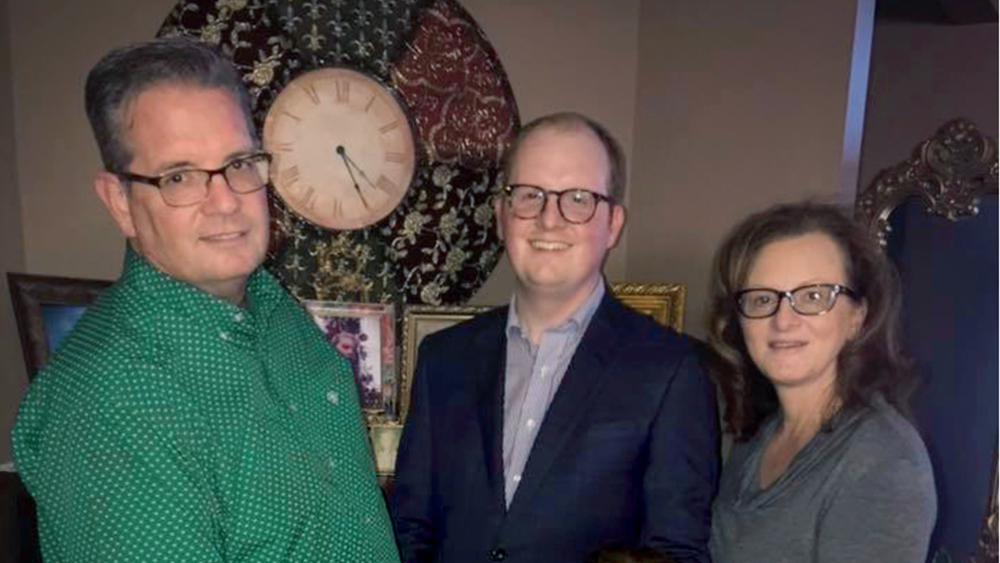 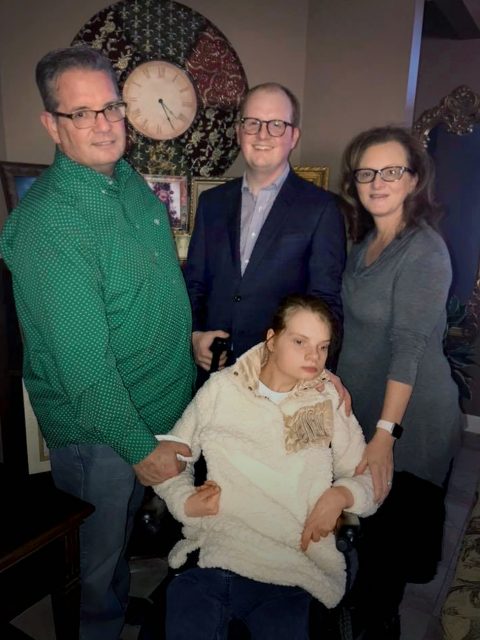 (RNS) – A Tennessee pastor has spent the past three weeks stranded in India after he was arrested and then released over a customs violation, according to his attorney.

Pastor Bryan Nerren, a U.S. citizen who heads the International House of Prayer Ministries in Shelbyville, Tennessee, was on his way to Nepal with two other pastors for a Christian conference when he was arrested Oct. 5 because he did report the funds he carried for ministry purposes.

Nerren is now in the northeastern city of Siliguri waiting for officials to return his passport and allow him to leave India, according to an online petition created by his attorney at the American Center for Law and Justice. The petition has received over 46,000 signatures.

“We’re in contact with the State Department and Congress, and this involvement has already lead to his bail,” CeCe Heil, senior counsel at ACLJ, wrote in the petition. “We are hopeful that India will respect this U.S. citizen’s religious freedom and allow him to return home to his family in America.”

Nerren regularly travels to Nepal as part of his work as the founder of the nonprofit Asian Children Education Fellowship, leading mission trips, conferences, medical clinics and other initiatives to train church leaders in Nepal and northeast India for the past two decades. After a 2015 earthquake devastated Nepal, Nerren and ACEF raised about $60,000 in donations to aid locals.

According to the petition, on Oct. 5, Nerren was approached by officials at the New Delhi airport, where he had landed before flying to the city of Bagdogra, and he was questioned for two hours. 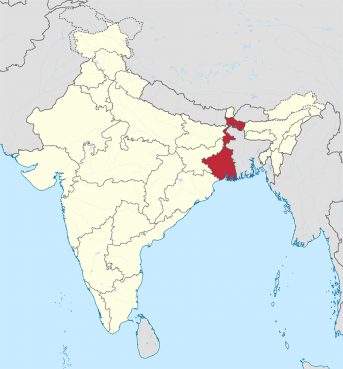 Siliguri is a city in the state of West Bengal, red, in eastern India. Image courtesy of Creative Commons

Nerren’s group had mistakenly entered the line for domestic travelers rather than international travelers, because the group's next stop was an in-country flight, according to the Shelbyville Times-Gazette. In doing so the group skipped the usual customs process for international travelers, where Nerren should have filled out a customs form and reported the money he was carrying.

While New Delhi officials returned his money and allowed him to continue his trip, they did not have him fill out a form to clear the funds. When he reached Bagdogra, two customs officials were waiting there to arrest him for not declaring the funds.

Nerren then handed over his passport and was jailed in nearby Siliguri for six days, until he was allowed to post bail. But until officials lift the travel ban a judge ordered and return his passport, he cannot return to the U.S. or continue on to Nepal.

“My husband has done nothing wrong,” Nerren’s wife, Rhonda Nerren, told ACLJ, which is a conservative Christian law firm and advocacy group founded by Jay Sekulow and Pat Robertson. “His only crime is living out his steadfast love for Jesus. … Pray for the hearts of the officials who have the power to give him back his passport and let him come back to us.”

Until he receives his passport, Rhonda Nerren wrote on Facebook, her husband remains "a prisoner of the gospel of Jesus Christ in India."

"The customs agent specifically asked if Pastor Nerren was a Christian and if the funds would be used to support Christian causes,” she wrote, adding that a doctor who treated him while he was in custody first asked if he was a Christian, then she spit on the floor when he replied in the affirmative.

This year’s annual World Watch List by Open Doors International, an organization that works with persecuted Christians, ranked India as the 10th most dangerous country for Christians. Advocates of international religious freedom say attitudes toward Christians and other religious minorities have worsened since the current prime minister, Narendra Modi, took power.