(RNS) — Public hearings in the presidential impeachment inquiry began Wednesday (Nov. 13), as witnesses marched to a congressional office building to offer televised testimonies on whether President Donald Trump linked military aid for Ukraine with a promise to investigate one of his political opponents, former Vice President Joe Biden.

As readers following the saga may have already gleaned, there’s a disproportionate number of Jewish actors in this drama. At least one — Lt. Col. Alexander Vindman, the former National Security Council director for European affairs — is scheduled to testify next week.  (Vindman told congressional investigators last month that he heard Trump’s July phone call with the president of Ukraine and reported it to his superiors because he was concerned about a quid pro quo.)

Behind the scenes there are others, including former New York Mayor Rudy Giuliani’s Ukrainian-American business associates Lev Parnas and Igor Fruman. (The two were allegedly involved in helping Trump remove Marie Yovanovitch as ambassador to Ukraine.) And then, of course, there's Ukraine President Volodymyr Zelensky, who was asked by Trump to investigate Biden in a July 25 phone conversation —  the foundation for the impeachment inquiry. Parnas, Fruman and Zelensky are also Jewish. 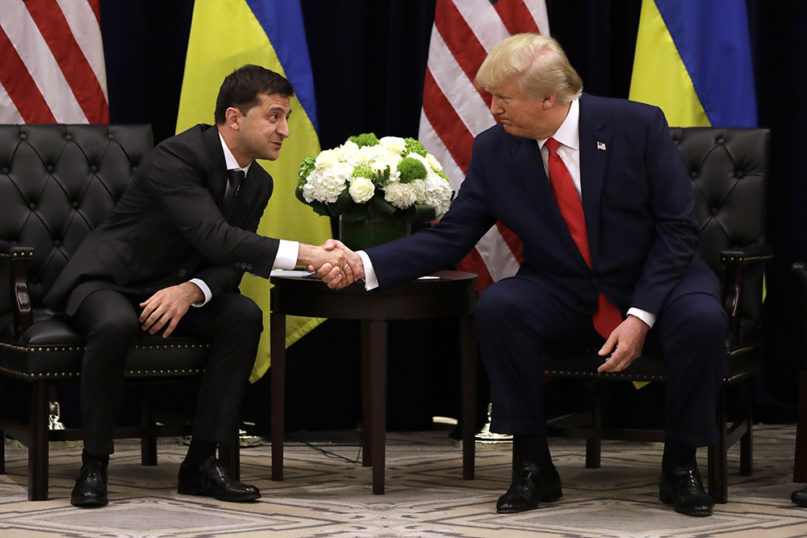 Finally, Gordon Sondland, the U.S. ambassador to the European Union, is also Jewish, though unlike the others he was born in the United States to a couple that escaped the Holocaust.

Why so many? Scholars say it’s mostly a coincidence, and there’s certainly no connection between them, but there are a few intriguing historical notes that might shed light on this curious set of circumstances.

The population of Ukraine is overwhelmingly Christian; the vast majority — up to two-thirds — identify as Orthodox, according to the CIA’s World Factbook. A minority are Catholic. Jews comprise less than 1% of the population.

But here’s the interesting part: Many Ukrainian emigres to the United States — like a large number of emigres from the former Soviet Union — are Jewish.

In fact, Vindman, Parnas and Fruman were able to immigrate to the U.S. precisely because they are Jewish. In the late 1980s, as the Soviet Union was tottering and its republics began declaring their independence, Soviet leaders opened the doors to emigration. Ukraine declared independence in 1991. 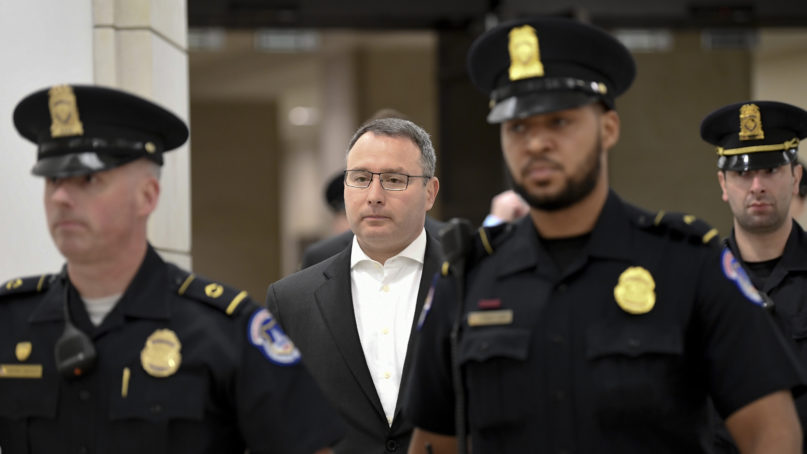 For Jews it was especially easy to leave. Israel’s Law of Return gave Jews the right to Israeli citizenship. And the U.S. granted all Russian-speaking Jews refugee status.

Beginning in the late 1980s, as many as 1.8 million Russian-speaking Jews from across the former Soviet Union left. About 1 million went to Israel and as many as 500,000 to the United States. The remainder left for Canada, Germany and Australia.

“There are a lot more Ukrainian Jews living outside Ukraine than in Ukraine,” said David Fishman, professor of history at the Jewish Theological Seminary. 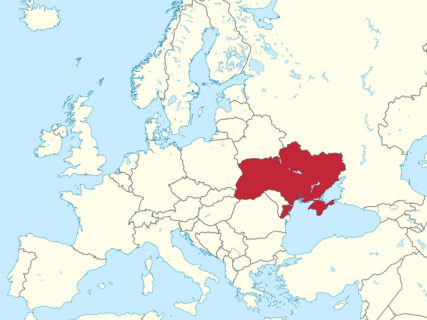 Anna Shternshis, a professor of Yiddish studies at the University of Toronto who studies Russian-Jewish history, said economic opportunity was the main reason for the Jewish exodus. Ukrainian Jews in particular suffered from discrimination in the workplace and in higher education. But perhaps the biggest reason, she said, could be summed up in one word: Chernobyl.

“Chernobyl and neighboring area had a large Jewish population,” Shternshis said. “When knowledge of Chernobyl began to spread, everyone wanted to leave as soon as possible.”

The 1987 nuclear disaster took place near the city of Pripyat about 110 miles north of Kyiv, Ukraine’s capital.

For these Jewish emigres who had grown up in the Communist regime where atheism was propagated and believers were harassed, Judaism was more of an ethnic identity.

“These were secular Jews,” said Simon Rabinovitch, professor of history at Northeastern University. “There was no alternative."

That’s certainly true of Ukraine’s president, Zelensky. In fact, religion barely came up during his campaign.

“The fact that I am a Jew is about the 20th question among my characteristics,” Zelensky was quoted as saying.

There are an estimated 100,000 to 200,000 Jews left in Ukraine (out of a population of 44 million), said Fishman, who travels twice a year to Ukraine to do research and teach. 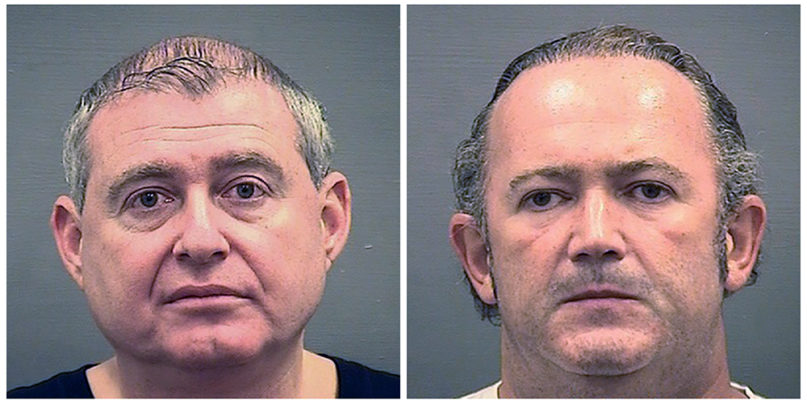 It’s certainly remarkable that a Jewish comedian should become president. What's as remarkable is that until August, Ukraine's prime minister, Volodymyr Groysman, was also Jewish. He resigned in a symbolic protest against Zelensky’s disbanding of Parliament.

Shternshis said there are a lot of theories about how Ukraine, a country previously known for its virulent anti-Semitism, could have so many high-powered Jews in government.

Fishman had another theory — one that makes the impeachment probe especially ironic, if the inquiry proves Trump tried to extort the Ukrainians to help his presidential campaign. He theorized that Ukrainians elected Zelensky  because they wanted an outsider to root out the corrupt politicians who preceded him.

“Ukrainians were fed up with the political class and corruption,” Fishman said. “A fresh face and a charismatic personality offering change was very attractive to them. They hate the oligarchs more than the Jews.”