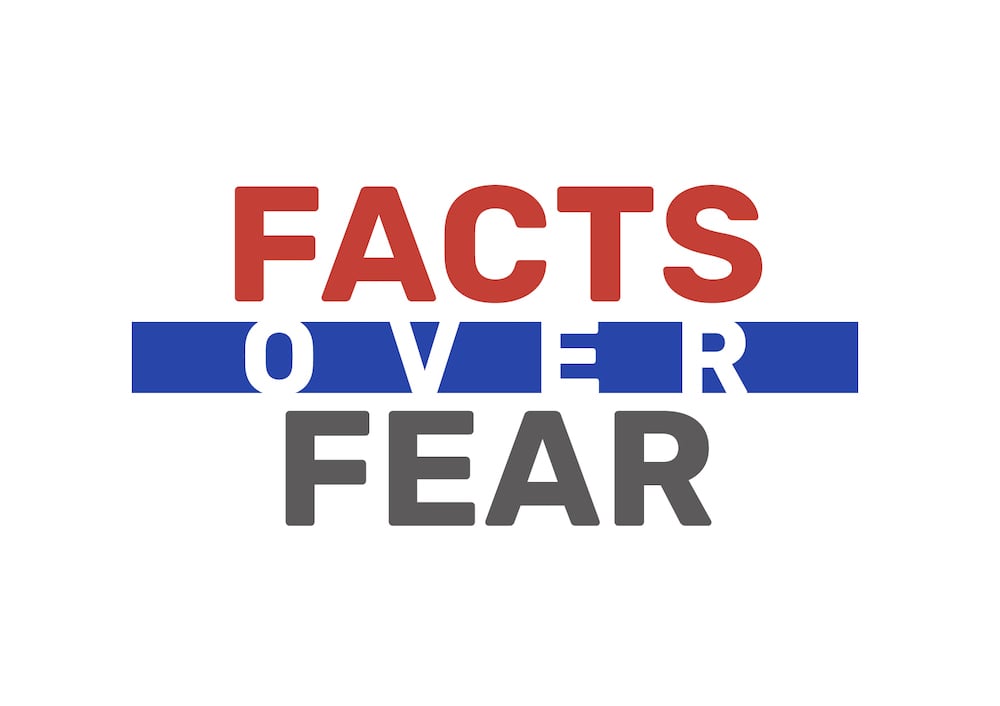 Countering the false witness against our American Muslim neighbors

The recent expansion of the Muslim ban and speeches by politicians show that it is happening again. Scholars know anti-Muslim statements by politicians rises dramatically in the months leading up to an election. Further, studies show that violent language against groups multiplies support for political violence.  The result is a more divided America and an increase in hate crimes against our Muslim, Jewish, Sikh, LatinX and Black neighbors.

We do not have to live this way!

What politicians may not know, is that they are repeating the false and dehumanizing messaging of anti-Muslim hate groups. Anti-Muslim hate groups spend over $30 million per year in an intentional campaign of dehumanization against American Muslims. The politicians are not alone in repeating their messages. Some mainstream media and faith leaders repeat these messages so broadly that even allies of the Muslim community repeat their defamatory messages. This dehumanization leads to 42% of Muslim children being bullied in schools once a year, anti-Muslim laws being passed in state legislatures, not so random screening at airports, and of course the shameful Muslim ban.

Pastor Terry Kyllo of Paths to Understanding and Aneelah Afzali of the American Muslim Empowerment Network responded by creating the Facts Over Fear Video Campaign.  Working with Studio Capon, they created five animated videos to counter the dehumanization of Muslims and teach allies how to respond to these false claims.

Facts Over Fear is in partnership with the Shoulder to Shoulder Campaign (S2S). S2S is a national response to these hate groups supported by Christian, Jewish and Muslim communities. Their national network of allies will help promote these videos so that allies can learn how to respond to these negative messages and build the America we all seek to achieve.