(RNS) — Twenty years ago mass panic swept the globe as 1999 came to a close and programmers scrambled to fix faulty technology that some presumed would send society into disarray at the strike of midnight.

Some believed “Y2K” would be doomsday.

But when the new millennium began, networks — and daily life — continued as normal.

Survivalist author Jim, Rawles — who lives off grid somewhere in the Pacific Northwest and who prefers to separate his given name and his family name with a comma — said the frenzy was a good thing.

If it weren’t for the hype, he said, tech companies wouldn’t have put the time and resources into remediating the computer codes, and the effect would have been catastrophic for the banking systems.

Two decades later Rawles is helping people, mostly Christians, prepare for whatever could be the next disaster heading toward civilization. 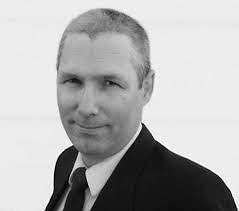 “It’s common sense,” he said. “The government has proven itself time and again woefully inadequate when it comes to disaster relief. You can’t depend on the government. You’re on your own.”

He said it’s up to heads of families to find a way to provide.

Rawles lives with his wife in a lightly populated area in the Inland Northwest, where they home-school their children, grow their own food, raise livestock, hunt and fish. He wouldn’t say where they live, and he uses a Georgia phone number so as to not give any hints.

As part of the American Redoubt movement, he advocates for others to do the same. Not just for family preparedness, but also for political reasons.

RELATED: Prepping for the coronavirus the Mormon way

American Redoubt, he explained, is a migration movement that encourages like-minded people to relocate to the Inland Northwest so they can be in a geographically safe area and make that area more conservative.

For example, he explained, the Palouse — a pastoral region in southeastern Washington and northern Idaho — has miles of pea, wheat and lentil fields with hydroelectric dams nearby. It’s also generally free of natural disasters, like hurricanes and earthquakes. 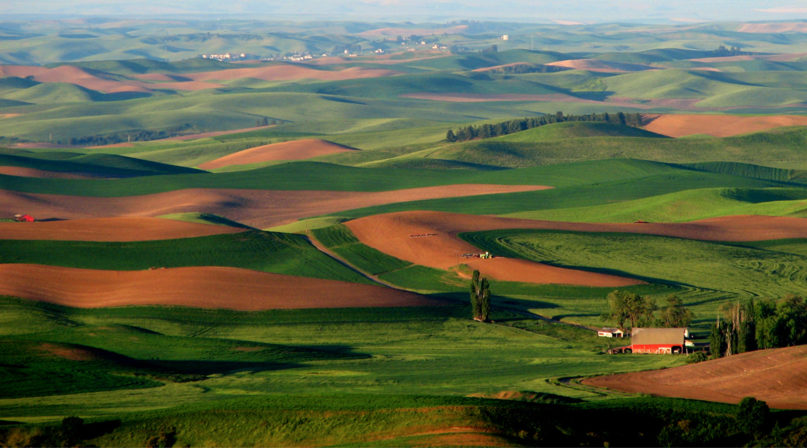 The Palouse in southeastern Washington. Photo by Lynn Suckow/Creative Commons

“The other goal is to take an already conservative Christian area and make it more conservative  by encouraging conservatives coast to coast to move here,” he said, “to make a red state a deeper shade of red.”

The Redoubt movement is growing, but because many choose to live off grid, it’s hard to know just how much.

“Conservative Christian families tend to have large families, so demographically we’ve already won the war.  If liberals moving here have 1.8 children and we have 3.5, we win,” he said.

His forthcoming book, “The Ultimate Preppers Survival Guide,” explains “how to survive in the short term as society begins to collapse, and how to thrive in the long term.”

Rawles said those who can’t afford to move out of a big city can still prepare by storing a minimum of four months of food and, most importantly, keeping a water filter on hand.

And although Rawles does believe collapse of society is near, he doesn’t wade into Armageddon prophecy — though many preppers do.

However, he does believe we are living closer to the end times than ever, “and we need to be prepared spiritually and physically.” 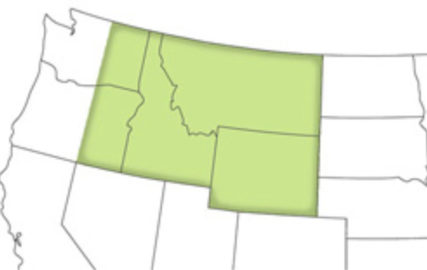 A map of the American Redoubt region of the northwest United States. Map courtesy of Creative Commons

He said there are economic concerns, like a potential recession, that will drive more people to the Redoubt.  And with the new coronavirus outbreak, more people are likely to move away from populous cities and join, he said.

“I think it’s cause for considerable concern,” Rawles said. “I think it has the potential to sweep the planet.”

In recent years, controversial televangelist Jim Bakker has focused on faith-based survivalism, selling a host of products meant to help believers survive the end times, including packs of 24 buckets, each with 90 meals, for $3,000.

Fears of the end times were also cited in a recent missing-children case in Idaho.

“It you look at the world and you see chaos and despair and death and destruction, it allows you to make sense of that. It gives meaning. It gives purpose,” he said.

And, he added, it creates a sense of urgency.

“Good religious liberals might be working to build the kingdom of God on earth, but they know they’ve got hundreds of thousands of years to do it. So they’re eager to do good, but don’t have this sense that the clock is ticking,” Sutton said, “Whereas apocalyptic-thinking evangelicals recognize that they have to act, and they have to act fast, and they have to act now because Jesus is right around the corner.”

He said this mindset spikes when there are global problems, potentially like the coronavirus outbreak. 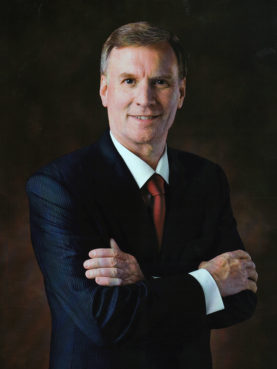 Pastor Charles Baldwin of Liberty Fellowship in Kalispell, Montana, is a proponent of people moving away from big cities and to “freedomist areas of the country,” but he said panic shouldn’t be the reason.

“Hysteria feeds into the fear factor, which makes people less reasonable and more willing to accept government protection,” he said. “People under normal circumstances would never surrender to government, but in panic mode look to the government to come save us.”

Baldwin, who ran for president in 2008, moved from Florida to Montana in 2010 with his wife and extended family after years of prayer and discernment, he said.

His family doesn’t live off the grid, but his home is self-contained with its own water supply, he said.

The purpose of the move, he explained, was to live under God’s law and not man’s.

“When a city or government is not allowing you to live free, find a place that will let you live free. I think that message is attractive to Christians and non-Christians,” he said. “People want to be away from the rat race, the big metro areas, and move to a more family friendly community. They want to be someplace they know they won’t be persecuted for having a gun in their truck, or because they like to keep to themself. It’s more of a live and let live mentality.”

American Redoubt, Baldwin said, is more of a freedomist movement than a Christian movement. But the Bible is filled with examples of God protecting his people by leading them to new places, he said.

More concerning than the new coronavirus, he said, is the possibility of nuclear exchange. Rural America is the safest place to be when, or if, that happens.

However, Baldwin said, relocating is a big decision and shouldn’t be taken lightly.