(RNS) — James Lee Hernandez was scrolling through Reddit back in 2012 when he came across a story that would change his life.

“I saw a TIL — ‘Today, I learned that nobody really won the McDonald’s Monopoly game.’ I immediately tapped on it, because I loved that game as a kid, growing up during the ’90s,” Hernandez told Deadline.com earlier this year.

He soon learned that more than 50 people had been convicted in a long-running conspiracy to steal Monopoly game pieces. Intrigued, Hernandez, who worked at McDonald’s as a teenager, began Googling the conspiracy. The more he found out, the more he wanted to know.

Eventually, he filed a Freedom of Information request to find out more and then in 2017 began talking with his friend Brian Lazarte about what he found.

The two knew they had a great story on their hands — full of human drama, good and evil, temptation and redemption. They began working together on what would become “McMillions,” a six-part documentary series that premiered on HBO earlier this year.

The documentary is part true-crime drama and part morality tale, with a generous helping of redemption.

Religion News Service Editor-in-Chief Bob Smietana spoke with Hernandez and Lazarte from their homes in California.

Tell me about the relationship between Dwight Baker and George Chandler, who were both convicted in the conspiracy.

Hernandez: That relationship between them was something we locked into very early on. Dwight Baker was a recruiter and he ropes in his foster son to be part of this scam and really pulls the wool over his eyes. George eventually gets convicted and has to fight for his exoneration on that.

We met them over lunch and it was only the second time they’d been around each other since the arrests. You could feel this crazy tension but there’s still so much love between them. 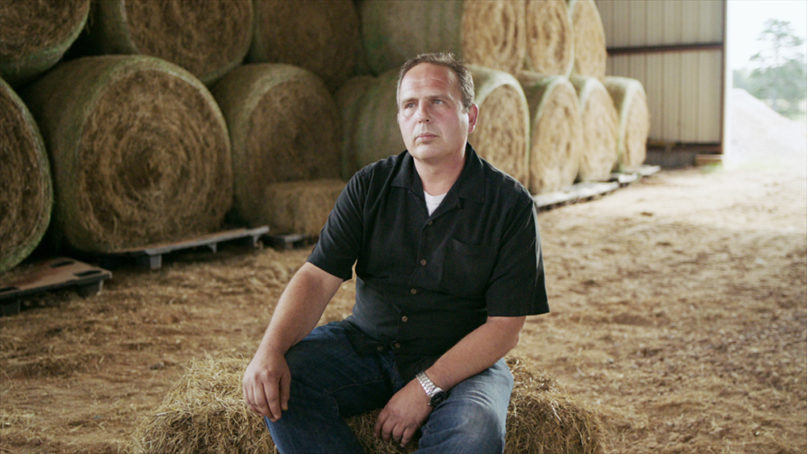 Is that the first time George told Dwight he had forgiven him?

Hernandez: That actually happened before the show was filmed. It was the other time George had seen Dwight before. But they had not talked since that time. When we had them together on the porch, they talked about it a bit. And Dwight brought it up again and wanted to make sure George understood that he was very sorry.

Lazarte: George actually told us the story of how he decided one day to forgive Dwight. He went over to his house and Dwight wasn’t there. He was actually up in Indiana, so George drove up to Indiana to meet him. He said, “I forgive you. I don’t want to go to my grave without telling you how I feel.”

And he said it was a really cathartic, emotional experience.

One of the surprising characters in the documentary is Marvin Braun, whose stepbrother Jerry Jacobson was the mastermind of the conspiracy. Marvin no longer talks to his stepbrother but, in a surprise twist, he is friends with Mark Devereaux, the federal prosecutor.

The idea that he and Mark Devereaux are friends really shows a great level of compassion on both of their parts. Most people would absolutely hate the federal prosecutor even if they are guilty. Mark Devereaux’s entire job is to take people like that down. And so you might think in the back of his mind that he has this level of hate for people he prosecutes.

But really, Mark, he has a very high moral compass. He can’t stand if someone defrauds innocent people. But he’s not out for vengeance. His point of view is, you’re trying to hurt other people. I’m trying to help right this wrong. 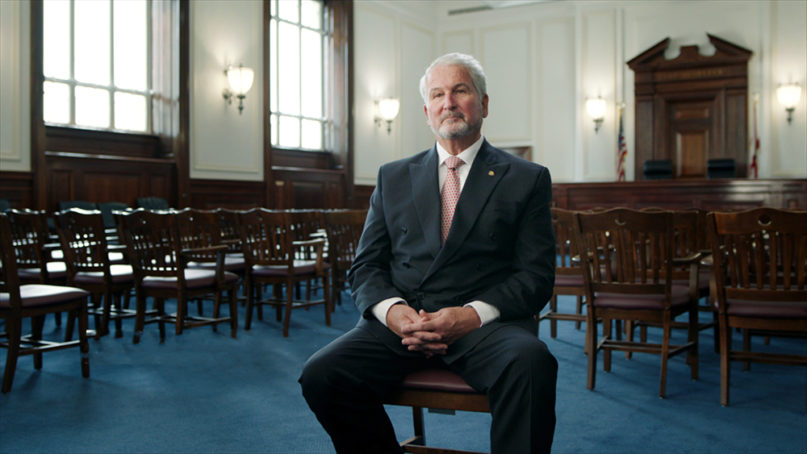 Let’s talk about Gloria Brown a bit. The scene where she comes clean is really powerful. Seems like there was a lot of catharsis for her in saying, “Yes, I did this.”

Hernandez: With Gloria, her entire story is so great but so heartbreaking. We talked about her being a single mom, and just having a difficult time raising a child by herself. She was doing everything she could to do what’s best for the child and having this strong faith.

At a certain point, it feels like she believed in her faith to a fault — looking at what happened to her as a miracle rather than seeing there’s something wrong with it.

Then all of a sudden this blessing turns into a curse.

How did making this documentary series change the way you look at these people who were part of this conspiracy?

Hernandez: On the surface, you can look at this as a very black-and-white, cops-and-robbers story.

These people broke the law. The FBI busts them. They get in trouble. That’s it.

But life often is not like that. Most of life is within a gray area. This isn’t about all these terrible people that got arrested and deserve what they got.

It’s about how sometimes good people make bad decisions and unfortunately, you have to pay for those decisions. But it doesn’t have to define your entire life. There is the ability to be redeemed.

We always looked at this as, people can make mistakes, but they also can be redeemed. And you can’t go back and change history, unfortunately. I know all of us have done things we wish we could. But all you can do is learn from your mistakes and then continue and move forward. 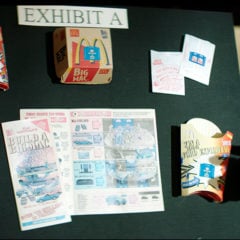