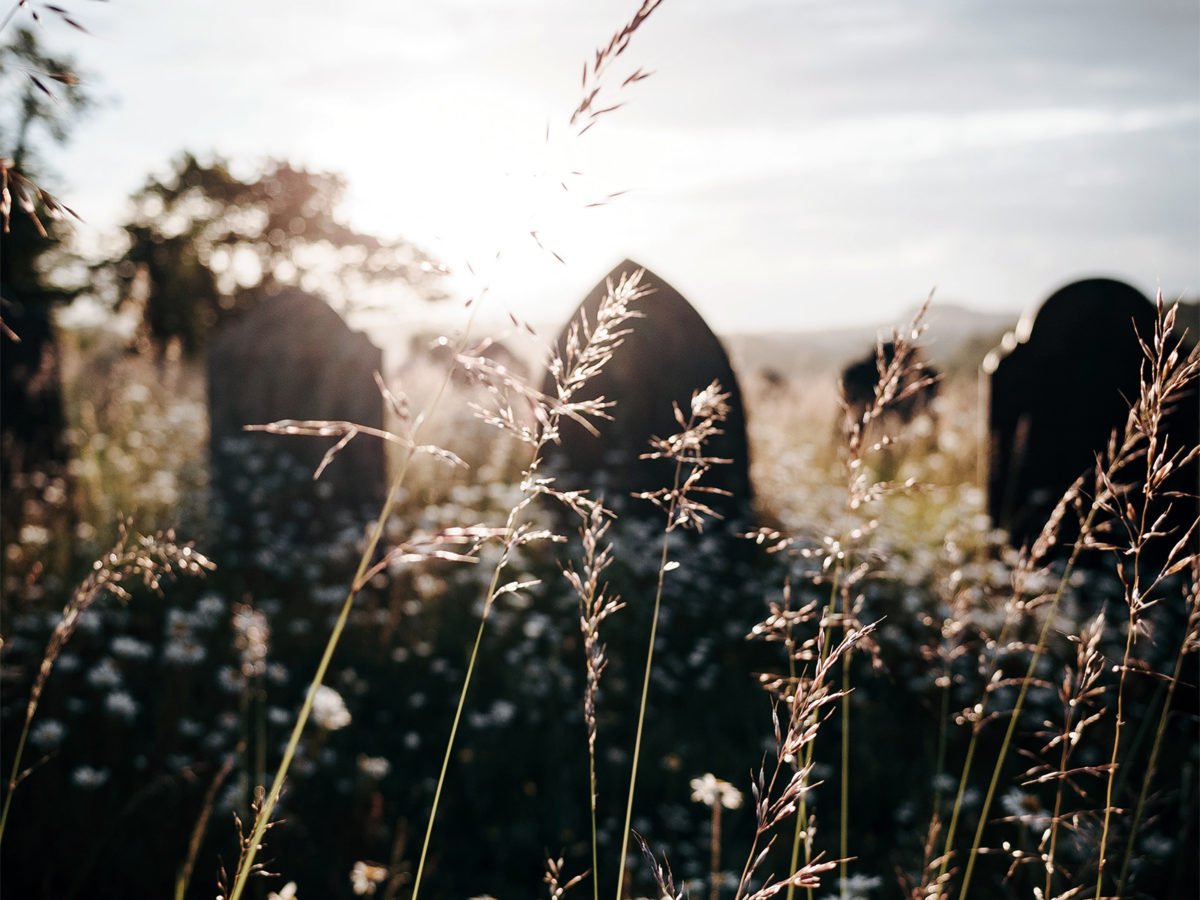 (RNS) — The U.S. Department of Justice has filed a lawsuit against a Virginia county for “imposing restrictive zoning requirements” that blocked an Islamic nonprofit from building a Muslim cemetery.

The suit, filed Friday (June 19), argues that Stafford County violated the Religious Land Use and Institutionalized Persons Act by imposing overly restrictive regulations on the religious practice of All Muslim Association of America Inc.

The Virginia-based nonprofit runs the country’s largest Muslim cemetery, which is also the only one in the state, and provides affordable burial services to the region’s low-income Muslims. But it has run into unexpected hurdles as it sought to expand its services with a second graveyard in Stafford County.

“We are running out of space and we desperately need this new cemetery,” Mossadaq Chughtai, an AMAA board member, said. “All we want to do is help people without means get a burial in accordance with their faith. We followed all the rules and worked to appease Stafford County but they still refuse to let us build our cemetery.”

In May 2015, AMAA purchased 45 acres in Stafford County for a new cemetery. The county’s cemetery ordinances permitted the use at the time, and the land was already zoned appropriately.

The ordinance, which had not been updated for well over a decade at least, requires nine times more distance from private wells than the Virginia Department of Health does.

In 2018, the Department of Justice launched an investigation into whether county leaders discriminated in their handling of the case. The suit also raises concerns about the involvement of one planning commissioner who lived near the proposed cemetery.

Earlier this month, the AMAA filed a federal lawsuit arguing the county and its Board of Supervisors showed bias toward Christian graveyards and against Muslim ones.

“The county’s decision to ignore the Virginia Health Department’s guidance and amend its ordinance in a way that precludes the exercise of religious freedom should not be tolerated,” said Melanie Westover Yanez, special counsel for Milbank LLP, which is representing the nonprofit along with civil rights organization Muslim Advocates.