(RNS) — In recent months, businesses slowed, if not altogether halted, the world over due to the coronavirus pandemic.

But it’s been booming for Avraham Rappaport, a mohel or ritual circumciser.

Before the pandemic, Rappaport, an Orthodox rabbi who also runs a Columbia, Maryland, financial services company, typically performed five to seven circumcisions a week. Since mid-March, that number has soared to 10 to 15 weekly, which he believes is mostly due to restrictions on elective surgery related to the coronavirus pandemic.

That he is seeing more Jewish boys having a ritual circumcision — called a bris or brit, Hebrew for “covenant” — is meaningful to Rappaport, a second-generation mohel who has performed 4,000 circumcisions.

As recounted in Genesis 17, Abraham, 99, circumcised himself and the male members of his household, including Ishmael, as part of making a covenant between his family and God. A bris establishes a bond between an 8-day-old boy and God, and ceremonial blessings recognize the “covenant of Abraham.”

Those present say of the boy, “As he entered the covenant, so may he enter (a life of) Torah, the marital canopy and good deeds.”

Rappaport’s website states that he proudly serves Jewish, non-Jewish and interfaith families alike, and he considers his Orthodoxy an affiliation and his personality nonjudgmental and welcoming. 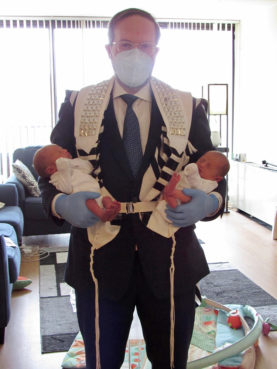 To Rappaport, the rite creates a relationship between babies and God, and like any contract, a bris has two signatories.

“When the baby is born, that miracle is God’s signature on his side of the contract. When the baby enters into the covenant through the circumcision ceremony, that’s the baby’s signature,” he said. “It’s a lifetime membership that can never be broken.”

Asher Yablok, a mohel, Orthodox rabbi and head of school at the modern Orthodox day school Torah Academy of Bergen County in Teaneck, New Jersey, has also performed more bris ceremonies during the pandemic than he typically would.

But he thinks the families would have hired a mohel anyway.

“In the past, I have worked with many home-birth families that sought a mohel versus their doctor,” he said. “My network of midwives and doulas confirmed an increase in home births.”

But other mohels have different experiences.

April Rubin, a Washington, D.C.-based obstetrician and gynecologist who trained as a mohelet (the feminine version of the word mohel) in the Conservative Jewish movement, has seen relatively constant volume in the past three months.

Rubin has performed more than 1,000 circumcisions and does 80 to 100 bris ceremonies annually.

“I am aware of several couples who have chosen to forgo the traditional ceremony and opt instead for a medical circumcision in the hospital prior to discharge after birth,” she said.

Cantor Philip Sherman, an Orthodox mohel in Manhattan who has performed more than 22,000 bris ceremonies, could have five to seven per day typically. He stopped circumcising in April for safety reasons.

“I felt it was the right thing to do socially and religiously,” he said. “At the height of the pandemic, most families opted for hospital circumcisions or not to circumcise at all.”

Eliezer Lawrence, an Orthodox rabbi and also a Manhattan mohel, and dozens of colleagues worldwide in a mohel group of which he is a part have seen a reduction in circumcisions of late. 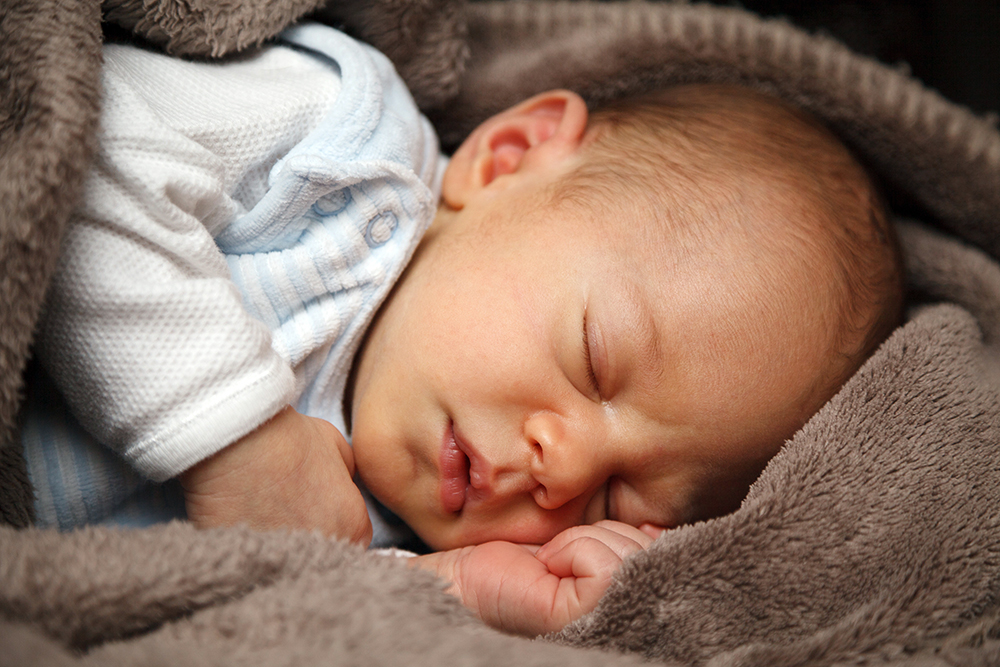 After performing two bris ceremonies in March, before it was known asymptomatic people could shed the virus, Lawrence closed up shop for safety reasons and held his advertising. He only recently reopened for bris business and has a couple of ceremonies on the docket.

In safer times, he might have three to five circumcisions per week.

“All around, it’s been much quieter. More cancellations. More fear,” he said.

In Lawrence’s view, some families have forgone a bris for a secular circumcision in the hospital to avoid the risk of having a mohel come to the house. He has much empathy for parents but also laments many Jewish boys going sans-bris. He wants parents to know there are options for a mohel to perform a ceremony later when it’s safe again.

“It is one of the last almost universally practiced things of the Jewish people,” he said. “We mark a generation of catastrophe in Judaism by the number who went uncircumcised.”