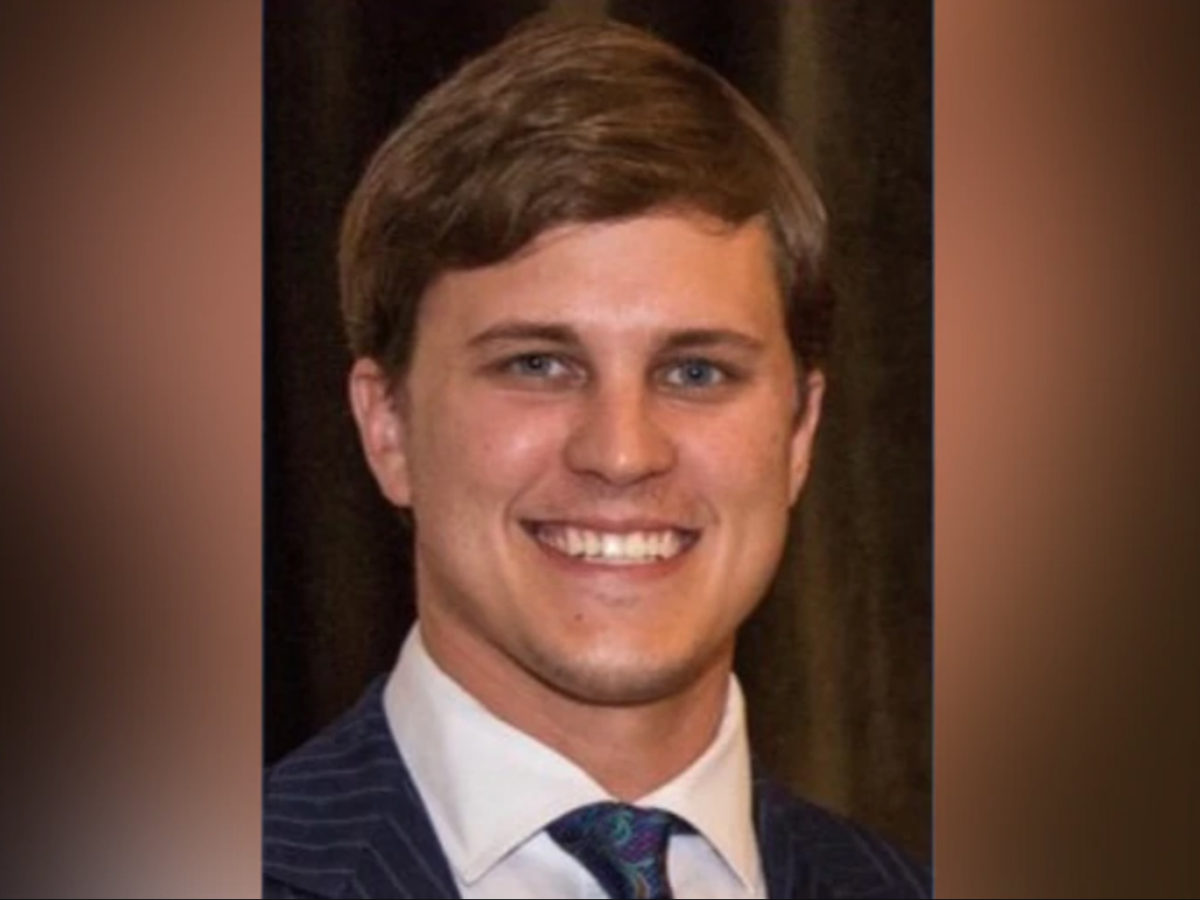 (RNS) — A Southern Baptist bi-vocational pastor who gave an invocation at a celebration honoring the first grand wizard of the Ku Klux Klan, stepped down from his rural Alabama church earlier this week.

Will Dismukes, who is also a Republican state representative for the city of Prattville, 14 miles northwest of Montgomery, boasted on a Facebook page that he participated at an annual birthday party for Confederate Gen. Nathan Bedford Forrest, a prominent figure in Southern history.

“Had a great time at Fort Dixie speaking and giving the invocation for Nathan Bedford Forrest annual birthday celebration. Always a great time and some sure enough good eating!!” read post, which has since been taken down.

The Facebook post appeared on Sunday (July 25), the same day the body of civil rights icon Rep. John Lewis made its final crossing over the Edmund Pettus Bridge in Selma, Alabama, where 55 years earlier Lewis was brutally beaten after a march known as Bloody Sunday. Lewis, a 17-term Georgia congressman, died July 17.

Dismukes’ post drew outrage from many Alabama state legislators, both Republican and Democratic, with some calling on him to resign.

While many Alabamians honored the life and legacy of John Lewis today, state Rep. Will Dismukes celebrated the founder of the KKK and boasted about it in his Facebook page. pic.twitter.com/Myfpc1hYCh

Forrest (1821-1877), the Confederate general Dismukes was honoring, is infamous for his role at the Battle of Fort Pillow in April 1864, when his troops massacred Black soldiers following a Union surrender. After the end of the Civil War, Forrest joined up with the newly formed Ku Klux Klan to oppose Reconstruction efforts.

On Tuesday, a group of Alabama Southern Baptists met with Dismukes, according to The Alabama Baptist newspaper. The following day, at a deacon’s meeting at Dismukes’ rural church, Pleasant Hill Baptist, he resigned.

“Everyone of all races and backgrounds is made in the image of God!” wrote Lance. “Those words should never be considered as ‘cheap talk’ but as an unchanging and non-negotiable core value.”

This is not the first time Dismukes’ actions have drawn calls for his resignation. Last month, his support for continued state funding for a Confederate Memorial Park north of Montgomery also drew controversy. So far he has not resigned from the state legislature.