Other studies add to these grim findings. Veteran studies have noted that for every half-percent gain in unemployment, there will be an increase of 500 more veteran deaths by suicide. Turning to agricultural communities, the situation pre-COVID-19 was already grim. Farm, ranch and agricultural communities already had suicide rates that were 3.5% higher than comparable urban areas.

Researchers are seemingly united in saying the data now points to an increase in deaths of despair. Crisis hotlines are seeing unusually high demand. Mental health and tele-health agencies have longer waiting lists.

How is it possible to meet the increasing wave of those who are living with despair? Two words: natural helpers.

Historically, natural networks such as churches and faith communities have been a cornerstone of the community social structure. Equally significant are the web of family, friends, elders, faith leaders, teachers and coaches. These are all natural helpers. It is part of human nature to want to help.

So what holds us back?

Training and collaboration can allay these fears and build confidence to help those with thoughts of suicide. Family, friends, colleagues and teachers in work settings all know their people far better and can identify changes that indicate that suicide may be involved. Lives will certainly be saved if more were trained. 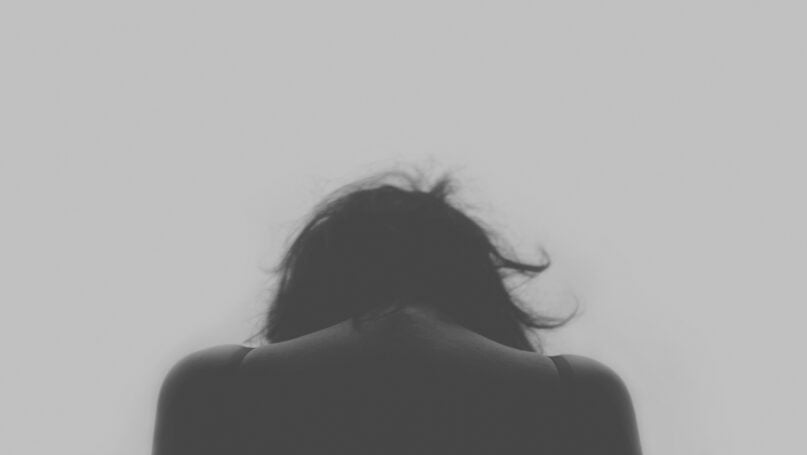 Natural helper networks exist and are effective. Alcoholics Anonymous has 62,000 meetings in North America, none of them staffed by professionals. Celebrate Recovery, church-based recovery meetings, are in 25,000 locations. And this is where those who need the help often turn: Studies indicate that 25% of people will consult a ministry leader before a mental health professional.

When I started out as a chaplain on active duty in the U.S. Army decades ago, there was heavy stigma against any soldier who admitted he or she was struggling with suicidal thoughts; he or she was damaged goods, broken. Slowly this stigma is lessening, but it still exists in all avenues of society, including faith communities.

The good news is that both faith leaders and lay people, like everyone, possess human skills. When everyone has a base level of training, they are able to recognize someone in need and then, if necessary, connect them to professional help.

Let’s not wait until it is too late. Now is the time to prepare. Suicide prevention is everyone’s business. By getting training and tapping into the natural helper skillset that is inherent to all human beings, we’ll be able to walk by that group of young people and lend a hand to that one in four with thoughts of suicide.

If you are having suicidal thoughts, or you know someone who is, help is available. In the U.S., call the National Suicide Prevention Lifeline at 1-800-273-8255. You can also text with an emotional support counselor with the Crisis Text Line by texting HOME to 741741.

(Glen Bloomstrom is the director of Faith Community Engagement for LivingWorks Education, a suicide intervention training company. The views expressed in this commentary do not necessarily reflect those of Religion News Service.)

Opinion
Mental illness is hurting Black faith communities. Prayer shouldn’t be our only defense.
Follow us on Facebook!
Submit your photos to RNS