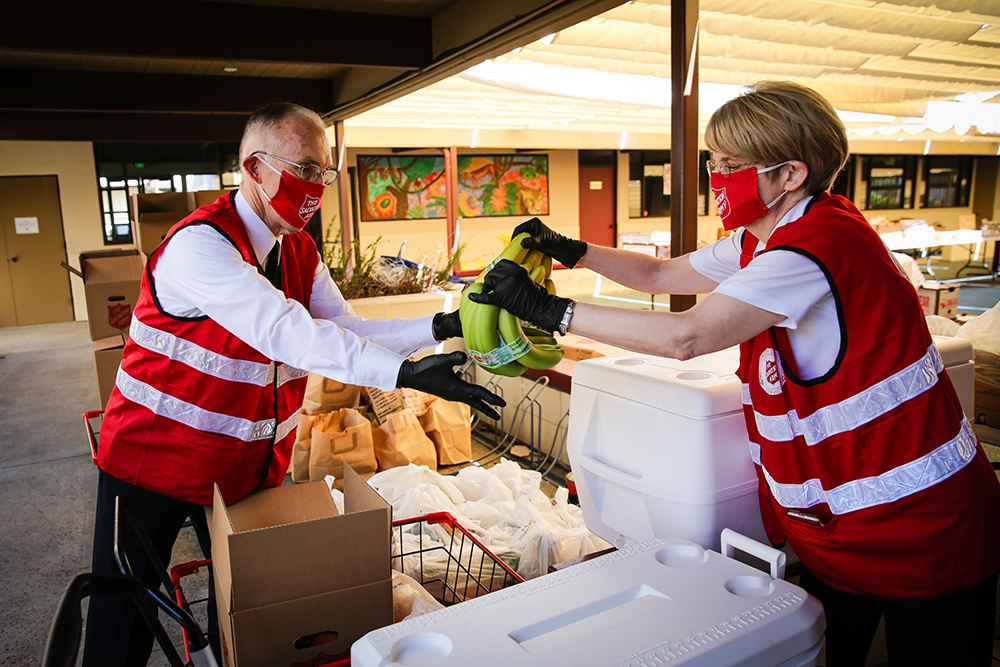 (RNS) — The Salvation Army is kicking off its annual red kettle campaign more than two months early this year in hopes of meeting an increased need for assistance during the coronavirus pandemic.

“The Salvation Army recognizes that there is literally a tsunami of human need in our country right now,” Commissioner Kenneth Hodder, national commander of the Salvation Army, told Religion News Service ahead of the campaign launch on Monday (Sept. 14). “We also recognize that our iconic red kettle campaign, because of the COVID-19 pandemic, will be more difficult this year.”

Traditionally starting around Thanksgiving, bell ringers have stood outside stores and beside red kettles where passersby could donate to help those in need at Christmastime.

In 2020, ringers will be trained about social distancing and provided with masks, Hodder said. Donors will be encouraged to consider making contributions by using their phones to scan a QR code in person or via a Salvation Army website.

“As a result of the fact that a number of retail stores have closed, we simply have lost the ability to place kettles at a number of places,” said Hodder, whose organization had 30,000 kettles on street corners and at retail locations last year. 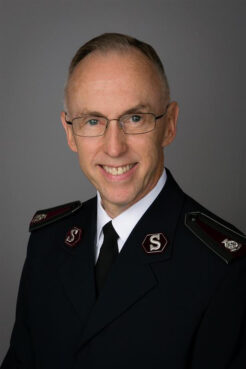 Some of the people who have been donors in the past are now among those seeking assistance.

“We’ve had a dramatic increase in the number of people who have in the past given a little money in the Christmas kettle where they’re just not able to do that now,” he said.

Hodder predicted the Salvation Army, which had already seen a decline in donations in recent years, could experience a significant reduction in donations because of the health and economic challenges of 2020. Yet, officials are aware the needs — for rent and food assistance — are greater than ever.

“We don’t want people to find themselves in a dilemma: Do I provide Christmas presents for my child or do I pay the rent?” he said. “We’ve got to make sure that the basic needs have been addressed and that Christmas continues to be the joyful time that it should.”

The Salvation Army, which is both a church and charity, has about 7,600 locations across the country, including houses of worship, shelters, feeding locations, senior centers and youth-oriented community centers.

The red kettle tradition dates to 1891, when a large pot was placed at a boat landing in San Francisco by a Salvation Army captain to raise money to provide Christmas dinners for poor and hungry people. The tradition of bell ringing at the kettles dates to 1901.

RELATED: The guy in the red apron: How a Salvation Army bell ringer brings heart to the job