LOS ANGELES (RNS) — Darrin Johnson would like nothing better than to rid the Black community of organized religion.

“We have power,” Johnson said. “We are powerful entities. We just need to use that power.”

As an organizer with his local Black Lives Matter chapter, Johnson, an atheist, has sometimes felt a bit uneasy meeting in churches and working alongside pastors, who, like him, are calling for Black liberation.

For Johnson, Christianity has been the source of homophobia that shunned LGBTQ members in his family and has been used to “protect people that don’t deserve to be protected.”

But, he doesn’t let that deter him. 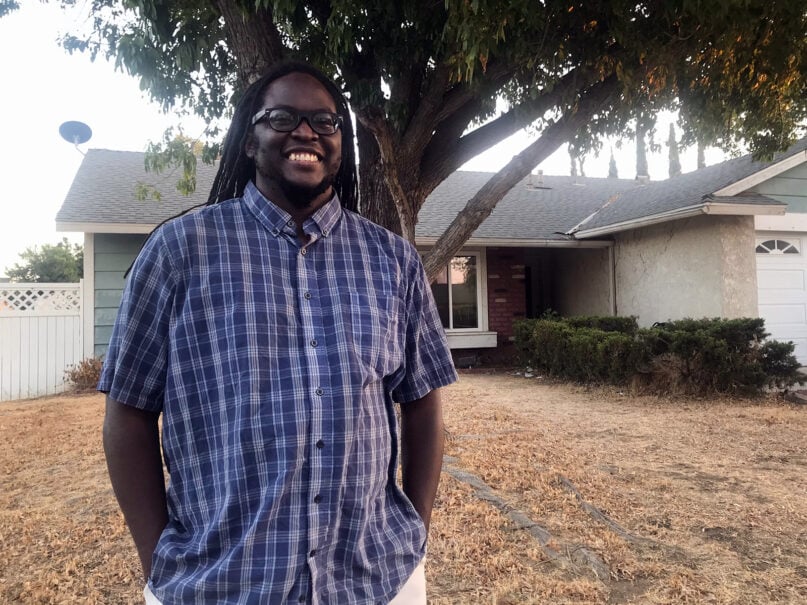 “My atheism is not a thing of ‘I know better than you and so I’m better than you.’ I love my people be they religious or not,” said Johnson, of Moreno Valley in Riverside County. “I’d rather work with a Black religious person working for Black liberation, than a Black atheist who’s in it for social climbing.”

RELATED: Black atheists say their concerns have been overlooked too long

Black nonbelievers like Johnson have for years been working to redefine what it means to be atheist, a word too often linked to white spaces mostly concerned with creationism and the separation of church and state. Many Black nonbelievers identify as humanists and challenge Christianity for being linked to racism, capitalism and sexism.

That can make Johnson and other Black nonbelievers feel out of place. About 80% of Black Americans identify as Christian, according to the Pew Research Center, and the church has played a key role in Black life since the Civil War.

Johnson learned of a Black atheist community about eight years ago as a graduate journalism student at Cal State Northridge. He was a self-described “baby atheist” back then, and for a documentary project, sought to interview other Black secular people.

The first time he visited, Johnson recalls approaching the South LA home of a group member and hearing voices of people having a good time.

“You would think you were going to a church function,” he said.

“They were welcoming and willing to answer my questions. They gave me their time,” Johnson said. “It made me start to realize there are different kinds of atheism.” 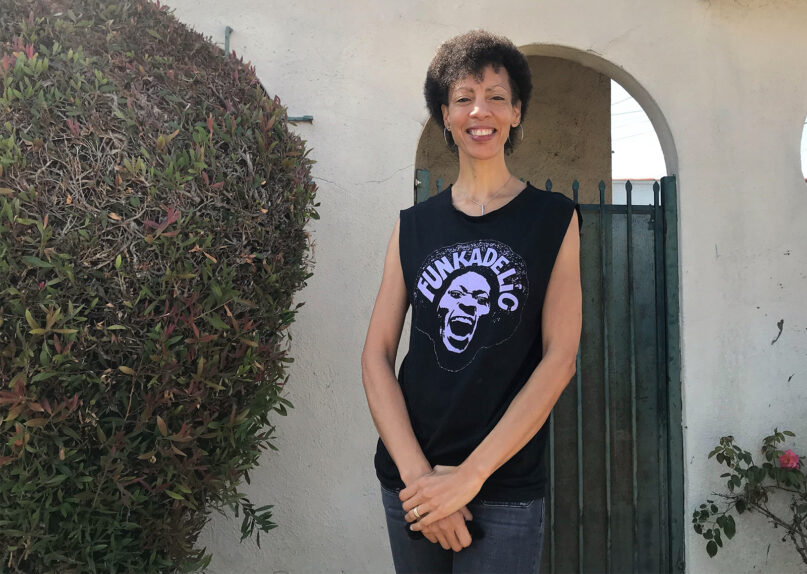 The group started by simply offering space for Black and secular people of color to meet and later expanded to resources for nonbelievers. It now offers scholarships for graduating seniors and aid for secular people of color — especially during COVID-19 — as an alternative to religious and faith-based institutions. Funding has come from secular organizations like the Freedom From Religion Foundation.

“What’s been a constant is our focus on social and gender justice,” Hutchinson said.

RELATED: Atheism and social justice: Sikivu Hutchinson on the first People of Color Beyond Faith conference

Hutchinson said Black atheists have made strides over the last six or seven years in regard to the overall perspective of the secular movement. People of color appear in more humanist and secular publications and are present in conferences that are sponsored by white-dominated organizations.

And, she said, there’s now greater recognition of the specific struggles that Black, Latino and other secular people of color experience around accessing equitable housing and education and public spaces without being profiled by policies such as stop and frisk.

“There’s no longer the presumption that the white atheist movement can just float by without considering their white supremacy, their white privilege and entitlement,” Hutchinson said. 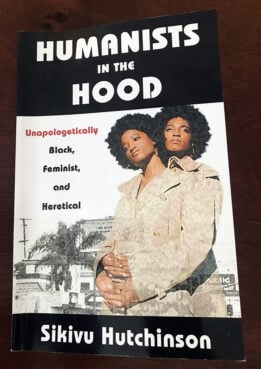 “You just do not see those kind of lived experiences being integrated into secular humanist discourse and representation,” Hutchinson said.

Hutchinson, who grew up in a secular household, recognizes she’s somewhat of an outlier in the Black Skeptics group. Her parents were freethinkers who protested during the Black Power and civil rights movement in the ’60s. Her atheism, she said, is a reflection of her upbringing.

That’s not true for many group members.

“Most folks are coming from a religious family upbringing,” she said. “There’s a lot more trauma with rejecting organized religions, those networks and the dogma and ideology.”

Liz Ross, a secular humanist who grew up Catholic, agrees.

Born and raised in the Caribbean, Ross attended a Catholic boarding school and was in the church choir.

“We had a sense of community,” she said.

Things changed after college when she moved to the Bay Area, where she met a UC Berkeley professor and students who exposed her to issues surrounding social justice, white supremacy, patriarchy and LGBTQ issues.

“My movement into becoming a secular humanist was trying to reconcile the conflict between the claim that there was an omnipotent, omniscient God while at the same time the reality showed there was senseless suffering,” said Ross, who is a member of Black Skeptics Los Angeles. 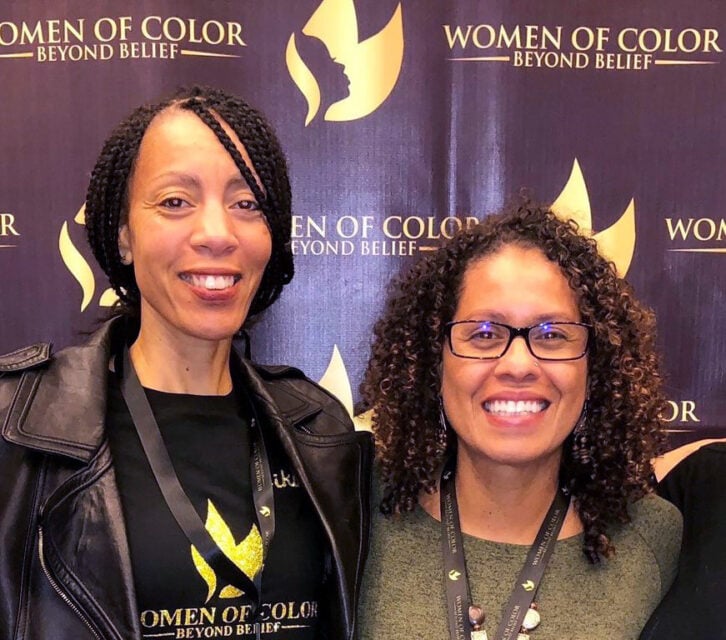 Ross is also bisexual, and with the church deeming homosexuality a sin, that was something she had to work through.

“I realized that the church itself was not a space that helped me empower myself, particularly as a Black woman and someone in the LGBTQ community,” she added.

To Ross, the mainstream image of atheism and whiteness can alienate people of color who need “people who look like them to feel a sense of community,” she said.

Johnson believes that creating a secular space can be a boon for Black nonbelievers, who often feel they don’t fit in among atheists.

A 2019 study from Pew Research found that among Americans who identify as atheist, 81% are white, while only 3% are Black.

“I’d like to uplift us and show that you can be Black and atheist because there’s still this idea that being atheist means that you are not Black or that you are trying to work your way into the good graces of white folks,” Johnson said.

“My goal overall is just for us to realize how much power we have and how we do matter,” he added.