(RNS) — The New Testament charges Christian pastors to be shepherds of people and to protect their flocks from harm. This weekend, a popular Christian musician’s quest to protest California’s coronavirus restrictions will introduce a new spin on this principle for a group of Los Angeles pastors: protecting their flock from other Christians.

As California continues to lead the world in coronavirus cases and deaths, and as the state’s hospitals are filled beyond capacity, the musician, Sean Feucht, has announced a three-day “outreach event” that will include a visit to LA’s Skid Row, a 54-block area of downtown that has one of the highest rates of homelessness in the country.

It’s the latest stop on Feucht’s “Let Us Worship” tour, in which he travels the country holding events that gather thousands of maskless “worshippers” in public spaces in defiance of quarantine regulations. The opportunistic stunt has gained Feucht a cover story in Rolling Stone magazine titled “Jesus Christ Super-spreader.”

Several pastors in Southern California, including pastors such as our co-author Stephen who serve the homeless community, have responded by organizing a blockade, literally putting their cars and bodies in the way of the maskless crusade. In an attempt to defend his event, Feucht accused these pastors of preventing him from “bringing Jesus to the streets of LA.”

Stephen and other ministers work every day to protect Skid Row and its residents, not with the hope of bringing Jesus to Godforsaken places, but to find Jesus in a place many Christians would rather not live, like Skid Row. It’s offensive that people would come into his neighborhood with disregard to the health of his community. 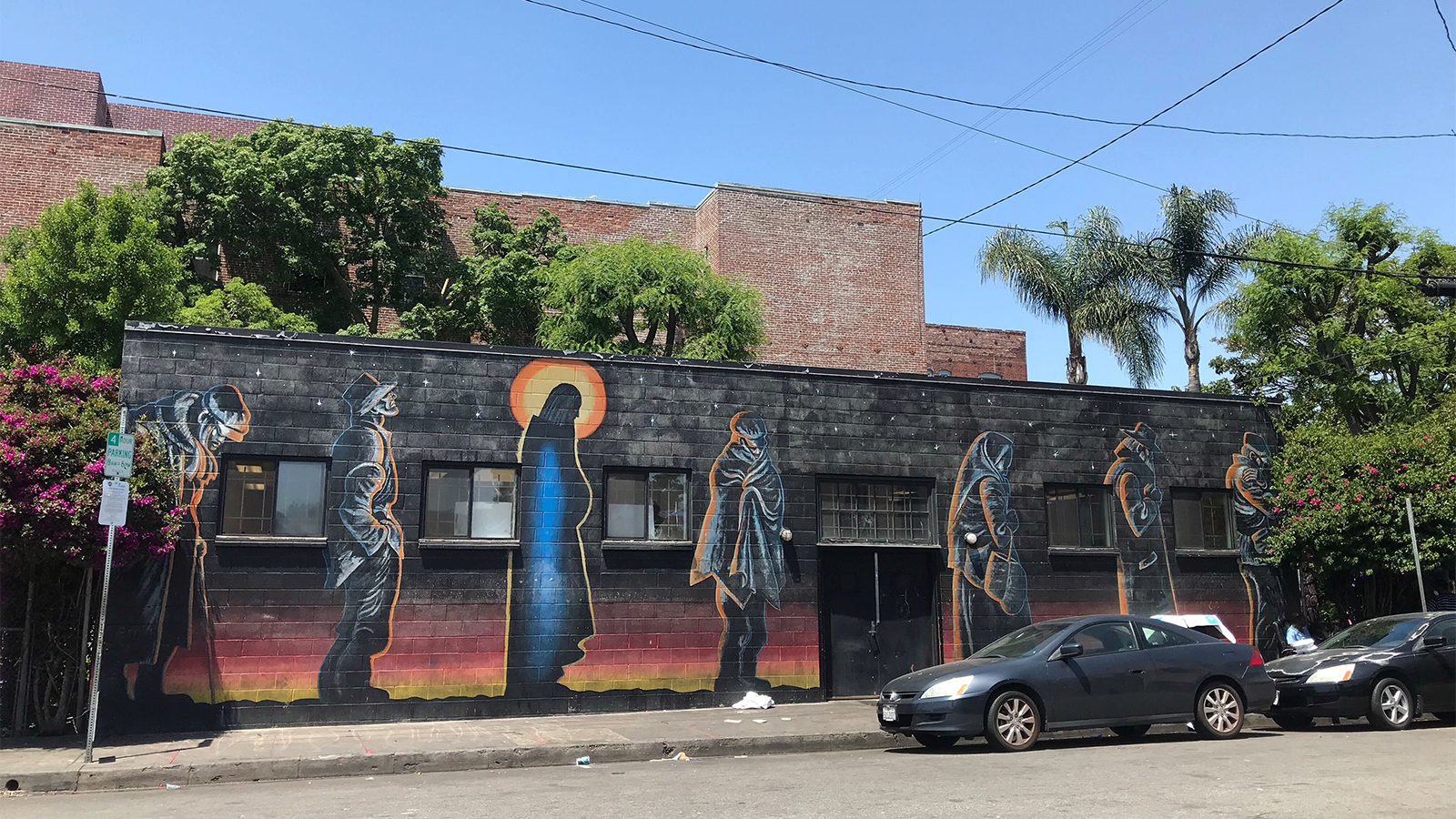 The Los Angeles Catholic Worker soup kitchen, known as the Hippie Kitchen, has adapted to try to prevent the spread of the novel coronavirus while continuing its services for the Skid Row community in Los Angeles. RNS photo by Alejandra Molina

Feucht likes to spin the authorities’ coronavirus measures, and opposition to his tour, as religious persecution. It’s not. The social distancing and stay-at-home orders are not about a secular, liberal state trying to keep Christians from worshipping, but about a state trying to protect its people.

Christians, who worship a savior who left the comfort of heaven to suffer even to the point of being executed, might be expected to be able to sacrifice in this crisis. Instead, Feucht’s Christian witness is to be upset about having to wear a mask.

The basis of Feucht’s protest, however, is not biblical, but constitutional. But even James Madison, the “father of the Constitution,” knew that freedom can be abused. Madison put it plainly: “Liberty may be endangered by the abuses of liberty, as well as the abuses of power.” In other words, one person’s “right to go maskless” can endanger another person’s right to live.

Christians, or course, look to a higher authority than the Constitution in the Bible. There’s a verse in the Book of Corinthians that is particularly relevant to all this:  “Be careful not to let your freedom become a stumbling block to those who are weak.” Yes, freedom can be abused.

The biblical prophets rebuked worship that was not rooted in love and justice and compassion for the most vulnerable. The prophet Amos said that worship can just be “noise” to God, and that there are times God would rather not listen to our singing when our actions hurt the poor.  The New Testament says that we can have faith to move mountains, and do all sorts of miracles, but if we have not love, it is all meaningless, like an empty gong or clanging cymbal.

Rather than clang an empty gong, Stephen and his colleagues have worked to reduce the spread of the virus on Skid Row by setting up hand-washing stations, distributing hygiene products and promoting mask-wearing. At their Friday worship services, they’ve created strict protocols for how they distribute food and how to gather safely. At one point, they even stopped meeting altogether.

For them, it’s not about religious freedom. It’s about loving our neighbors … and protecting the most vulnerable.

If Feucht really cared about the people on Skid Row — a passion he never expressed before the pandemic — he might help support these efforts, instead of defying them by holding a maskless concert in the middle of a tent city. It’s not just insensitive — it is un-Christlike.

If Feucht doesn’t want to listen to us, perhaps he’ll listen to Jesus, who said, “What you did to the least of these, you did to me.”

Sean, what you do to the folks living on Skid Row, you’ll do to Jesus — who got there first.

(Shane Claiborne is an activist, author and co-director of Red Letter Christians. David Gibbons is an investor, author, adviser and the founding pastor of Newsong Church and the X Global Network of activists. He can be contacted @davekgibbons. Stephen “Cue” Jn-Marie is founding pastor of Church Without Walls and is a community organizer in the LA area. The views expressed in this commentary do not necessarily represent those of Religion News Service.) 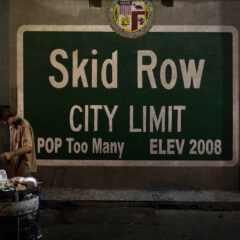 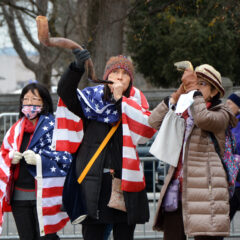 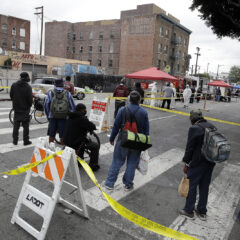