(RNS) — 2020 might finally be behind us, but when we asked Religion News Service’s reporters what they expect to cover in the new year, there was a general consensus that the big stories of 2021 — even with a new presidential administration and effective vaccines — will look an awful lot like the big stories of the past 12 months.

But while the pandemic will continue to reshape religious life and religious institutions will continue to reckon with America’s history of racism, our reporters agreed, there is a sense that many of the most pressing issues will revolve around the question of “Where do we go from here?” 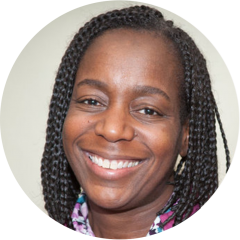 As 2020 ended, the leaders and rank and file of the Southern Baptist Convention faced the departure of Black clergy and congregations after the denomination’s seminary presidents, all of them white, announced “critical race theory,” a set of ideas about systemic racism, is incompatible with the SBC’s faith statement. What happens next could affect the future of the nation’s largest Protestant denomination.

This is part of a larger story about how churches will deal with racial issues more than six months after the death of George Floyd under the knee of a Minneapolis police officer. Many religious leaders and their institutions joined marches or put out statements in the aftermath of Floyd’s death. Will they continue to act or fall back into relative silence in 2021? 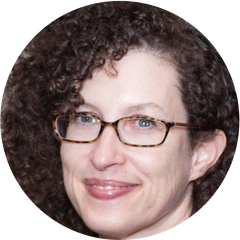 The growing number of mixed-race congregations, which are attracting some white evangelicals, could be the next big story in American race relations. I’m interested in learning more about why these white Christians are joining multiracial churches and what contributes to these churches’ growth, especially as other racial justice projects have fizzled.

As a North Carolina resident, I expect to cover Southern evangelicalism in post-Trump America, particularly whether this group will be willing to support Democratic initiatives on immigration and criminal justice reform, even as they reject the liberal agenda more generally.

My beat also includes the American Jewish community. U.S. Jewish activism took a hard left turn in the Trump era, with lots of young Jews becoming bolder and more insistent in demanding reparations for Black Americans and the abolition of U.S. Immigration and Customs Enforcement, while offering a harsher critique of Israel than their elders. Will these activists view a new, Democratic-led Biden administration as an ally, or an adversary? 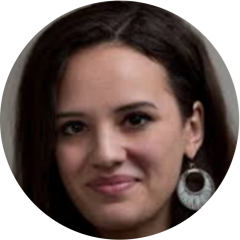 COVID-19 severely challenged Catholic parishes, some of which were able to adapt, quickly converting to online evangelization and ministry, while others fell behind and watched as the pews emptied.

In his end-of-the-year blessing, Pope Francis made an appeal for coronavirus vaccines to be made available for all, and he distributed 4,000 COVID-19 tests to the homeless of Rome. How the Vatican and Catholic churches around the world will address the pandemic and the moral and ethical questions surrounding it will likely continue to be the top story next year.

Francis also has a new interlocutor on many of these issues in President-elect Joe Biden, a Catholic who has expressed his admiration of the pope and quoted his documents in public speeches. The two share similar views on the environment, race and immigration, and some Catholic observers wonder how and whether their synergy will play into U.S. policy.

Francis focused his attention on those afflicted by war, poverty and persecution. After a year of not leaving the Vatican — except on rare occasions — the pope announced his plans to visit Iraq next March, to promote interreligious dialogue and visit the cradle of Christianity in the Middle East. How he continues to highlight the plight of disadvantaged and undeveloped regions will doubtless be a big story for 2021. 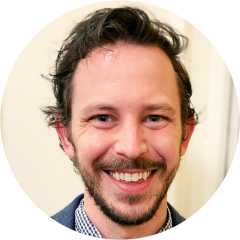 Though the U.S. has finally begun vaccinating people against COVID-19, we’re a long way from defeating the pandemic or its effects. That spells continued wrangling between religious groups and government officials (and other religious people) regarding in-person worship, even as faith groups partner with governments and health officials to promote and distribute the COVID-19 vaccine. Also keep an eye out for legal debates between the governments and religious Americans who oppose vaccines, which could escalate to high-profile court cases over the reach — and definition — of religious liberty.

Meanwhile, Biden’s relatively liberal take on Catholicism will be celebrated by many — especially liberal-leaning nuns — but may also put him in conflict with the U.S. Catholic hierarchy. I expect the relationship between Biden and some American bishops to be an active — and possibly heated — negotiation throughout his first term.

Finally, questions remain as to the future of evangelical leaders who enjoyed broad influence and access under President Donald Trump — a dynamic that almost certainly will not repeat under Biden. White evangelicals are arguably more siloed from other religious Americans than they’ve ever been. 2021 is likely to feature a lot of soul-searching among evangelical leaders as they figure out their next steps. 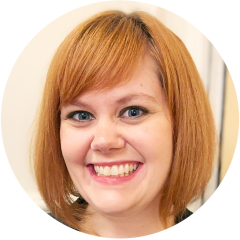 Three days into 2020, a diverse group of United Methodist leaders announced a proposed protocol to split the global denomination, in order to settle a decades-old debate about the inclusion of its LGBTQ members — whether they can marry or be ordained within the church.  But the final reckoning on this issue, slated to be voted on at the UMC’s 2020 General Conference, has been pushed to fall 2021.

The Trump administration’s cuts to the number of refugees it would accept direly impacted the programs, largely run by faith-based organizations, that settle refugees in the United States. Already, Biden has said he plans to return refugee admissions to where they were. I will be tracking how religious organizations and volunteers reassemble an infrastructure for taking in the expanded numbers. 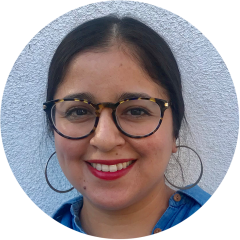 California has become a hot spot for both the second wave of the coronavirus and the battle between houses of worship and local authorities over safely worshipping. The Rev. John MacArthur of Grace Community Church in Sun Valley has regularly and very publicly defied health orders and held in-person services with congregants singing and sitting next to each other without masks. Even if COVID-19 is defeated in the state this year, church-state relations will be roiling for years to come.

The Latino vote was crucial both in helping flip Arizona blue and securing Trump’s Florida and Texas wins. Understanding the faith of Latinos can help explain this political divide.

In 2021, I look forward to getting back out in the field with reduced restrictions on travel, particularly to profile Latinos in California’s changing faith landscape, to see how their faith drives their day-to-day living beyond politics. 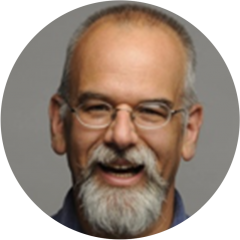 In 2021, conflicts over the role of religion in public life  — at work, in public policy, at educational institutions, especially over issues of race, gender and sexuality — will be on the rise.

As in political life, too, nearly every sector of America’s faith landscape is facing a generational turnover: What new religious voices and leaders will arrive and how will older, more established religious leaders deal with new demographic and social realities? Will they share power and pass the baton on to a new generation or will they hold fast to what they already have?