(RNS) — The U.S. Air Force will no longer use a firing range near a Buddhist monastery in Scotland, bowing to pressure after nearly 20,000 people signed a petition objecting to its use and to potential plans to expand the range.

One resident described it as “putting a nightclub next to a convent.”

The Air Force’s decision is a victory for the Samye Ling Tibetan Buddhist monastery, named after Samye, the very first monastery in Tibet.

Located in the tiny southern Scottish village of Eskdalemuir, it is Europe’s oldest, largest Tibetan monastery and currently home to more than 60 monks and volunteers. It was beloved by the late pop icon David Bowie.

Buddhists and residents objected both to the noise and disruption of the range as well as the danger to local bird habitats.

The Air Force said it was “unaware of concerns from the local community,” according to Capt. Kevyn Kaler, spokeswoman for the 352nd Special Operations Wing, in a news release on Wednesday (March 17). 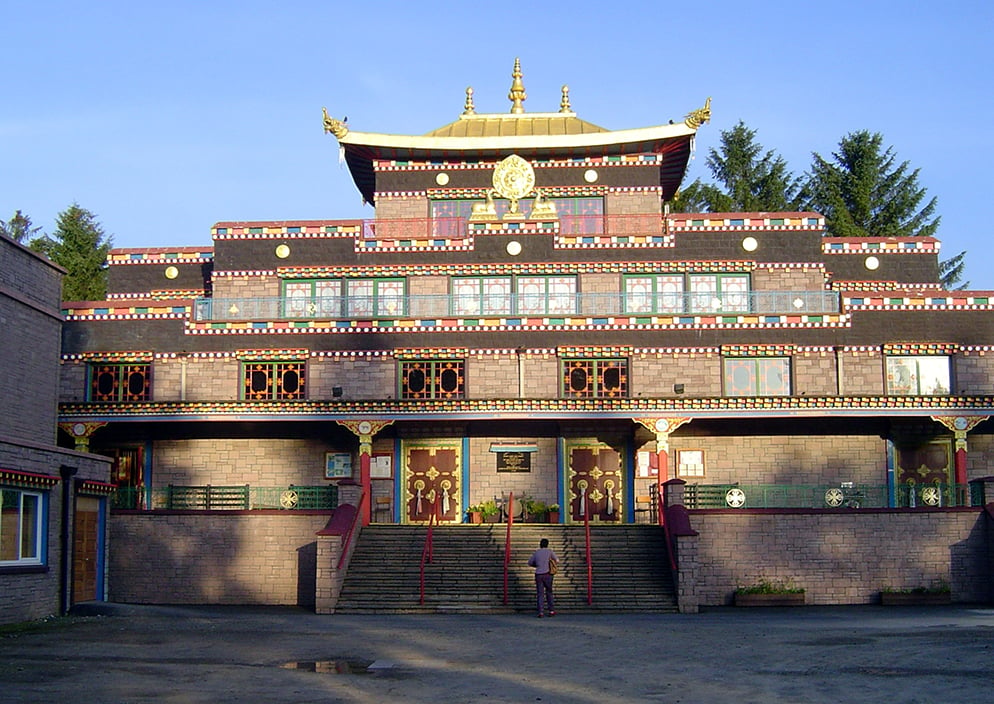 The range started operating last June. Then the landowner filed for permission to accommodate a larger target range and a cabin. Plans called for a world long-distance shooting competition to be held at the site, if approved.

Lama Yeshe Rinpoche, the abbot at the retreat, objected.

“Thousands of people come to Samye Ling for courses and to meditate,” he wrote. “They all feel strongly opposed to this plan. I have many friends from around the world who are determined to raise their voices in opposition to it.”

Nearby residents agreed, saying they had been sidestepped in the planning process and opposed the expansion of the range.

The Air Force said it has “no future plans to utilize this training area” and is reviewing its training processes and protocols with the British Defense Ministry, the Stars and Stripes reported.

READ: Alabama lifts ban on yoga in schools. Sort of.

News
Mindfulness meditation is now a staple in public schools, and thanks to Zoom, widely accessible 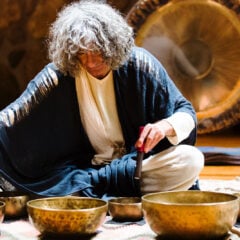 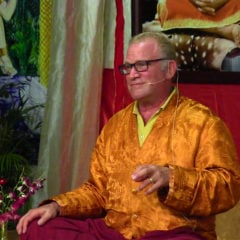 News
As Dalai Lama turns 85, his lineage’s future is as uncertain as Tibet’s 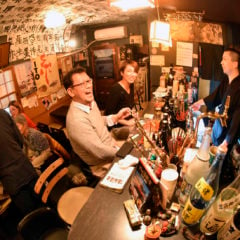