(RNS) — A controversial video game that depicts the Iraq War’s bloodiest battle is set to be released some 13 years after it was first launched. “Six Days in Fallujah” will be released later this year by Seattle-based Highwire Games. A trailer depicting game play was released last week.

The game was canceled in 2009 after concerns it would unfairly characterize one of the most controversial battles of the Iraq War. The Second Battle of Fallujah was the bloodiest urban battle involving the U.S. Marines since the 1968 Battle of Hue during the Vietnam War. The Fallujah battle cost the lives of 95 American soldiers as well as smaller numbers of both Iraqi and British soldiers. Some 1,200 insurgents were captured, and a roughly equal number of insurgents were believed to be killed in the fighting. Some 800 civilians were also killed, according to the International Red Cross, though the precise number remains unclear.

“Many who fought in the Iraq War demonstrated courage and sacrifice as great as any in history,” reads a statement on the game’s website. “But, their stories haven’t been told simply because the war itself was controversial. We cannot forget these people, or their stories. Their courage inspires us, and their sacrifice reveals powerful truths about war and the human beings who are most affected by it.”

Atomic Games, the game’s original developer, was also involved in creating “training tools” for the United States Marine Corps and worked with the Marines of the 3rd Battalion, 1st Marines on that project. That unit later participated in the Second Battle of Fallujah, and one of the Marines involved in the original project asked that a video game be developed based on the unit’s combat experience. 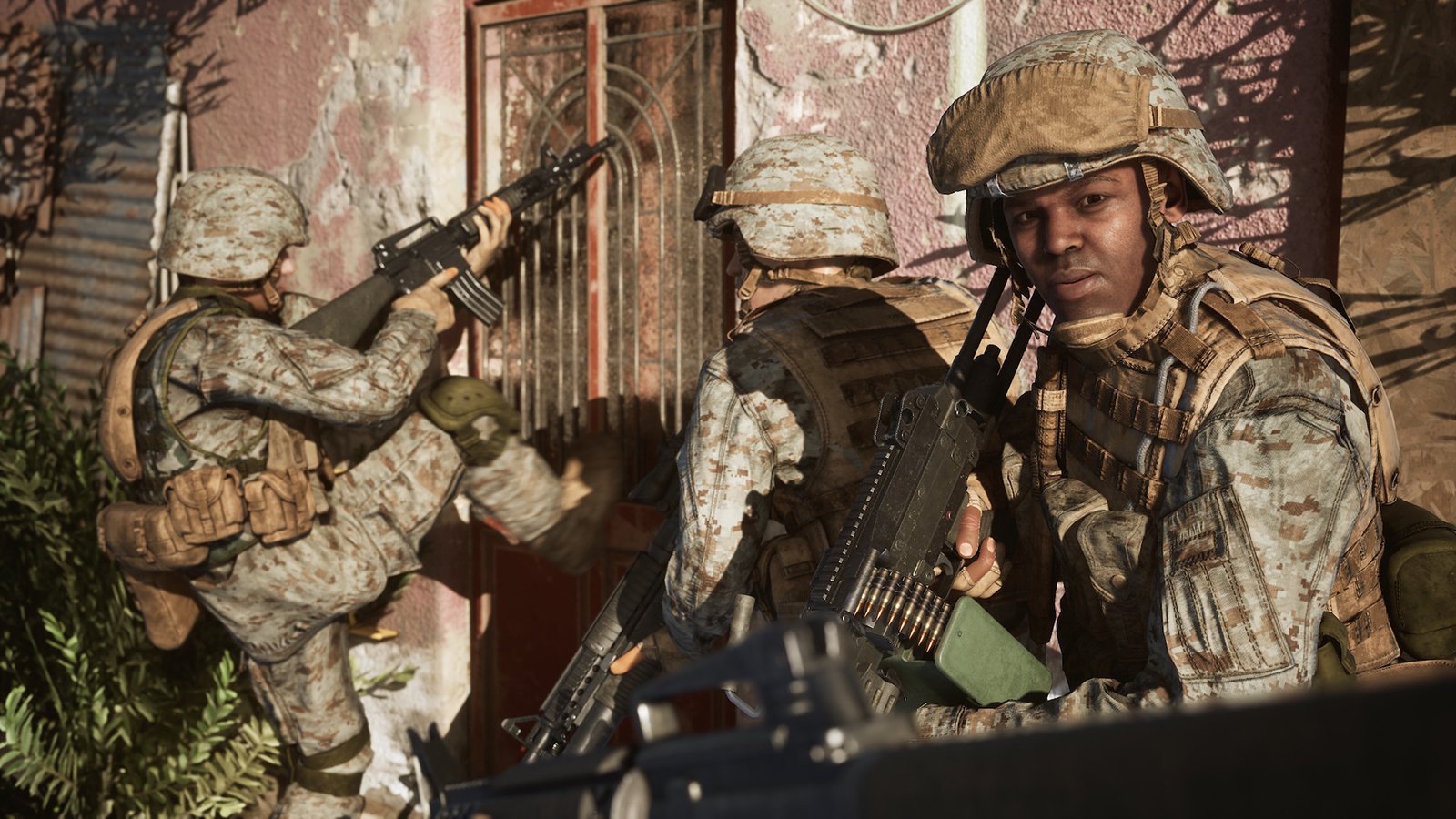 A still from “Six Days in Fallujah.” Image courtesy of Victura

The game was initially to be released by Konami, which abandoned the project in April 2009 due to the controversy surrounding the game. Atomic Games went bankrupt in 2011, and the game’s release was put on hold prior to being relaunched by Highwire Games this year.

“This particular ‘war game’ just seems to be a Muslim slaughter simulator dressed up as a historical battle sim,” wrote Tristan Greene, an Iraq War veteran who is now editor of The Next Web, in describing the game. “I like war games. But I don’t understand why anyone would want to make a game about this specific battle, one that saw nearly as many civilian deaths as enemy casualties, unless they wanted to tell the whole story.”

Critics point out that the battle devastated one of Iraq’s largest cities. Due to the fact Iraqi insurgents, including members of the terrorist group al-Qaida, used mosques as strong points, some 66 mosques were destroyed out of the roughly 200 in the city before the start of the conflict. 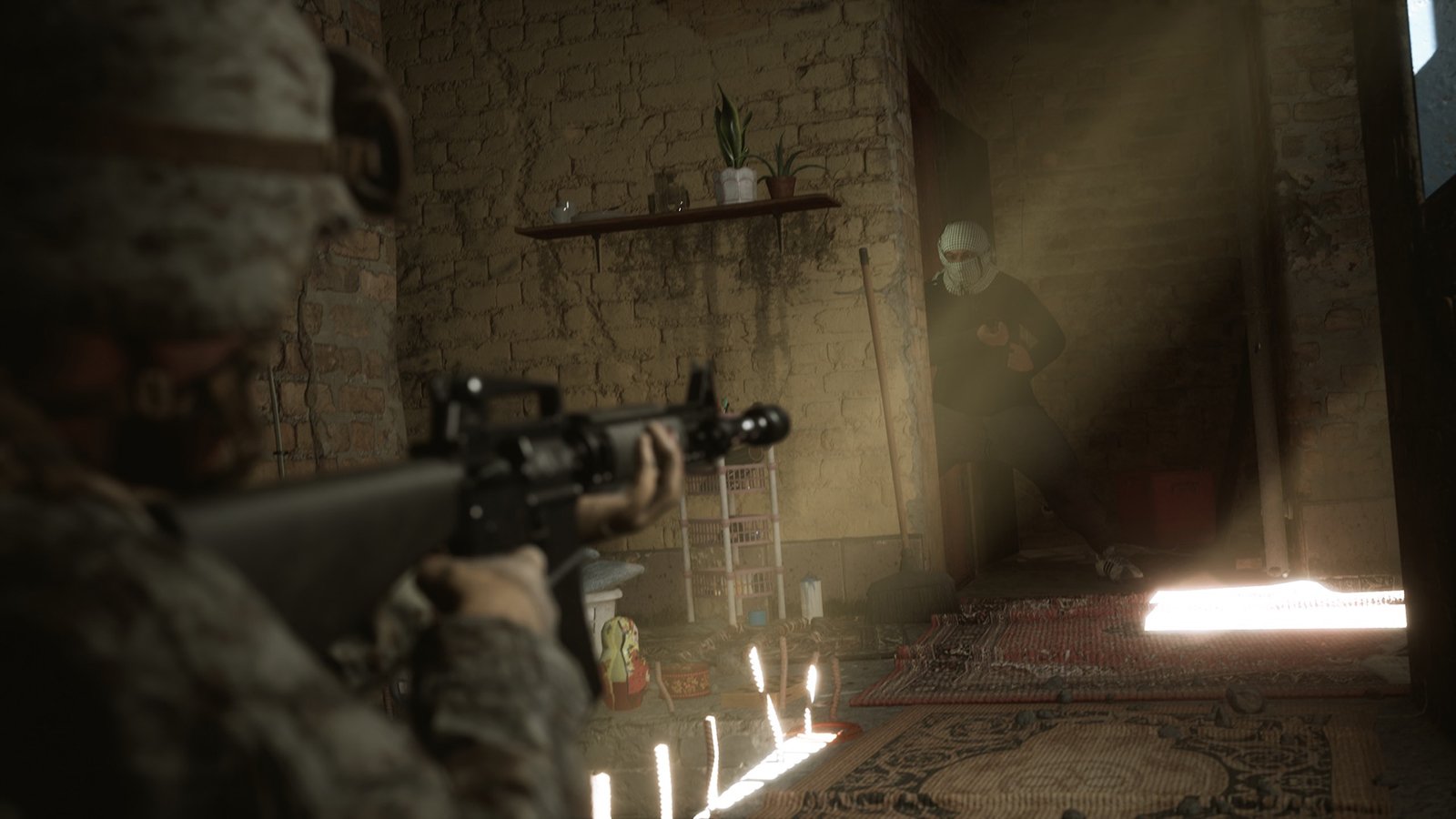 A still from the video game “Six Days in Fallujah.” Image courtesy of Victura

The game will address the controversial use of white phosphorus munitions during that battle. It is unclear, though, to what extent the use of depleted uranium munitions, another controversial aspect of the struggle, will be addressed. The use of heavy munitions during the battle and other weapons by both sides may have contributed to a reported rise in birth defects in the city in the years subsequent to the battle. 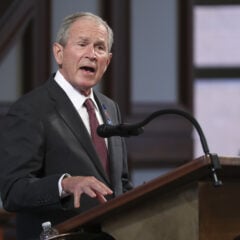 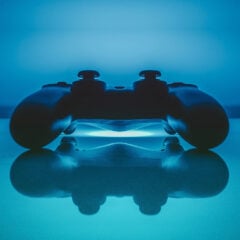