(RNS) — In the month since we observed the 51st Earth Day, things have gotten better on the climate front.

Laying out his policy priorities in the April 29 address to Congress, President Joe Biden put climate front and center. His ambitious American Jobs Plan focuses on addressing the country’s infrastructure needs while expanding access to renewable energy and creating green job opportunities, all while we slowly transition to a low carbon economy.

When Biden convened 40 world leaders for a climate summit during Earth Day 2021, he pledged to set an economy-wide greenhouse gas emissions target reduction of as much as 52% below 2005 levels by 2030. That won’t happen overnight and it won’t happen without continuing buy-in from our legislators. But it is taking root.

Communities of faith now have a newfound hope that political and business leaders are joining with us to demand long-sought environmental protections and safeguards.

It hasn’t always been this way.

The first Earth Day was celebrated in 1970, a monumental year for environmental activism. More than 20 million Americans participated in peaceful demonstrations for environmental reforms and protections in an era when demonstrations and protests — sometimes violent and deadly — about civil rights or the Vietnam War were the norm. Seemingly out of the blue, a new cause burst onto the national political radar. 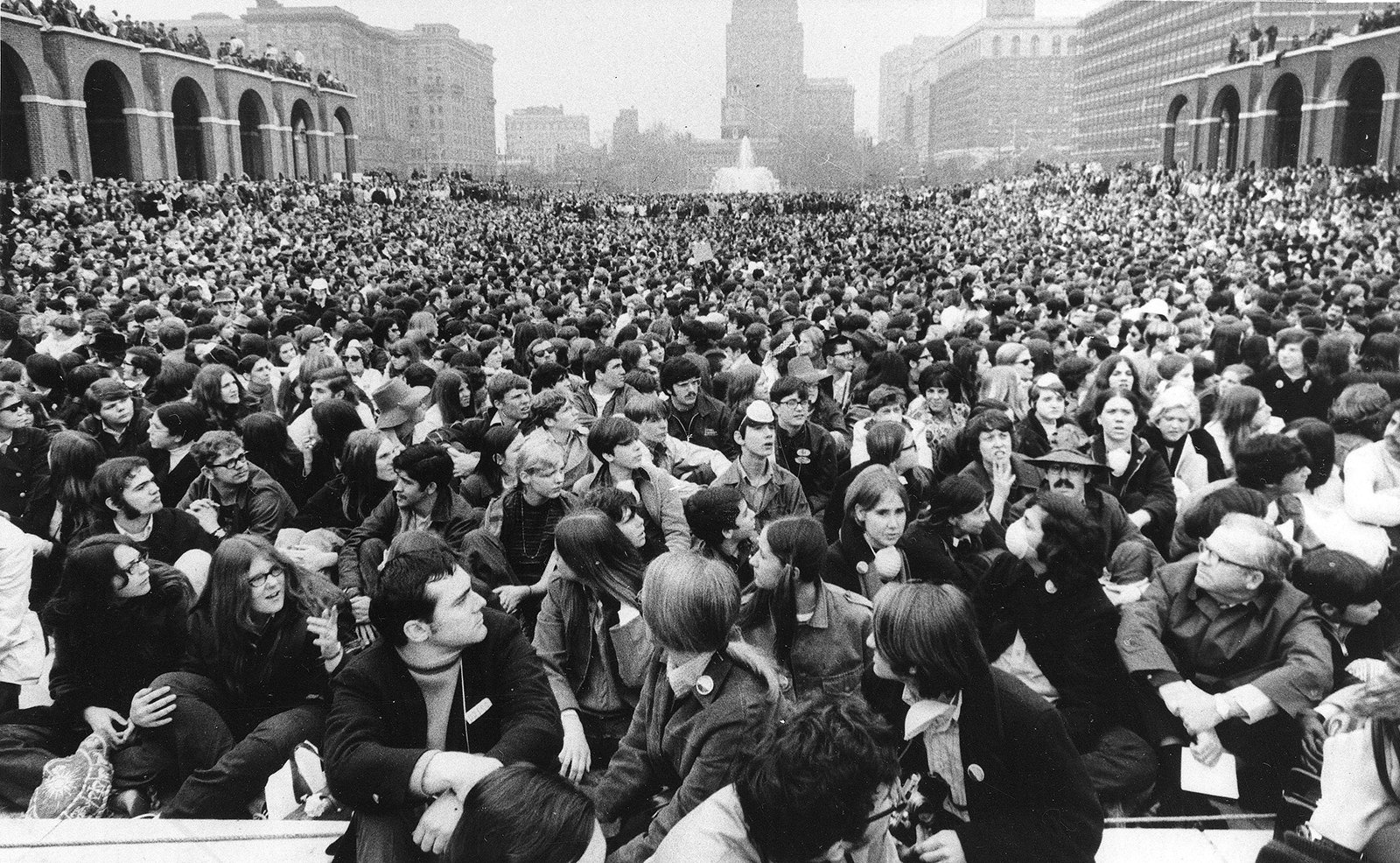 But by last year’s 50th celebration of Earth Day, most environmental activists were in no mood to celebrate. President Donald Trump, running for reelection, had pulled the United States out of the Paris climate accords, while gutting environmental laws and regulation.

Biden has resumed the country’s push on climate issues, putting them at the center of almost all his major policy initiatives, including rejoining the Paris accords. Infrastructure, immigration, jobs, criminal justice, policing and even the COVID-19 relief bills had sections devoted exclusively to addressing climate change.

This was not window dressing. This administration views global climate change as a clear and present danger, not only to our way of life here at home but to human life around the globe. Perhaps most importantly, the administration plans to actively address the climate crisis through a series of policies and regulations begun on its first day in office.

We cannot depend on the seesaw of presidential administrations to guide our course on climate change. If we’re not careful, Earth Day 100 (April 2070) could end up marking not success but a memorial for all that could have been done but was not for one weak reason or another. We need to think not from administration to administration, but globally.

As I wrote in June 2020, the Quaker call to love thy neighbor speaks more broadly to the world than it does to our immediate neighbors. We believe loving our planet first means loving its people. Earth, as Pope Francis wrote, is “our common home.” Therefore, we are all neighbors.

An Earth restored, a Quaker tenet of faith, recognizes that climate change has created global imbalances, resulting in unprecedented climate events. The negative impacts they spawn — from stronger hurricanes and flooding to long-term drought — are most often borne by the people not responsible for them and least able to adapt to climate change.

This inequity cannot be allowed to continue for future generations. We have to look at climate change through the lens of justice to stop the degradation of our planet.

RELATED: A plant-based diet is about much more than not harming animals

We are fast running out of second chances. We simply don’t have a second planet to call home. Biden has unveiled sensible policies to address climate change, but it will only succeed if there is continuing political will bolstered by public support. Hopefully, these policies will compel China, India and the other large global CO2 emitters to do their part.

This is lead, follow or get out of the way time, and once again the United States must provide global leadership.