(RNS) — The Lutheran World Federation has elected the first woman to head its global communion of churches.

RELATED: ‘A celebration for the whole church’: ELCA women reflect on 50 years of ordination

The Rev. Anne Burghardt, an Estonian theologian, was chosen Saturday (June 19) by the LWF Council as the next general secretary of the federation, which includes 148 denominations in the Lutheran tradition from around the globe.

She received 58% of the vote over the Rev. Kenneth Mtata, general secretary of the Zimbabwe Council of Churches.

“I am humbled by this great honor and deeply grateful for the confidence that the Council members have shown in me,” Burghardt said in a written statement on the LWF website. 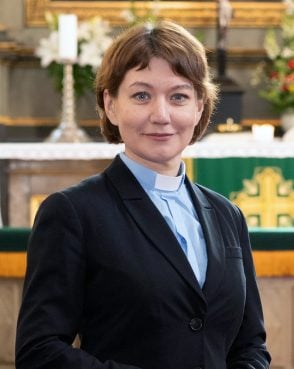 “In accepting this very special responsibility in the communion, I pray for the guidance of God’s Spirit. I rejoice in having the possibility to work with the Council, with member churches, and with different partners, as the LWF continues to participate in God’s holistic mission. May God bless our communion so that it may be a blessing to the wider church and to the world.”

Burghardt, 45, currently serves as head of development for the Estonian Evangelical Lutheran Church’s Institute of Theology. She also is an adviser to the church for international and ecumenical relations and a governing board member of the Conference of European Churches, according to the LWF.

In addition to being the first woman, her election makes her the first pastor from Central and Eastern Europe to lead the LWF.

Burghardt previously served as study secretary for ecumenical relations at the LWF Geneva Communion Office and coordinated content for the LWF Assembly in Windhoek, Namibia, and the 500th anniversary of the Protestant Reformation, both in 2017.

She studied theology at the University of Tartu in Estonia, as well as at Friedrich Alexander Universität Erlangen in Nürnberg, Germany, and at Humboldt University in Berlin. She has a master’s degree in theology and is currently finishing a PhD. in the field of Orthodox liturgics.

The Rev. Elizabeth Eaton, presiding bishop of the Evangelical Lutheran Church in America, the largest Lutheran denomination in America and a member of the LWF, expressed her support for the general secretary-elect in an email to Religion News Service. Eaton represents North America as one of seven regional vice presidents of the LWF. 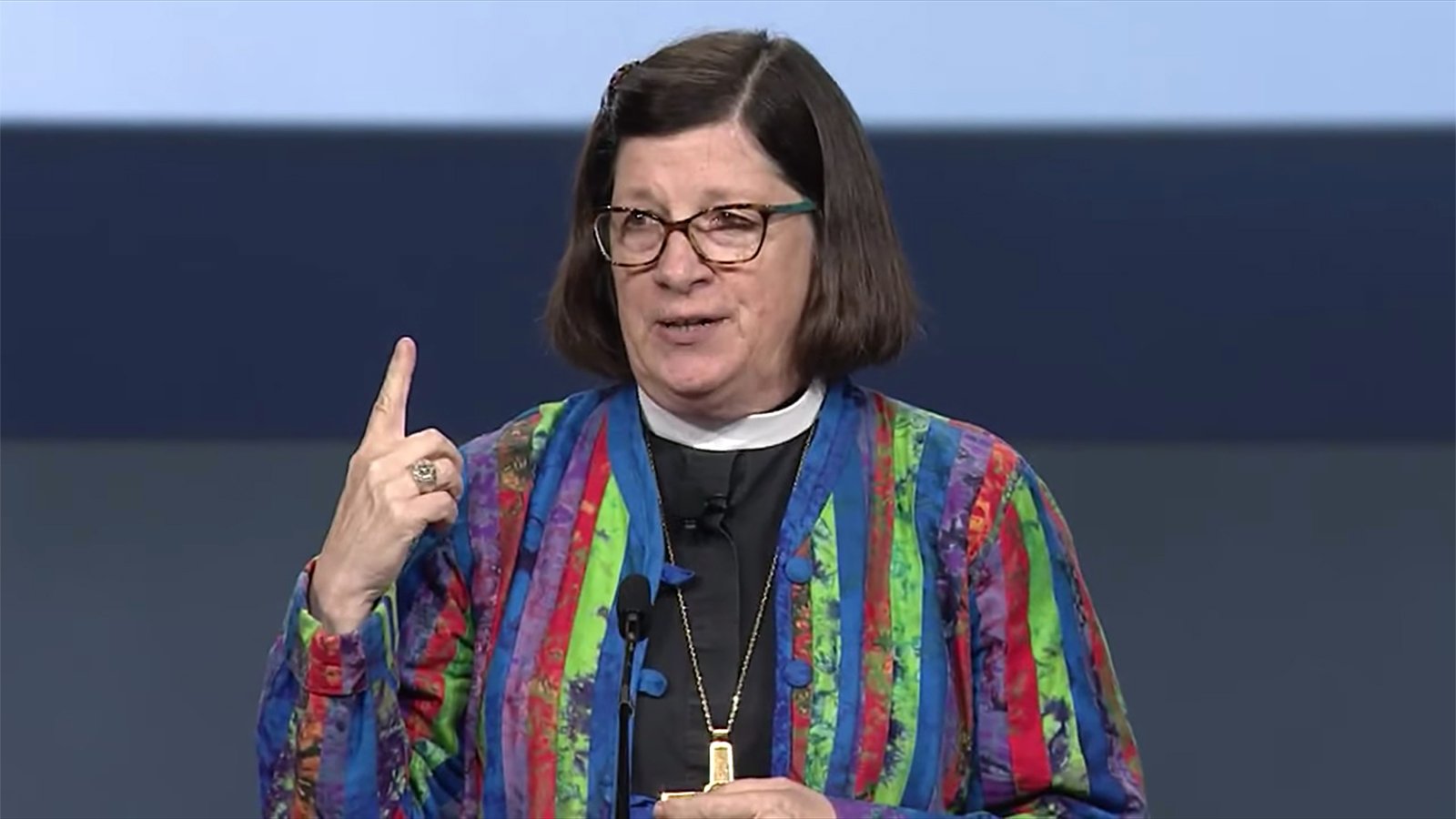 “Both candidates for General Secretary were extraordinarily gifted with substantial experience,” Eaton said.

“What drew me to the Rev. Dr. Anne Burghardt was that she grew up in a secular culture, was only baptized as a teenager, and sees the church’s role as being a translator and interpreter of the faith to 21st century society.”

Burghardt will take office as general secretary in November.

She succeeds the Rev. Dr. Martin Junge, who has led the LWF for 11 years.

The Lutheran World Federation represents more than 77 million Lutherans in 99 countries, including the mainline Evangelical Lutheran Church in America. The LWF Council elects a general secretary to a seven-year term.