(RNS) — The Rev. Gregory Holston knows that Philadelphia’s gun murder rate does not come with an easy solution. The former executive director of a local interfaith social justice advocacy group, Holston can list the root causes of gun violence in his city: “400 years of systematic racism, 250 years of slavery, 100 years of Jim Crow and 100 years of redlining and disinvesting in Black and brown communities.”

School closings, the war on drugs and the exit of manufacturing jobs have all contributed, as has, most recently, the coronavirus pandemic, which closed community resources such as after-school programs, day cares, addiction recovery meetings and food pantries, Holston said.

In battling the tide of violence, the work of faith communities is vital, said Holston. “There is a spiritual dimension to all of this,” he said. “The power of prayer can come up against the spiritual forces of violence, destruction and racism. There’s no one else equipped to do that.” 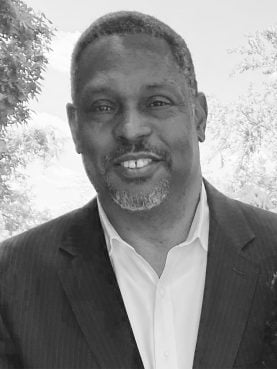 No one, except perhaps the Philadelphia district attorney’s office, where Holston now works as a senior adviser on policy and advocacy. Hired just as the pandemic began last year, he is one of several activist clergy who have teamed with District Attorney Larry Krasner to fight the rising tide of gun deaths.

Krasner, the defense-attorney-turned-reform-minded-prosecutor who won a decisive victory in last month’s Democratic primary in a city that largely votes Democratic, said in a statement to Religion News Service that he regards the faith community as a key player in addressing gun violence.

Last week the DA’s office held a forum on gun violence at the Church of Christian Compassion in the city’s West Philadelphia neighborhood. The next gathering will be in a mosque, and the one after that in another church.

Krasner’s ties to the faith community go back more than a decade, to his defense of members of the faith-based coalition Heeding God’s Call to End Gun Violence, which works to rein in the flow of illegal guns. Several members had been arrested for a civil disobedience action in which they confronted the owner of a notorious Philadelphia gun shop.

The Rev. Myra Maxwell, a United Methodist minister, directs Philadelphia CARES, a program that is run out of the DA’s office that provides support to the victim’s family after a homicide. Maxwell said she helped develop the initiative “from the ground up, because it has never been done in Philadelphia in this way. And it’s certainly never been done in a prosecutor’s office.” 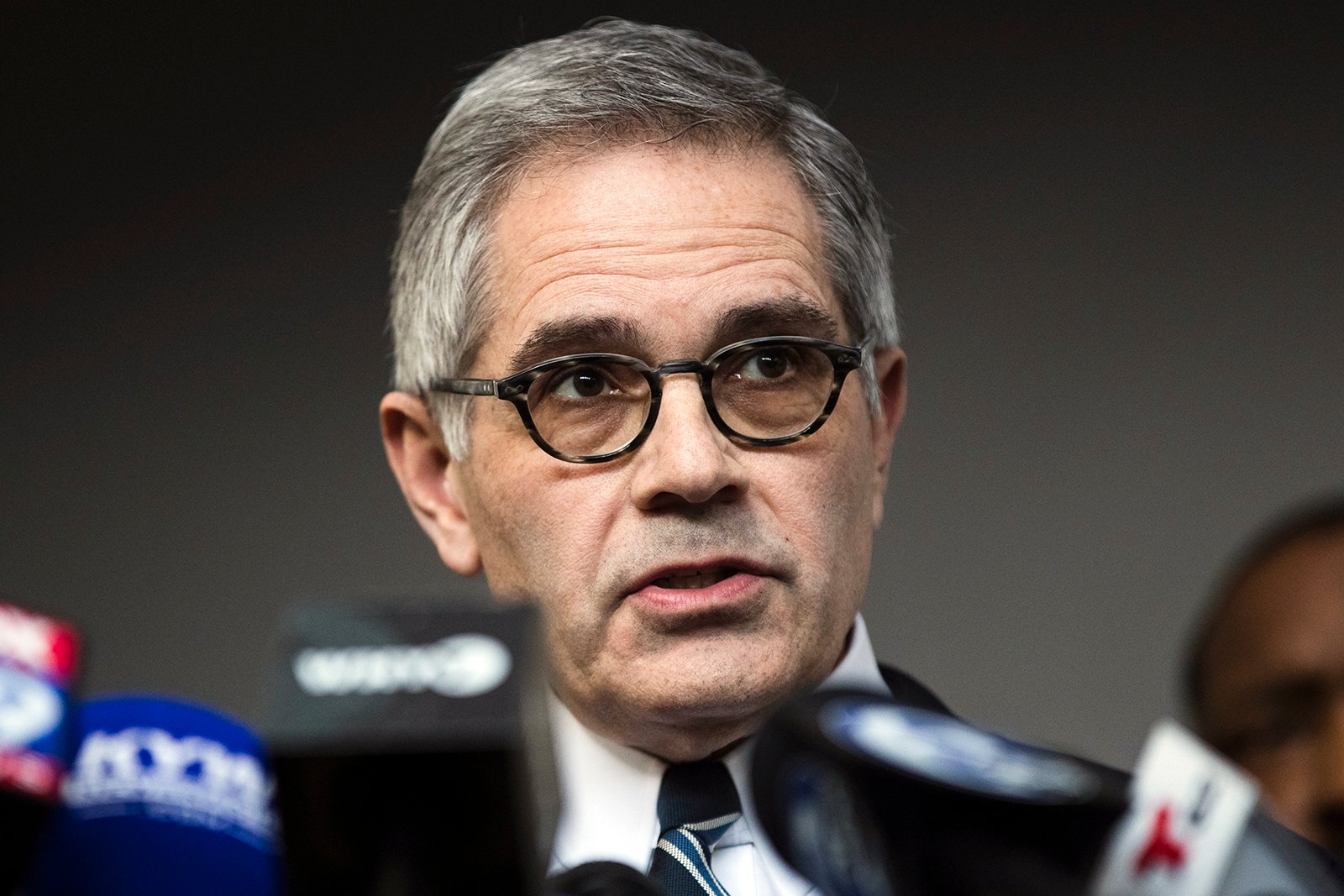 This spring, the Black Clergy of Philadelphia produced a plan that called for increased funding for grassroots anti-violence groups and for city schools and the appointment of a “czar” to address ways to curb the violence.

At that time, in mid-March, more than 100 people had died by gun violence. Now the number is above 250, a jump of more than 36% over this time last year. Last year, according to The Philadelphia Inquirer, the gun violence toll was stunning, with nearly 500 people killed and more than 2,200 shot.

More money will be available to address the surge this year after Philadelphia Mayor Jim Kenney reached a budget deal with the City Council that will add $68 million for anti-violence efforts for a total of $155 million, a plan applauded by clergy and lawmakers. 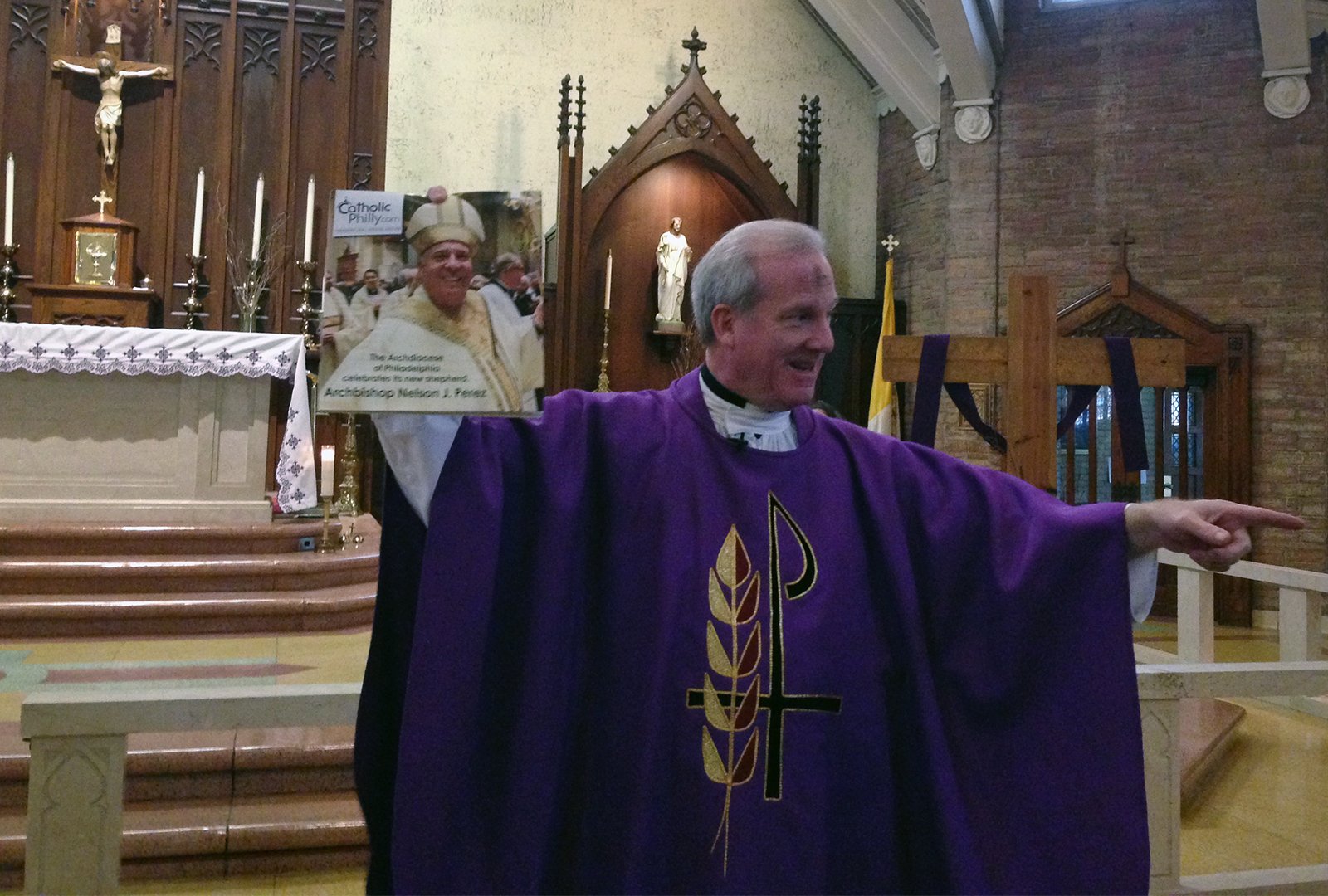 The Rev. Thomas Higgins, rector of Holy Innocents Catholic Church in Juniata Park in north Philadelphia, serves a large swath of neighborhoods that suffer from blight, vandalism, the scourge of drugs and violence.

“If we ever want to turn the ship around,” Higgins said, “we have to take the message of the Scriptures seriously. We believe that God has a bigger plan and that the word of God is a part of it.”

Maxwell, the CARES director who also pastors Trinity UMC in downtown Philadelphia, said that any kind of violence raises profound spiritual questions. “Where is God in it? Where is my health, where is my support? How could God allow this to happen”? 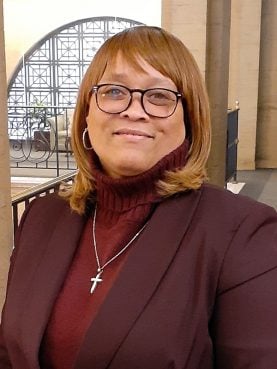 But spirituality alone can’t move the gun violence numbers. Clergy and activists such as Holston are looking to address the long-term problems that they believe drive the crisis, and they are urging faith leaders to mobilize their flocks in addressing them.

“I preach against it in church, but until the country makes some rules that will mitigate gun possession,” Higgins said, after recalling multiple funerals at which he has officiated, “I don’t know what we can do.” Unless the laws change, “I’m afraid we’re just going to continue to bury those children and family members.”

Higgins belongs to a neighborhood group dedicated to combating the surge in violence that is chaired by Steven Robinson, a minister and founder of the Inter-Faith Social Change Movement, which works with paroled offenders and has designed career programs for children as young as elementary school age.

Robinson notes that faith communities have long been among the most effective agents of social change but said combating gun violence requires a multifaith, coalition-centered approach.

People of faith “have to begin to talk about these things,” said Maxwell, suggesting that clergy use the pulpit as a way to tell Philadelphians, “You’re safe here, we want to provide these resources, we want to support you in your healing process.”

Local anti-gun-violence activists say that faith leaders haven’t always been as engaged in the fight.

Civic leader and victims rights advocate Dorothy Johnson-Speight founded Mothers in Charge in 2003 after her son Khaaliq Jabbar Johnson was killed in a dispute over a parking space. At the time, “we were struggling to get the churches involved,” she said. “But that’s changing now. You talk to the Black clergy, and they are really out right now making a difference.” 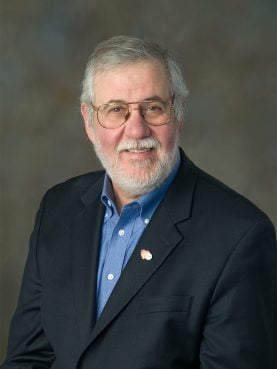 The faith community gained momentum on the issue in 2009 with the founding of Heeding God’s Call to End Gun Violence. Executive Director Bryan Miller said much of the group’s current work is focused on Philadelphia’s suburbs, where the organization sponsors traveling T-shirt memorials (“a colorful graveyard,” Miller calls them), prayer vigils at houses of worship and campaigns to promote legislative action.

“The Philadelphia faith community has until very recently not been appropriately active about gun violence. There may be a lot of praying on Sundays and talk, but in terms of grassroots actions in neighborhoods and action to change laws, there hasn’t been enough of it. That’s changing, however,” said Miller.

Holston is optimistic that, once engaged, the power of faith, and a God who stands with the disinherited, will turn the tide of gun violence. “These issues are going to come, and we’re going to fight, we’re going to fight with everything we have,” he said. “I have confidence knowing I’m already on the winning side.” 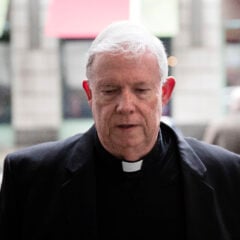