(RNS) — One of the most interesting developments of the social media age is that people are able to find like-minded individuals easily and anonymously. While that anonymity is not without its downsides, one of its real benefits is that people can express who they really are and what they really think about a variety of issues.

Particularly interesting to those who study American religion are the social media communities that have cropped up among those who have left their religious traditions to convert to a new religion or left faith behind entirely. Former evangelical Protestants identify themselves on Twitter with hashtags such as #exvangelical and #empty the pews. On Reddit, a constant stream of Mormon leavers talk about their experience in leaving the church on the subreddit r/exmormon, which boasts some 200,000 users.

No group of spiritual refugees is more organized, perhaps, than the Ex-Muslims of North America. Founded in 2013 as a nonprofit with the goal of standing for the rights and dignities of those who leave Islam, EXMNA raises and spends funds to better understand its members’ experiences. Three years ago the group surveyed its membership, and the results offer a fascinating glimpse into not only the factors that make it more likely someone will leave Islam, but the challenges those leavers face.

Before digging into the results, it’s necessary to note that this survey was collected using a convenience sample: Those surveyed were not randomly recruited, but were collected from EXMNA members. Additionally, as these results represent the experiences of EXMNA and not all of those who leave Islam in North America, the data relies on people who leave Islam as they move into adulthood and have often suffered a steep cost for their apostasy in terms of their social, emotional and financial lives.

According to the survey of these people, defection from Islam happens at a very young age for many. When asked “How old were you when you left the faith?,” 16% of the sample indicated that this occurred when they were 16 years old or younger. Rates of defection rose dramatically as respondents moved into their late teens.

By 18 years old, nearly a third of EXMNA members had left Islam behind, and that percentage increased to 54% by age 21. Just four years later, three-quarters of respondents said that they were no longer followers of Islam. 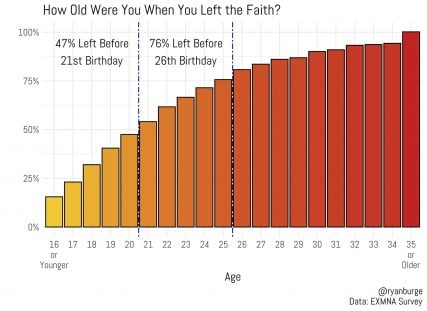 Thus, the likelihood of leaving Islam appears to be at its highest when young people’s lives are the most unsettled. As teenagers and 20-somethings seek to earn a degree, get a job and possibly find a life partner, their attachment to the religion of their youth begins to wane. The EXMNA data tells a complicated story about these young people’s fidelity to Muslim doctrine and practice.

About half the sample indicated that they drank alcohol before they left the faith and only 45% said that they prayed “as often as possible” or “all the time” when they were still Muslims. These numbers fall largely in line with other surveys about the behaviors of young Muslims. It’s also notable that over half of the sample said that they were engaging in premarital sex while still Muslims — something that is doctrinally forbidden for followers of Islam and is looked down upon by members of the community. Certainly, some of this has to do with the fact that many respondents left the faith as young people, but the data shows that some were only loosely tied to Islam even when they still considered themselves a Muslim.

The exception is the practice of avoiding pork consumption. Scholars have noted elsewhere that the prohibition against pork consumption is one of the deeply ingrained behaviors and, indeed, about 9 in 10 ex-Muslims said they never ate pork products when they were attached to Islam.

The data also makes clear that leaving a religion is more than ending certain ways of life. It leads to a cascade of implications that can impact all aspects of the apostate’s life, often negatively, and often most powerfully in their relationships. 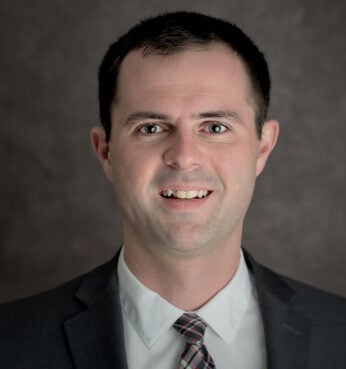 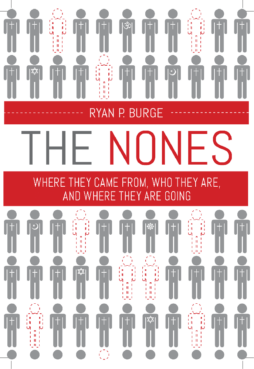 “The Nones: Where They Came From, Who They Are, And Where They Are Going” by Ryan P. Burge. Courtesy image