The 81-year-old prelate, the former archbishop of Kinshasa, is remembered in the central African country as both a church leader and a statesman who fought fearlessly for human rights, and helped guide the nation through a turbulent political transition.

“I am deeply saddened to announce to the Catholic community and to all people of good will the death of Cardinal Laurent Monsengwo,” Cardinal Fridolin Ambongo Besungu, his successor, said in a tweet. “ … Let us intensify our prayers for his eternal rest with God whom he served.”

RELATED: New cardinals: The men are the message

A biblical theologian, Pasinya was the first African to attain a doctorate in Scripture from the Pontifical Biblical Institute in Rome.

In 2013, Pope Francis appointed Pasinya to the Council of Cardinals, a group the pontiff formed at the start of his period to reform the Curia and assist in governing the church.

Ordained a priest in 1963 and bishop in 1980, Pasinya served as the bishop of Inongo Diocese, auxiliary bishop and then archbishop of Kisangani before moving to Kinshasa, where he served as archbishop for a decade before retiring at the age of 79 in November 2018.

“Cardinal Monsengwo led the church in the DRC to ensure that democratic principles are protected and human rights are respected. He became the voice of the people in Congo,” said the Rev. Innocent Maganya, director of the Institute for Interreligious Dialogue and Islamic Studies at Tangaza University College in Nairobi, Kenya. 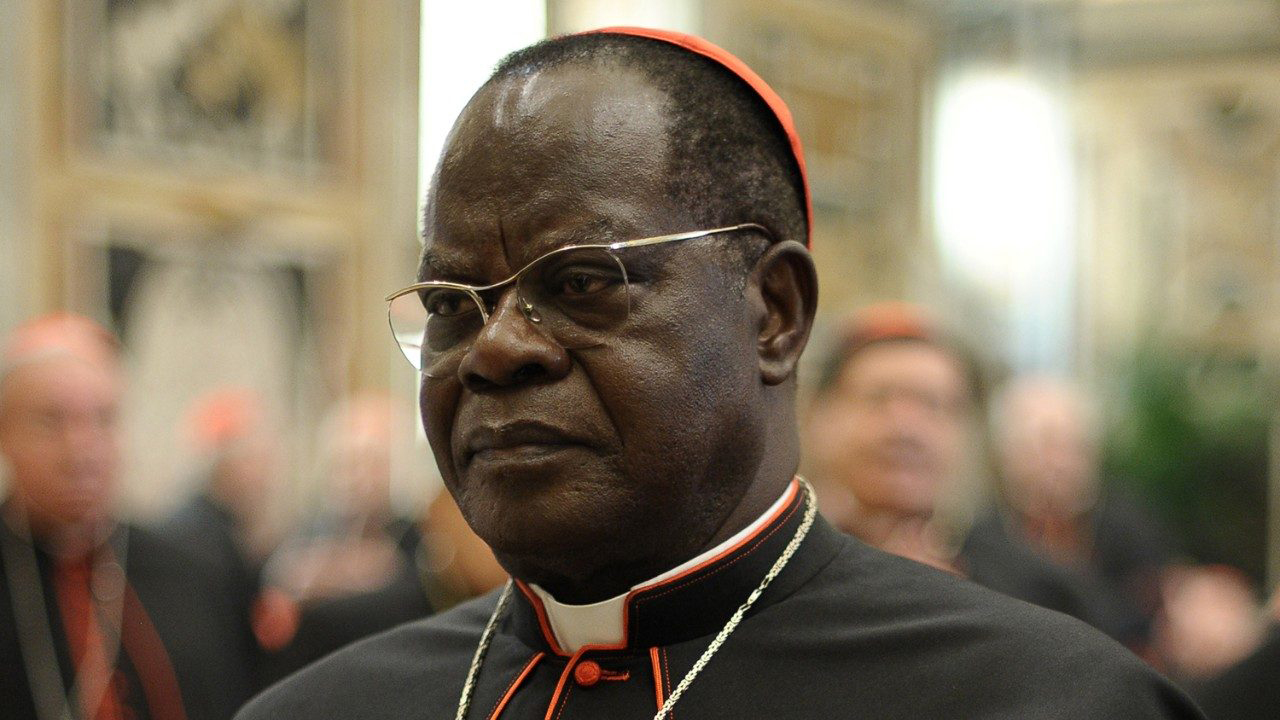 But Pasinya served his country as well as his church. While he was auxiliary bishop of Kisangani in the 1990s, Pasinya headed a high council of the republic that was tasked with coming up a framework for a new constitution as dictator Mobutu Sese Seko’s rule neared its end.

In 1994, Pasinya was named a transitional speaker of the national Parliament.

“He will be remembered as an example for many for his prophetic role in the difficult periods of the history of the Democratic Republic of Congo,” Maganya said.

Maganya said he met Pasinya in 1997, when Pasinya was archbishop of Kisangani and then-President Laurent Kabila had just taken power.

“He was aware of the challenge, that regimes change, but politicians do not. I appreciated his lucid analysis,” Maganya said of Pasinya.

Pasinya’s diplomacy helped end the First Congolese War of the late 1990s and helped rein in the armies of Kabila that overthrew Mobutu. From 2001 to 2003, Pasinya chaired the Inter-Congolese Dialogue to restore peace and secure human rights after the fighting subsided.

Pasinya intervened in politics again in 2016, when then-President Joseph Kabila attempted to extend his presidency to a third term. Pasinya led the church in challenging the move. “It’s time that the truth won over systematic lies, that a mediocre figure stand down, and that justice and justice and peace reign,” Pasinya said in 2018 in urging that long-delayed elections be held.

The cardinal was born in Mongobele, in the west of what was then the Belgian Congo, on Oct. 7, 1939. He belonged to one of the royal families of the Basakata ethnic group.

Of Congo’s 87 million residents, 35 million are Roman Catholics, while 20% are Protestants. About 10% are adherents of the Kimbanguist faith, a Christian church founded by Simon Kimbangu, while Muslims constitute 10%. The rest follow African traditional religions.