(RNS) — A social ritual that’s part Hallmark movie, part gantlet of humiliations, dating is a constant courtship with the unknown. So any enterprising young dater looking to alleviate some uncertainties from the process begins by eliminating variables. And religion can be a good place to start.

After all, nearly half of American adults believe sharing their religious beliefs with a spouse is “very important,” according to a Pew survey from 2016.

But, sometimes, sorting potential mates based on shared religion can result in strange bedfellows. Think that JDate, Christian Mingle or Catholic Match will make the process easier? Think again.

One Instagram account is keeping tabs on the daily mortifications of Catholic dating, soliciting submissions of strange, funny and head-scratching overtures encountered in the digital wild.

Catholic Dating Nightmares launched in February 2020 and has a growing following of 7,000. “Laughing at the process because otherwise we’ll cry,” reads the page’s bio.

And, OK, for the most part, the joke’s on the men.

Veronica Marrinan, a Catholic and a dating veteran who runs her own clothing line in Brooklyn, finds the account therapeutic in a unique way because it has a Catholic worldview.

The fact that the account pokes fun mostly at male behavior is probably partly due to its audience — women use Instagram more than men (56% of Instagram’s users in the U.S. are female).

Marrinan insisted it’s more about laughing at the process than at the men, though she thinks the account’s warranted to put the gentlemen on blast.

“I don’t know what it is about men in a dating profile,” she said “They just say things that, you’re like, would you be talking to me about this if we were in a conversation in person?”

Marrinan met her current boyfriend in person. But, in the past, she tried dating on nonreligious apps like Bumble and Hinge because, she admitted, she didn’t want to go on dates with people she might run into at church later. 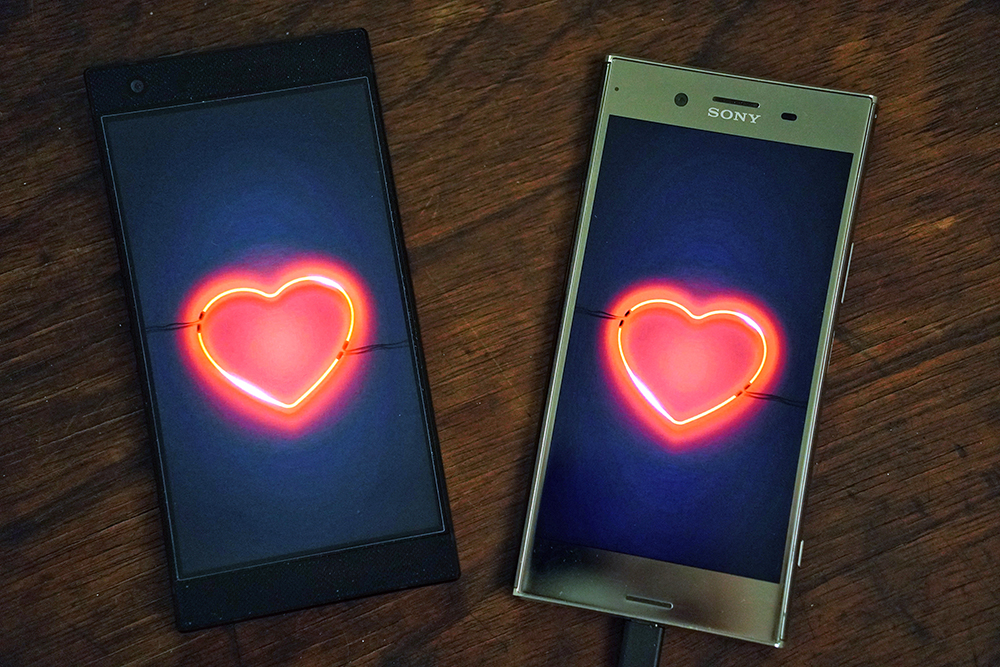 She said she also saw more traditional ideas around gender roles on the Catholic apps — coming from both men and women. “There’s this idea that a guy wants a girl who is docile, easily moldable, and very sweet. That has a tinge of grooming in it. Like, you want someone you can mold into your own image,” she said.

She feels that this can lead to Catholic women putting on a really homogeneous, vanilla persona to attract male attention. “You see quiet girls who are all the same. I’m like, there’s a personality under there somewhere, I know it!” Marrinan said with a laugh.

Boston College professor Kerry Cronin has studied Catholic young people and dating. She said she often sees a sort of prosperity gospel of dating that men and women both fall for.

“I’ve seen some young Catholics operate with an attitude of ‘God’s going to drop the perfect person in my lap, because God is going to reward me for being a good Catholic,'” said Cronin.

And an overemphasis on theological prowess without any sort of social formation can really cramp a young Catholic Casanova’s game.

Cronin also said Catholic youngsters are too often intent on finding a future spouse, rather than getting to know people in the moment.

Often this can lead to the topic of marriage coming up way faster than is appropriate or for serious questions to get broached on a second — or first —date, she said.

“Obviously, you want to let people know you’re there for something serious rather than a hookup. But putting that out there on the first or second date is a wrong-headed notion of dating,” said Cronin.

“I wonder if men and women sometimes set overly high expectations for relationships out of a misguided belief their spouse can ‘fulfill’ them when only God can do so,” he said.

Burchfiel converted to Catholicism in college. He said the dating app Catholic Match became a way to connect to a new faith community that shared his values and meet dates outside of his stomping grounds.

Scrolling through Catholic Dating Nightmares, Burchfiel paused and chuckled. “Sometimes people expect too much out of a spouse.”

On apps that place religion at the forefront, the pressure to perform piety can also lead to some awkward encounters. On a Catholic singles website, Cronin has seen members write serious or vulnerable information in prompts to attract matches who are simpatico with them on a deep level.

But, obviously, the whole point of dating is it’s a little bit clunky, Cronin acknowledged. Gaffes are part of the whole deal.

“Dating is a funny, vulnerable thing. We’re all kind of meandering through it,” she said. 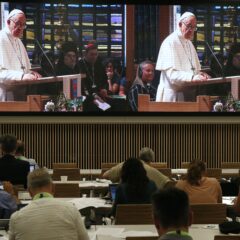 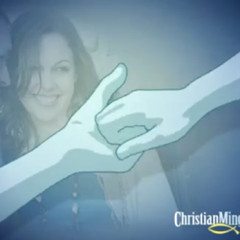