NASHVILLE, Tenn. (RNS) — In the fall of 2020, Ronnie Floyd, president of the Southern Baptist Convention’s Executive Committee, wrote an essay describing the leadership structure of the nation’s largest Protestant denomination.

“If we ever invert this order in our mindset and practice, then we will begin a downhill slide that may become irreversible,” wrote Floyd, whose agency oversees the work of the convention between the SBC’s annual meetings.

“Churches operate under the Lordship of Jesus Christ, not under Baptist bodies who exist to assist these churches in their work of the Great Commission.”

Now, an investigation into the Executive Committee’s handling of sexual abuse claims over the past two decades may test Floyd’s commitment to that ideal.

Over the past two years, the SBC has been rocked by a sex abuse scandal, following an investigation by the Houston Chronicle that detailed hundreds of abuse cases in Southern Baptist churches. That led SBC leaders to hold a service of lament and to launch a new denominational program to care for abuse survivors. The denomination also set up a system to cut loose any church that had covered up or mishandled abuse.

Earlier this year, the SBC Executive Committee ousted a pair of churches that employed pastors who had been abusers. But abuse advocates claimed that SBC leaders themselves had to answer for mistreatment of abuse survivors and how they mishandled claims of abuse. Those claims were repeated in letters from former Baptist ethicist Russell Moore, which became public after his departure from the SBC’s Ethics and Religious Liberty Commission.

Local church delegates — known as messengers — to the SBC’s annual meeting in Nashville, Tennessee, in June rejected plans by the Executive Committee to hire an outside firm to review its handling of abuse claims and treatment of abuse survivors.

Instead, the messengers instructed SBC newly elected President Ed Litton, an Alabama pastor who holds a mostly ceremonial role, to appoint a task force to oversee an independent investigation of the Executive Committee. That committee, according to a motion approved by the messengers, is responsible for hiring an outside firm for the investigation and setting the boundaries of the investigation.

The task force was also directed to agree to follow best practices suggested by the outside firm they hired, “including but not limited to the Executive Committee staff and members waiving attorney client privilege in order to ensure full access to information and accuracy in the review.”

On Thursday (Sept. 9), the task force announced it had completed the first part of its mandate by hiring Guidepost Solutions, an international consulting firm, to carry out the investigation and waived its attorney-client privilege in all communications with Guidepost or the Executive Committee, according to a letter of agreement between the task force and Guidepost.

But in public statements and written communication to Executive Committee members, Floyd has not committed to waiving the committee’s attorney-client privilege in its contacts with Guidepost. Floyd also raised questions about whether doing so would violate SBC bylaws. 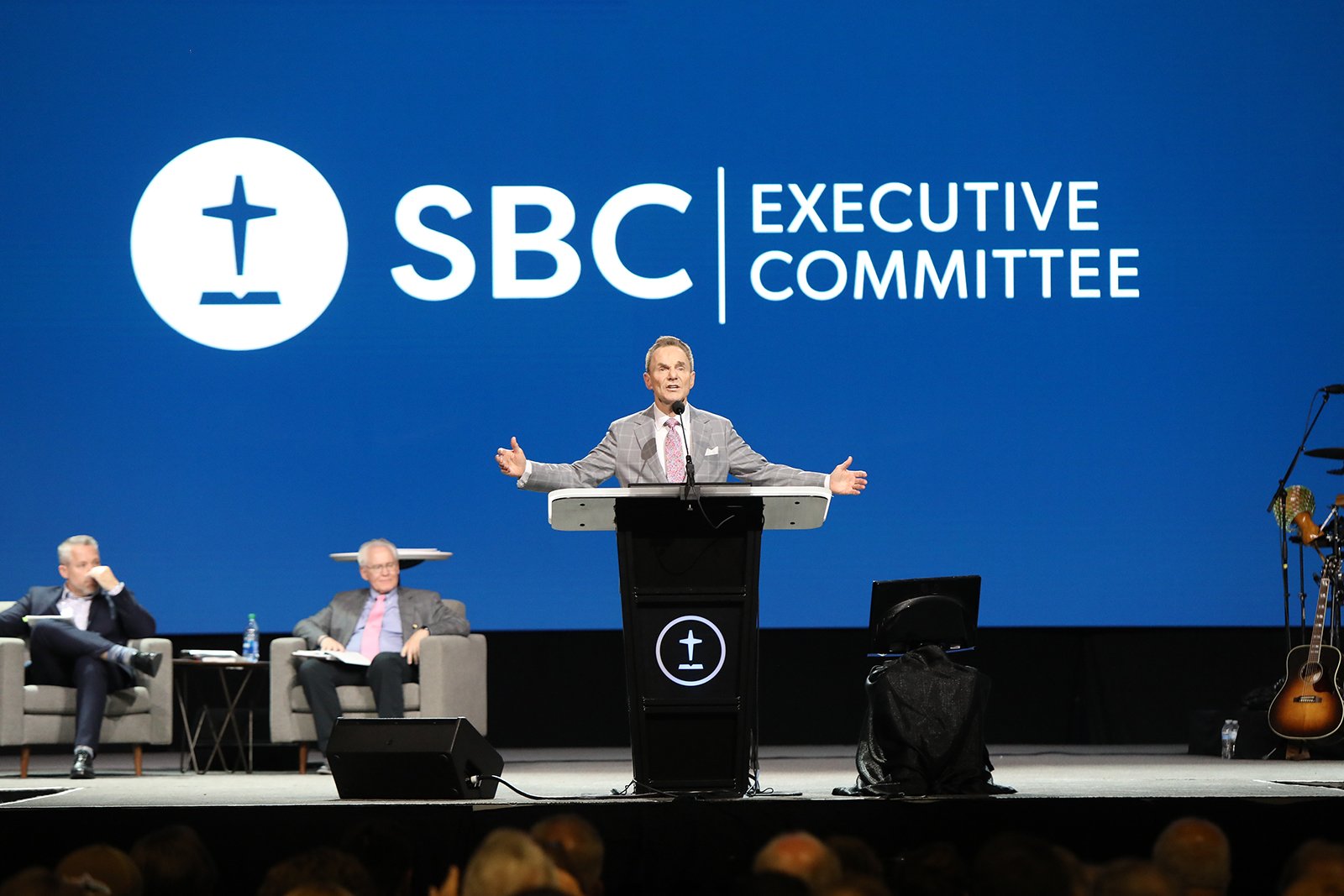 Floyd did not respond to specific questions from Religion News Service, but according to a letter to the Executive Committee obtained by Religion News Service, Floyd said that statements by the task force should not be considered legal advice, adding that the committee had to decide whether or not to follow the best practices outlined by Guidepost.

“We should seek to understand these best practices before we decide which practices to apply,” he said. “For example, if we do this incorrectly, will we be as a nonprofit organization, denying our rights to effective counsel in the middle of litigation?”

Floyd also downplayed the role of the abuse task force, saying its only role was to hire an outside firm, wait for that firm to issue a report and then report back to the messengers.

The task force argues, however, that attorney-client privilege has been used in the past by other groups to hide important information from investigators and that claiming privilege would run counter to the will of SBC messengers.

“The Messengers sent a clear message to Members of the SBC Executive Committee by passing the Motion and emphasizing that they expect an open and transparent investigation with waiver of privilege,” the task force stated in an update on its website. “Members of the SBC Executive Committee, who hold a position of trust within the SBC, have a duty to be open and forthright, and operate at the direction of the Messengers.” 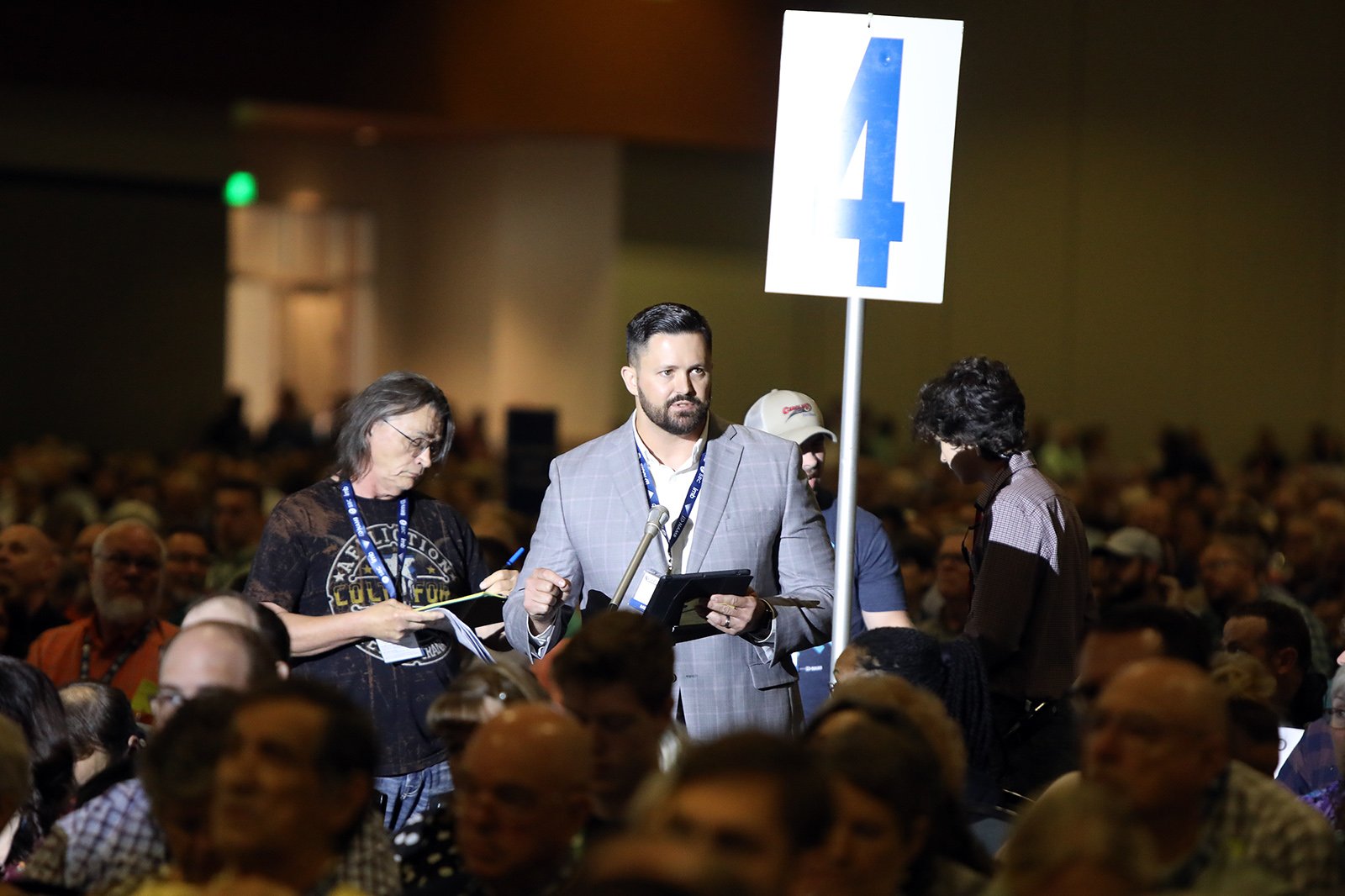 Gaines drafted the motion at the SBC’s June meeting calling for the independent investigation, and when action on the motion was delayed, he appealed to messengers to overrule that decision. That appeal was successful, and the motion passed by a wide margin.

He said that waiving privilege is essential to making sure that investigators have access to all the information they need. Gaines said he hopes the Executive Committee will abide by the will of the messengers.

“I expect the Executive Committee to vote to waive privilege when they meet in September,” Gaines said.

Failing to do that, Gaines said, would put the Executive Committee in conflict with the clear statement by church messengers.

Floyd’s lack of commitment to waiving privilege or a refusal by the Executive Committee to follow the will of the messengers could lead to a crisis in the denomination, said the Rev. Bart Barber, pastor of First Baptist Church in Farmersville, Texas, an expert on Southern Baptist governance.

Technically, said Barber, the Executive Committee is not obligated to heed the messengers on the question of waiving privilege. That decision is in the hands of Executive Committee members. But defying the will of the messengers was a “nuclear option,” Barber said, and could have significant consequences. The SBC’s entire governance model is built on “a rope of sand.”

“What makes that rope of sand work is trust,” he said.

Failing to follow the will of the trustees would be “a tremendous violation of trust” and undermines the claim that churches — not denominational leaders — run the convention, Barber added.

Rolland Slade, senior pastor of Meridian Baptist Church in El Cajon, California, and chair of the Executive Committee said that he believes the committee is obligated to abide by the will of the messengers. 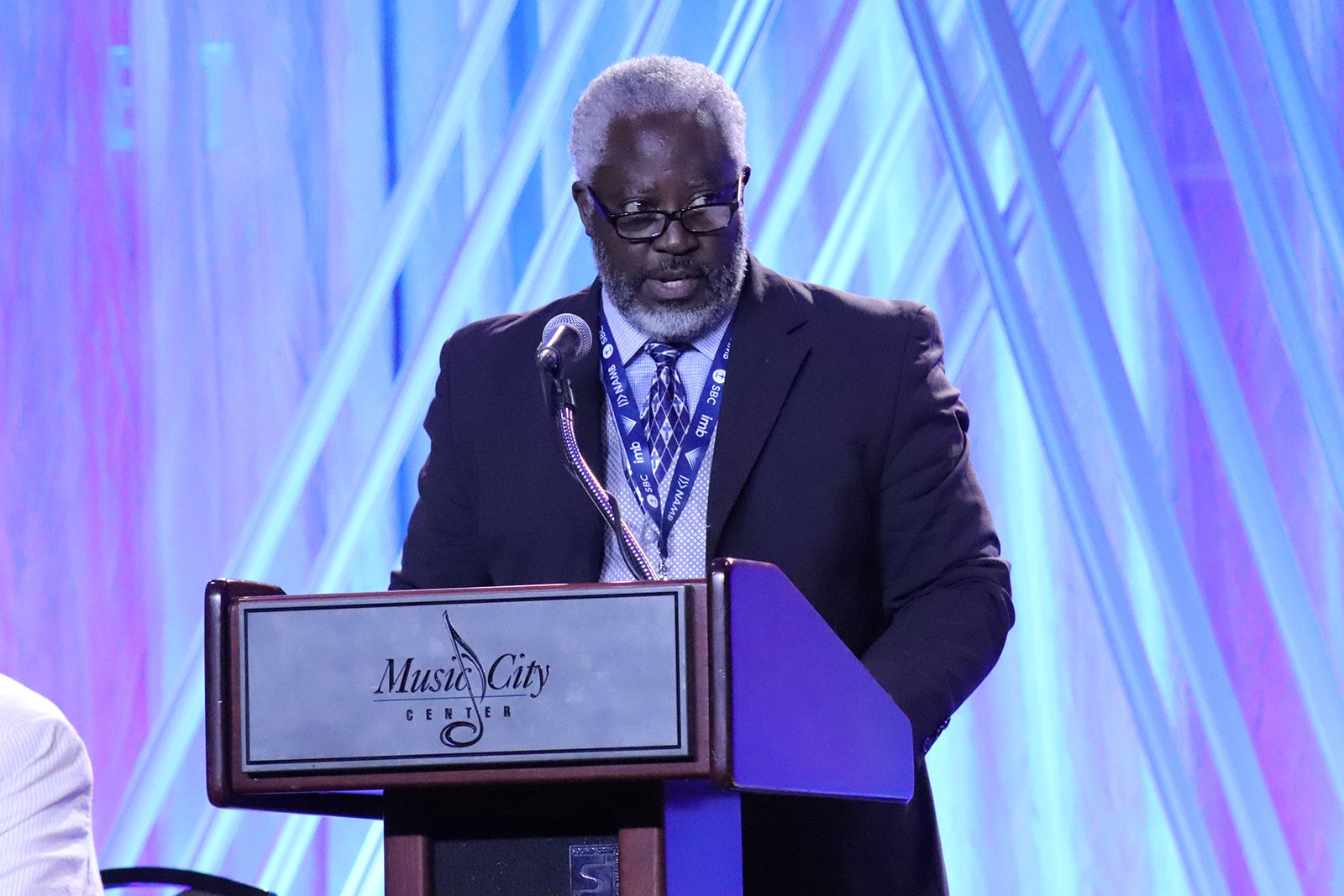 During the Executive Committee’s upcoming meeting, to be held Sept. 20-21, in Nashville, Slade expects committee members to have in-depth conversations about how to comply with the will of the messengers.

“We have to do this the right way,” he said.

After the task force announcement about Guidepost became public, the Executive Committee issued a statement welcoming the news.

The Executive Committee’s statement also addressed the question of privilege, saying leaders were open to the idea of waiving privilege in a limited manner.

“We look forward to meeting again with Guidepost in order to expeditiously coordinate our activities in support of their important work. Also, in response to considerable and unhelpful speculation, we would like to make one additional point clear: the Executive Committee leadership is not opposed in principle to requests for the waiving of attorney-client privilege considerations when it is relevant, it is appropriate, and it is in consultation with the third party commissioned to conduct the inquiry,” the statement from the Executive Committee said.  “Speculation to the contrary is internet rumor and untrue.”