(RNS) — Pope Francis’ plan is for ordinary Catholics to have their say. It begins with the coming synod, which opens in Rome on Oct. 9 and in every diocese in the world on Oct. 17.

The problem: No one seems to know about it. The bigger problem: U.S. bishops don’t seem to care.

It’s called “For a Synodal Church: Communion, Participation, and Mission.” While Pope Francis truly wants all Catholics to pray and talk about the needs of today’s church, his plan depends on diocesan participation. As the U.S. bishops fulminate over which Catholic politician can receive Communion, they’ve done little to plan for the worldwide discussion on the needs of the church. They were asked to get organized last May. They haven’t.

Here’s how things are supposed to work. Last May, Rome asked every bishop for the name of the person managing his diocesan synodal process. The bishop then is to open his local synod Oct. 17, collect input from parishes, and report to his national episcopal conference.

RELATED: Pope Francis wants to disrupt church hierarchies, but for women it may not be enough

Folks in Central and South America, as well as in Australia, Germany and Ireland, jumped at the idea. Their meetings are already underway. The USCCB named an elegantly trained and experienced national coordinator, Richard Coll, but U.S. dioceses seem behind the curve.

If a sample of the 10 New York dioceses is any indication, the diocesan synods will have a bumpy start even once they get going. While Rome asked all dioceses to submit the names of their synod coordinators in May, few, if any, seem to have plans.

One week after being queried, only three of the 10 New York dioceses had responded. Two sent the names of diocesan coordinators, and one said it was too early to give any information. (One of the two offered up the bishop and the coordinator for a phone call. But only one.) 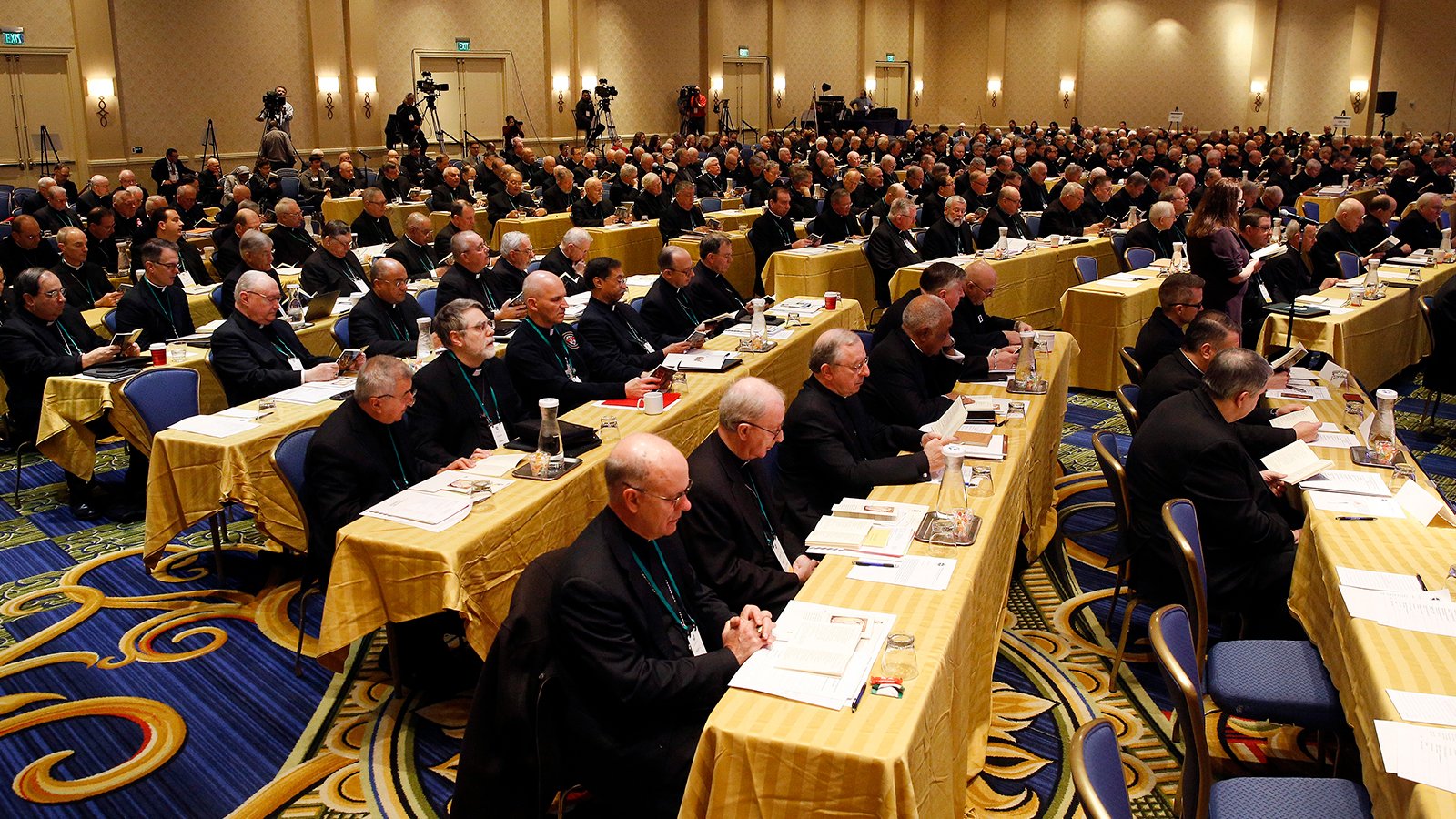 To be fair, the Vatican’s synod office published the synod handbook, called a vademecum, and the synod’s preparatory document just a few weeks ago, on Sept. 7.

But “synodality” has been in the air for years, gaining prominence after the Second Vatican Council.

RELATED: Pope Francis is preparing a radical reform of the church’s power structures

So, what does all this talking (or not talking) mean? Synodality — the word comes from the Greek, meaning “common road” — is Francis’ way of listening to the periphery. Francis is known to have said “the periphery is the center,” and he wants the bishops atop the pyramid in the hierarchical church to recognize that. He wants to hear from ordinary Catholics, as well as from their bishops.

Francis has already acted on a few requests for changes from 2019’s Pan-Amazon synod aimed at broadening participation. In January of this year, he changed canon law to allow women to be installed as lectors (readers during Mass) and acolytes (altar servers), lay ministries required prior to diaconal ordination.

The synodal process, when properly done, brings about prayerful discernment and an understanding of what the church needs going forward.

The process itself is the beginning and the end of synodality. If everyone has a voice, not on defined doctrine but on the relatively mundane issues of who gets to do what (married priests, women deacons, parish leadership, control of funds and properties), then the process will have met its goal.

What are the chances of success? That depends on whom you ask.

For bishops cemented in clericalism, they will begin to pay lip service at best to a process deeply inserted into the church. They are likely to survey the usual suspects, choosing whom to hear and what to report. Their “success” will be maintaining control.

Success for bishops not focused on controlling power will be listening and honestly reporting the needs of the people.

What gets to Rome from individual national conferences is critical, but what remains to be seen is how the periphery makes its voices heard. The coming synod may depend more on social media and less on diocesan bishops. But you never know.

(Phyllis Zagano is senior research associate-in-residence and adjunct professor of religion at Hofstra University. Her most recent book is “Women: Icons of Christ.” The views expressed in this commentary do not necessarily reflect those of Religion News Service.) 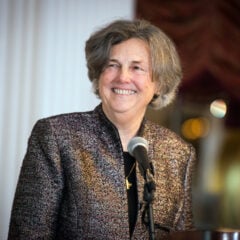