(RNS) — Bridget Sidhe-Lyric and her coven usually gather at her house near Fort Lauderdale, Florida, every Oct. 31 to celebrate Samhain, which marks the new year for many Wiccans and other modern pagans.

RELATED: Wiccans in the US military are mourning the dead in Afghanistan this year as they mark Samhain, the original Halloween

Group members talk about what they’ve accomplished since last fall and the things they’re glad are drawing to a close, said Sidhe-Lyric, 62, a Wiccan.

But Samhain (pronounced “sow-win”) is also a time to remember and interact with the dead, and this year’s celebrations will be especially poignant as many witches, Wiccans and other pagans remember the more than 700,000 people who have died from COVID-19 in the United States.

For Sidhe-Lyric, that includes her adult daughter, who she said died earlier this year of complications from the disease.

A solemn occasion with Celtic roots, Samhain takes place at a time when many religions and cultures believe the veil between the living and the dead is thinnest, according to Diana Rajchel, author of Llewellyn’s “Samhain: Rituals, Recipes & Lore for Halloween.” 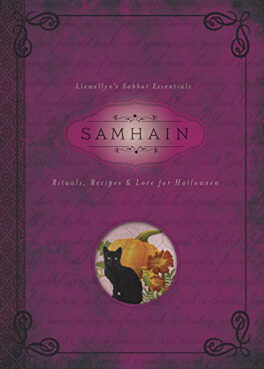 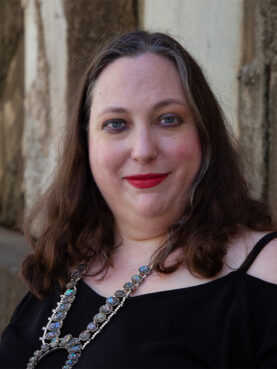 It’s a recognition that “death is a part of life,” similar to autumnal observances such as Halloween, the Day of the Dead, All Saints’ Day and All Souls’ Day, said Rajchel, an animistic witch who splits her time between San Francisco and Kalamazoo, Michigan.

RELATED: For many who lost loved ones to COVID-19, this Day of the Dead will be a time of healing

Many celebrate Samhain by gathering to honor the dead, she said. Some practice rituals to help deceased loved ones to move on; others to move on from trauma caused in their own lives by the deceased.

Another popular tradition involves hosting a “dumb supper,” a meal eaten in darkness and silence, inviting ancestors to join and communicate.

Rajchel compared this year’s Samhain to previous times when so many have lost loved ones so quickly, pointing to the deep significance Halloween took on during the AIDS epidemic. In San Francisco, Halloween became “the original Pride,” a celebration where LGBTQ people could be themselves at a time when many can remember attending a funeral a week, she said.

“Death is just so deeply tied in, even to that fun, silly celebration side, because it can’t be disconnected from these deep, social, painful events in our histories,” Rajchel said.

Members of the Conclave of the Craft in Columbia, Missouri, are taking a lighter approach to what handmaiden, or assistant priestess, Amy Rhea described as its “high holy day” in the midst of a heavy time. 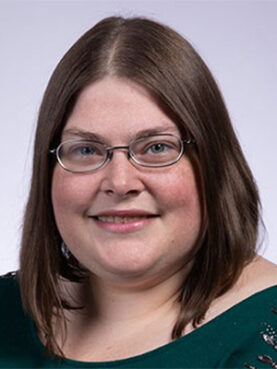 Last year, Rhea said, “we were so disconnected, and there was so much death” constantly in the news. Some members of the Wiccan church and their families became sick. A few lost extended family members to COVID-19. Even more lost their faith in humanity, she said.

“There really wasn’t anything we could do about it except hold space for people and make sure that people had the ability to talk to clergy and, if they needed more serious help, to get referred to a mental health professional,” Rhea added.

This year, in addition to creating an ancestor altar, the Conclave of the Craft will emphasize Samhain’s more festive traditions: feasting on a potluck of seasonal foods, Halloween candy and adult beverages, according to Rhea, and practicing divination using runes and tarot cards.

RELATED: ‘An excuse for the feast’: Witches celebrate the summer solstice with cakes, mead — and salsa

“It’s gonna be something that reminds our own inner child that even in the midst of a pandemic, it’s OK to be happy,” she said. “It’s OK to be fearful, it’s OK to be cautious, but it’s OK to take care of yourself and enjoy those good times because nobody ever knows when the good times are going to end.”

But for those like Sidhe-Lyric, whose daughter died suddenly at the age of 42 in late September, the loss is too fresh. A celebration of life was held for her only last weekend, she said, after her daughter’s family had finished quarantining and arrangements could be made. 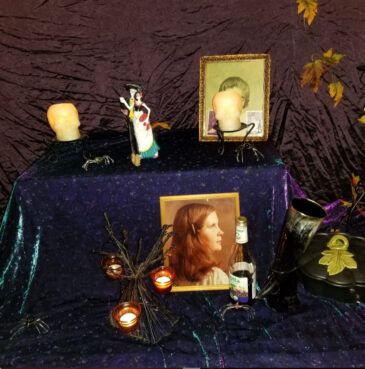 An altar for Samhain in 2019. Photo courtesy of Amy Rhea

Part of Sidhe-Lyric’s Samhain ritual this year will be writing an “angel letter” or “spirit letter” to her daughter — not so different from therapeutic practices like journaling, she said, recording what she never got to say to her daughter, what she hopes will allow her to let go and get closure.

She’ll read the letter aloud, then burn it and bury the ashes in her backyard.

Mostly, Sidhe-Lyric wants her daughter to know that she loves her, despite a relationship Sidhe-Lyric said was complicated.

“I expect it will be hard to do, since even writing about it brings me to tears, but I know it’s necessary for me,” she said.

It may be hard, but remembering and connecting with the dead at Samhain also is a comfort and perhaps “a little bit of an edge” that witches, Wiccans and other pagans have over people of other faiths when it comes to dealing with so much loss, Sidhe-Lyric said.

“The idea is that you can communicate with the people who have passed and they’re still paying attention, as it were,” she said.

“They’re not completely gone. You can still tell them what you need to tell them so you can get some closure — especially when it’s sudden like that.”