Under new Occupational Safety and Health Administration rules, employers with more than 100 workers must require those workers to be vaccinated against COVID-19. The rules, which went into effect in early November, set a January deadline for those vaccinations.

The schools are represented by attorneys from Alliance Defending Freedom, a major Christian legal nonprofit that often promotes conservative causes. The group has filed similar lawsuits for other Christian employers this week as well.

Ryan Bangert, senior counsel for ADF, said the vaccine rules interfere with the core mission of the seminaries, which is to train future ministers.

“The government has no authority to unilaterally treat unvaccinated employees like workplace hazards or to compel employers to become vaccine commissars, and we are asking the 6th Circuit to put a stop to it immediately,” Bangert said in a statement. “We are honored to represent these two theological seminaries at this critical time and help ensure they can continue to serve their students and communities without government interference.”

Asbury, a multi-denominational seminary with ties to Methodist churches, has 1,721 students, according to data from the Association of Theological Seminaries. Southern, a Southern Baptist school, has 3,390 students.

Albert “Al” Mohler, president of Southern, said the two schools had “no choice but to push back against this intrusion of the government into matters of conscience and religious conviction.”

“It is unacceptable for the government to force religious institutions to become coercive extensions of state power,” Mohler said in a statement.

Mohler has praised the COVID-19 vaccine in the past.

In a press conference Friday, Mohler said he has been vaccinated and has encouraged others to be vaccinated. He said the Biden administration rules turn the seminaries into arms of the federal government, charged with enforcing government rules.

“The larger issue here for the Southern Baptist Theological Seminary is religious liberty. And on that we take our stand,” he said. 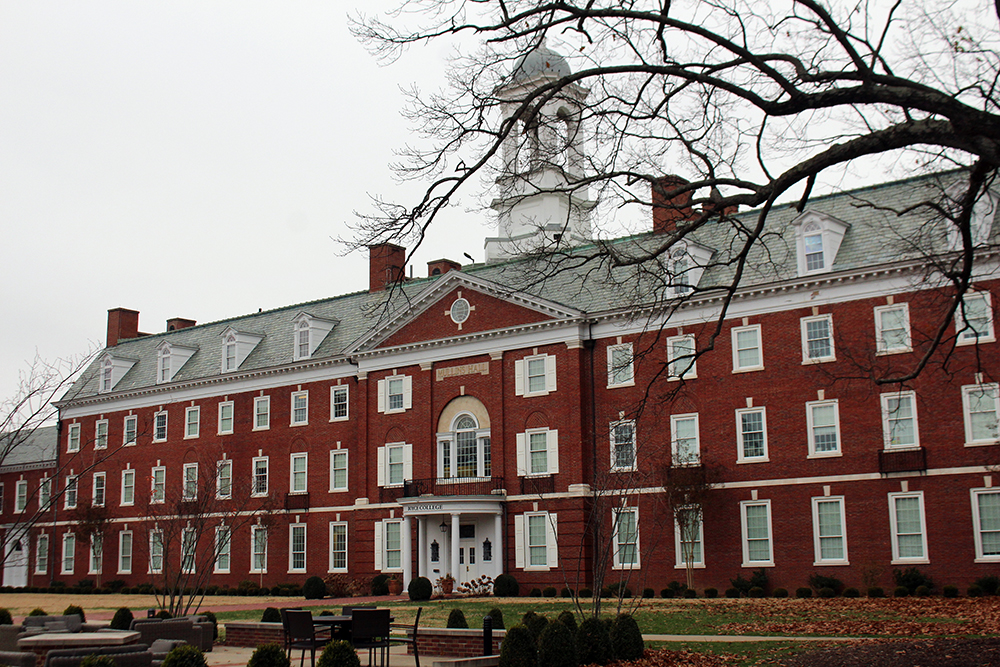 Mohler said the Southern Baptist Theological Seminary, which has more than 300 employees, has no official position on vaccines and also noted Southern Baptist churches are divided on the issue of vaccines. He also repeated his concern that the mandate is a distraction from the mission of the seminary and changes the relationship between the school and its students.

Southern’s website includes a set of COVID-19 policies for the school, which includes details on how to be vaccinated.

“The COVID-19 vaccine is strongly encouraged for all members of the Southern Seminary and Boyce College family,” those policies read. “Those with questions may consult with their personal physician.”

The petition filed by the two seminaries asks the 6th Circuit to block enforcement of the mandate while the petition is being reviewed. David Cortman, vice president of U.S. litigation with ADF, said the group has broader concerns about the mandate, saying the OSHA has overstepped its authority.

“OSHA does not have the authority to issue this on behalf of anyone,” he said during a press conference.

COVID-19 vaccines have become increasingly controversial among white evangelical Christians. A September survey from Pew Research found that four in 10 white evangelicals said they are not vaccinated, the highest total among any religious category.

At least one prominent evangelical leader — Dan Darling, a former vice president of the National Religious Broadcasters — lost his job after publicly encouraging evangelicals to consider being vaccinated.

Alliance Defending Freedom, which focuses on protecting the religious liberty of Christians, has also represented churches that challenged COVID-19 restrictions on large group meetings during the pandemic. 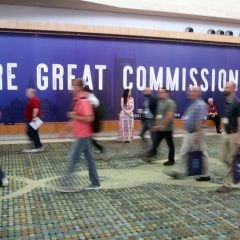