(RNS) — Comments from NBA part-owner Chamath Palihapitiya that “nobody cares about what’s happening to the Uyghurs” have generated controversy and drawn reactions from U.S. government officials and a media outlet controlled by the Chinese Communist Party.

Nury Turkel, an official with the United States Commission on International Religious Freedom, is the latest public figure to condemn the recent statements from Palihapitiya, a billionaire venture capitalist and a small stakeholder in the Golden State Warriors’ NBA franchise.

The founder and CEO of Social Capital, who is a former executive at Facebook, made the comments on the “All-In” podcast this past weekend. During a debate with co-host and tech entrepreneur Jason Calacanis, Palihapitiya seemed dismissive of concerns over China’s treatment of its Turkic minorities, saying that caring about human rights abuses in foreign countries is a “luxury belief.”

Palihapitiya’s “comment reflects a broader problem,” Turkel tweeted late Tuesday (Jan. 18). The “willingness of executives in biz and sports communities to ignore #China human rights abuses in pursuit of money-making opps. This kind of unrepentant & unconscionable behavior should be met (with) consequences.”

Turkel was appointed to his position by House Speaker Nancy Pelosi and is the first Uyghur American to receive a political appointment in American history. The U.S. State Department and governments around the world consider China’s treatment of Uyghurs and other Turkic Muslim minorities to be a genocide. China denies any mistreatment is taking place in Tibet or in Xinjiang — the home province of China’s Uyghur population. 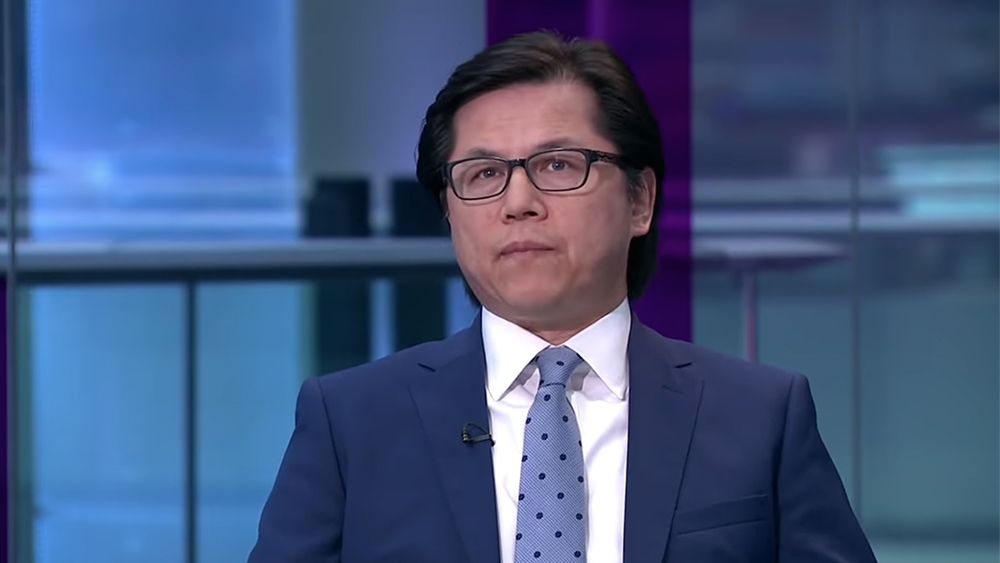 Both Palihapitiya and the Golden State Warriors issued statements this week in an effort to walk back the businessman’s remarks.

“As a limited investor who has no day-to-day operating functions with the Warriors, Mr. Palihapitiya does not speak on behalf of our franchise, and his views certainly don’t reflect those of our organization,” the Warriors said in a statement Monday, though they did not directly comment on the issue.

Also on Monday, Palihapitiya offered some “clarifying comments” via Twitter but stopped short of a full apology. He acknowledged his comments “come across as lacking empathy” and assured that, as a refugee who fled his home country, he does believe human rights matter “in China, the United States, or elsewhere.” Pahipitiya’s family left Sri Lanka and moved to Canada when he was 5, later applying for refugee status in order to stay. 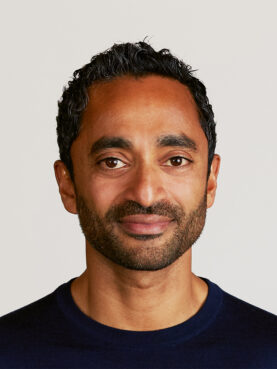 But his comments on the podcast had already sparked an outcry from Muslim American groups and Uyghur activists.

“As an Uyghur, whose mother has been forcibly detained for over three years, I found Palihapitiya’s comments to be utterly repulsive,” Uyghur activist Ziba Murat told Religion News Service. “Here is someone choosing money over humanity and morality which is on full display.”

Murat is the daughter of imprisoned Uyghur doctor Gulshan Abbas, one of the roughly 1 million Muslims China has placed in concentration camps. Chinese officials claim such efforts are necessary to reeducate Uyghurs and counter extremism.

For the NBA, this is only the latest issue involving human rights in China that has proved costly for the league. Daryl Morey, the then-general manager of the Houston Rockets, tweeted in support of pro-democracy protests in Hong Kong, resulting in a temporary ban on NBA games being broadcast in China. The NBA and some of its stars, in particular Los Angeles Lakers player Lebron James, faced scrutiny for their views and ties to China. During that same season, fans who attended NBA games were prevented from wearing slogans in support of human rights in China. Last year NBA player Enes Kanter Freedom began a campaign to raise awareness of China’s human rights issues, including its treatment of Uyghurs, Tibetans and political prisoners. The campaign has involved social media posts and custom-painted shoes.

The controversy grows out of growing concern from many consumers and politicians over Western companies operating in the Xinjiang region of China. Last year a coalition of Muslim-American groups announced a global boycott over plans for a Hilton franchise to build a new hotel on top of a bulldozed mosque. This month the automotive firm Tesla drew criticism for its decision to open a show room in Xinjiang. More broadly a wide array of Western companies have been linked to forced Uyghur labor in Xinjiang.

Chinese government officials have repeatedly denied claims that China is violating the human rights of its nationals. In a rare nod of approval, the Global Times, a media outlet controlled by China’s Communist Party, published an editorial Tuesday in defense of Palihapitiya.

“On the surface, Palihapitiya’s remarks certainly come across as lacking empathy,” the editorial says. “However, for anyone who has the slightest knowledge of Xinjiang, the lurid claims of human rights abuses or even ‘genocide’ in the region are pure lies made up by the US government as pretext to crack down on China.”

Martini Judaism
Why a Florida school district banned a book about Shabbat
Follow us on Facebook!
Submit your photos to RNS