(RNS) — Boston Celtics player Enes Kanter is using social media and his shoes to offer sharp criticism of China’s treatment of Uyghur Muslims. Kanter, one of the most well-known Muslims in the NBA, has also taken aim at Nike, which maintains 103 factories in China and employs 152,000 workers there.

In a video directed at the athletic apparel manufacturer, Kanter condemned Nike’s silence in the wake of horrifying reports of Uyghur genocide and other atrocities committed against minority groups in China.

“You do not address police brutality in China, you do not speak about discrimination against the LGBT community (in China), you do not say a word about the oppression of minorities in China,” Kanter said in the video, posted under the hashtags #HypocriteNike and #EndUyghurForcedLabor.

Kanter, a Turkish American, has also taken his protest beyond his social media accounts — to his shoes.

On Monday (Oct. 25), in a game against the Charlotte Hornets, the NBA player donned a pair of custom shoes with the slogans “modern day slaves” and “no more excuses” emblazoned on them. Kanter has previously worn shoes with the messages “Free Tibet,” “Free Uyghur” and “Free China.” The last of these featured a stylized version of the famous “Tank Man” scene from the 1989 Tiananmen Square massacre, with the turrets of the tanks replaced by images of Winnie the Pooh. Xi Jinping’s likeness has been compared to the fictional cartoon character. 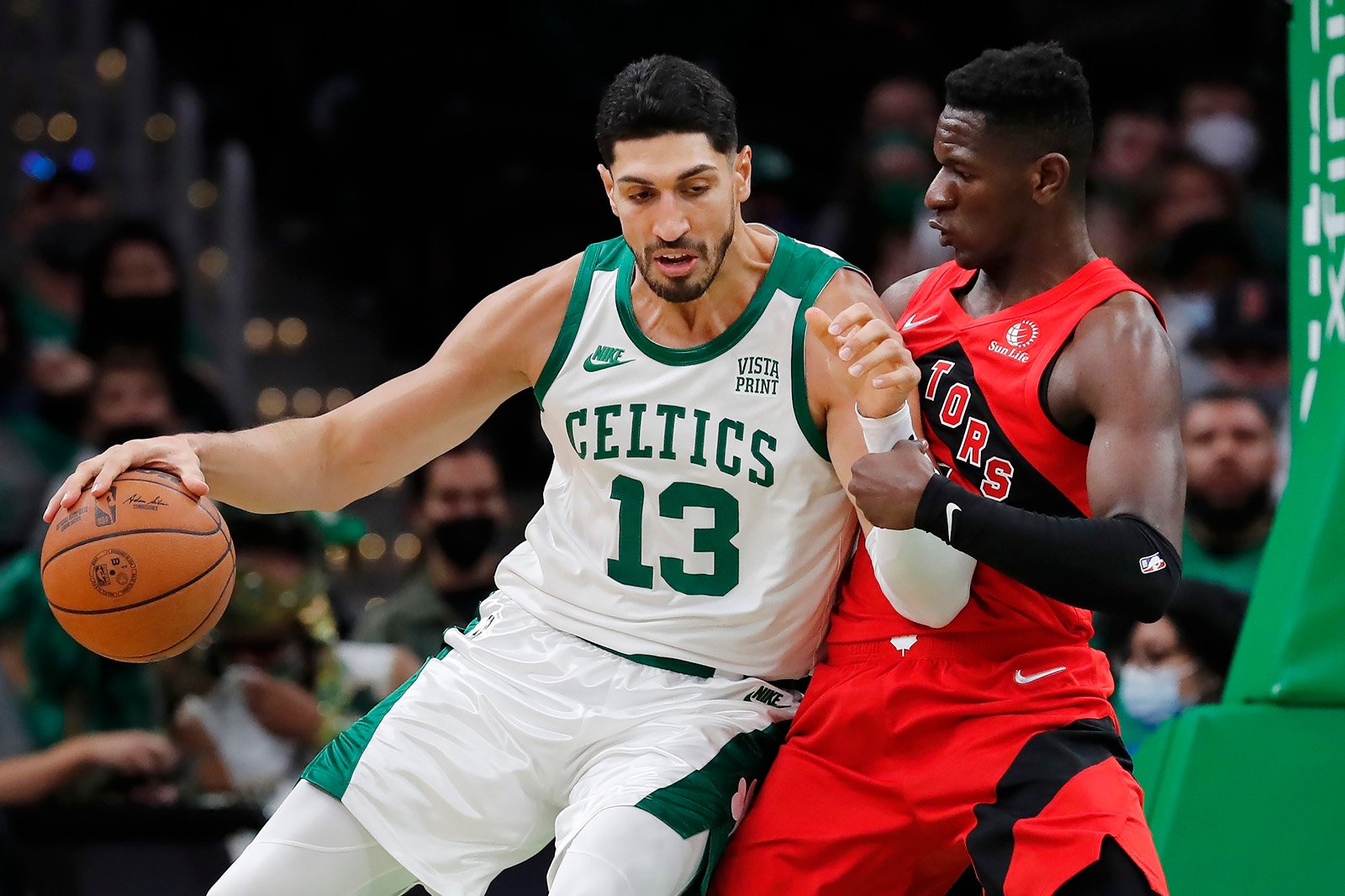 “Who makes your shoes in China? Do you even know?” Kanter asked in the video. “There are so many forced labor factories in China. For instance, Uyghur forced labor, it is modern day slavery, and it is happening right now in China.”

In January, the U.S. State Department reported that more than a million Uyghurs and members of other ethnic groups have been arbitrarily imprisoned or taken to detainment camps in China. The report also listed forced sterilizations, torture, severe restrictions on religious freedom and forced labor. The U.S. State Department and governments around the world consider China’s treatment of Uyghurs and other Turkic Muslim minorities to be a genocide. China denies any mistreatment is taking place in either Tibet or in Xinjiang — the home province of China’s Uyghur population.

In July, the State Department issued a supply chain advisory for Xinjiang, to “highlight the heightened risks for businesses with supply chain and investment links to Xinjiang, given the entities complicit in forced labor and other human rights abuses there and throughout China.”

In a statement earlier this year, Nike said it was working with suppliers in China “to identify and assess potential forced labor risks related to employment of Uyghurs, or other ethnic minorities.” The company has not responded specifically to Kanter’s allegations.

Tencent, a Chinese streaming service for entertainment content, has pulled all Celtics games from the service in response to Kanter’s protests. Tencent also does not stream games featuring the Philadelphia 76ers, after the team’s general manager, Daryl Morey, then with the Houston Rockets, tweeted in support of Hong Kong pro-democracy protesters in 2019. 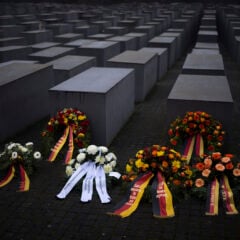 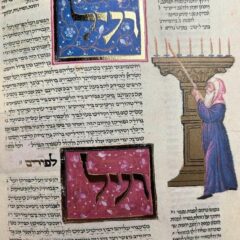