VATICAN CITY (RNS) — After seven months of preliminary hearings, the Vatican’s trial of 10 individuals accused of corruption, fraud and money laundering will continue after judges dismissed final objections by the defense on Tuesday (March 1).

According to latest estimates provided by Vatican prosecutors, the Catholic institution was defrauded of more than $242 million through the controversial purchase of real estate in London’s fashionable Chelsea neighborhood. According to the prosecutors, the 10 defendants, comprising Vatican employees, clergy and outside entrepreneurs, colluded to plunder a church charitable fund called Peter’s Pence.

Cardinal Angelo Becciu, once the third-highest-ranking prelate at the Vatican, now stands accused of abuse of power, witness tampering and corruption and will be the first defendant to be interrogated as the trial proper begins on March 17.

“It’s finally time for truth. The debate begins. I’ve waited for seven months and now I can speak,” Becciu told Vatican reporters after the hearing. “I’m happy,” he added.

At the next hearing, the cardinal will answer charges that he sent funds loaned by the Vatican bank and the Italian Bishops’ Conference to foreign accounts belonging to his brother and niece. The cardinal has denied any wrongdoing and said that the money — amounting to more than $780,000, according to prosecutors — was intended for charity.

As sostituto, akin to a Vatican chief of staff, Becciu oversaw the London property purchase with the help of Italian financier Raffaele Mincione. When the Vatican realized that the investment was losing money — through unspecified fees and contractors — it sought to exit the deal. In 2018, Becciu’s successor, Archbishop Edgar Pena Parra, brought in Italian entrepreneur Gianluigi Torzi to help the church buy out Mincione and other investors (whose identities are at the heart of the current inquiry) and sell the property.

Instead, Torzi retained a portion of ownership and, prosecutors claim, extorted the Vatican to pay over $16 million to get free of the deal.

Becciu will also be asked about his relationship with an Italian political analyst, Cecilia Marogna, whom Italian papers refer to as “the cardinal’s lady” and who is also charged with embezzlement in the trial. Prosecutors say that Marogna was paid exorbitantly for advising Becciu, using the cash to buy expensive designer bags and furniture. 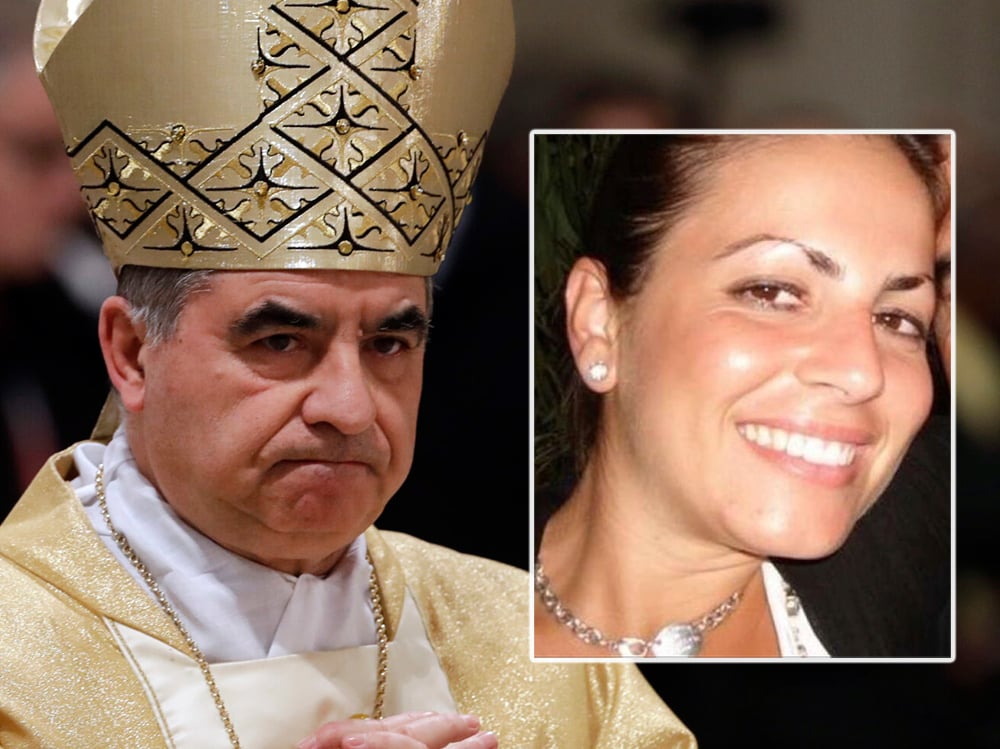 On Tuesday, Marogna’s defense lawyer said that the Vatican tribunal will have to clear his client’s testimony with the Vatican and Italy’s Secretariat of State as well as NATO, as she claims it would force her to share Italian and Vatican state secrets. He also claimed that Marogna fears for her safety.

Vatican judge Giuseppe Pignatone said he will appeal to the Vatican Secretariat of State but pointed out that NATO “right now is busy with other things,” referring to the ongoing conflict in Ukraine.

There are suggestions that the cardinal and Marogna’s dealings went beyond business. Becciu refused to attend a Jan. 25 preliminary hearing, saying he “did not wish to listen” to a recorded interrogation with Monsignor Alberto Perlasca, who once managed the Vatican Secretariat of State’s funds, hinting that Becciu and Marogna had an “intimate” relationship.

RELATED: Vatican offers to mediate negotiations between Russia and Ukraine

On Monday, Vatican judges listened to the final objections by the defense teams, who called for the trial to be declared invalid on grounds that the Vatican prosecution failed to disclose all the evidence. Prosecutors dismissed the objections as “a tempest in a teapot,” claiming that they handed over all the material that wasn’t part of ongoing investigations.

On Tuesday, the Vatican tribunal rejected all the objections by the defense.

The defense teams promised to appeal that decision and have already criticized the trial for not adhering to Italian law or the European Human Rights Convention. In their 40-page decision, Vatican judges said that as an independent state the Holy See has enacted its own laws for due process and that the independence of Vatican magistrates has been recognized by Italian and Swiss courts.

Vatican judges also allowed the Vatican Secretariat of State, the Vatican department overseeing the institution’s real estate and investment funds, the Vatican bank and the Vatican financial watchdog agency to be a civil party in the proceedings.

RELATED: Religious nationalism and the invasion of Ukraine 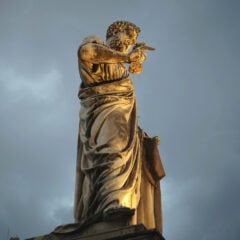 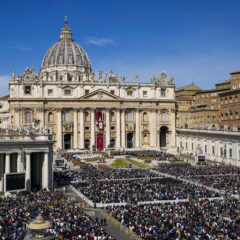 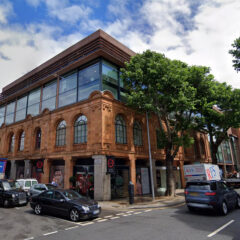 News
Vatican knew about risks of London deal, says financier who brokered it
Follow us on Facebook!
Submit your photos to RNS