(RNS) — The United Methodist Church has delayed its General Conference meeting for a third time due to the continuing COVID-19 pandemic. In response, some conservative United Methodists have announced they will preemptively leave the denomination rather than wait for the long-anticipated meeting.

Delegates to the General Conference were expected to take up a proposal to split the denomination over disagreements on the full inclusion of its LGBTQ members at the meeting of its global decision-making body scheduled for Aug. 29 to Sept. 6 in Minneapolis.

But General Conference organizers announced Thursday evening (March 3) they are postponing that meeting to 2024 because of the continuing COVID-19 pandemic.

Obtaining vaccines and travel visas remains a challenge for delegates traveling outside the United States, according to the Commission on General Conference.

“We engaged in a fair, thorough, integrity-filled discussion of the alternatives,” said Kim Simpson, chairperson of the Commission on General Conference.

“The visa issue is a reality that is simply outside our control as we seek to achieve a reasonable threshold of delegate presence and participation. Ultimately our decision reflects the hope that 2024 will afford greater opportunity for global travel and a higher degree of protection for the health and safety of delegates and attendees.”

But one group of theologically conservative United Methodists said Thursday it is not willing to wait any longer to discuss a split and announced plans, through its Transitional Leadership Council, to launch the Global Methodist Church on May 1.

“Many United Methodists have grown impatient with a denomination clearly struggling to function effectively at the general church level,” said the Rev. Keith Boyette, president of the Wesleyan Covenant Association and chairman of the Transitional Leadership Council that has been guiding the creation of the Global Methodist Church for the past year.

“Theologically conservative local churches and annual conferences want to be free of divisive and destructive debates, and to have the freedom to move forward together. We are confident many existing congregations will join the new Global Methodist Church in waves over the next few years, and new church plants will sprout up as faithful members exit the UM Church and coalesce into new congregations.” 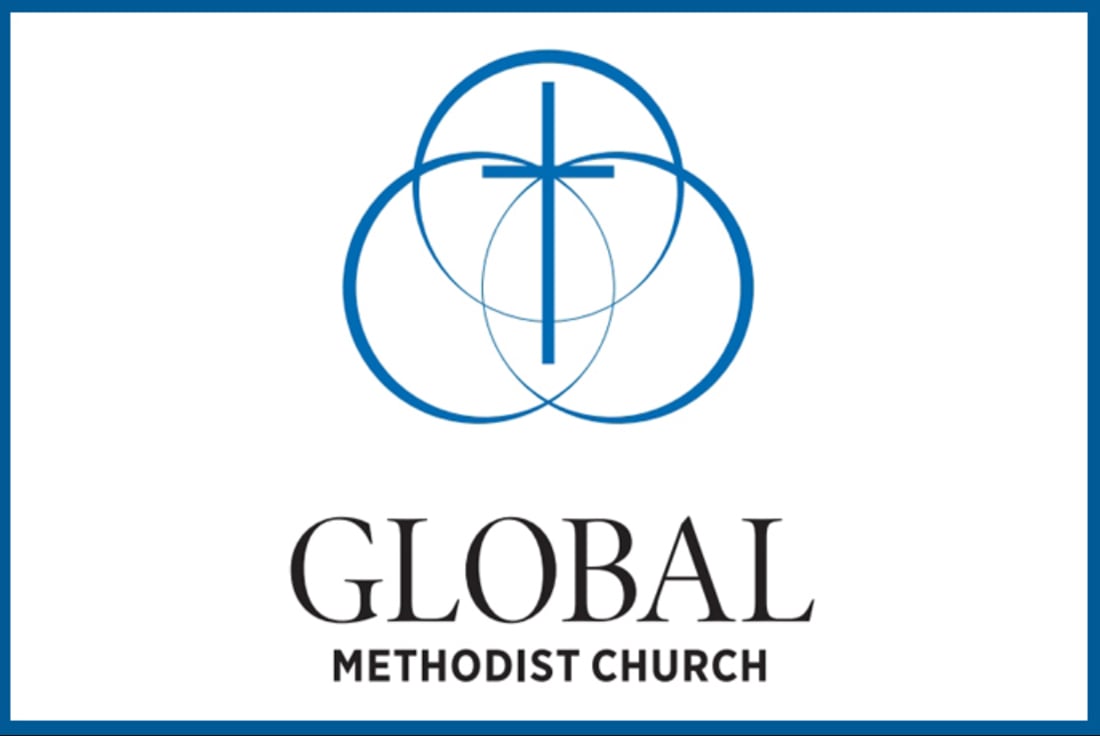 Meanwhile, the Reconciling Ministries Network, which advocates the full inclusion of LGBTQ United Methodists, said Thursday it supports the commission’s decision to once again postpone the General Conference.

“Let us be honest here: holding a pandemic-era General Conference with myriad barriers to safe and equitable participation would not have been a Christ-like way to be the Church,” the group said in a written statement.

Still, the statement said, leaders of the Reconciling Ministries Network lament the delay in discussing a possible split.

“These circumstances only prolong the road to justice for our LGBTQ+ kin and to parity in the global Church,” it said.

The General Conference, which usually gathers delegates from across the globe every four years, originally was planned for 2020. But the Commission on General Conference postponed the denominational meeting twice because of the continuing COVID-19 pandemic, delaying an expected vote on a proposal to schism after a decades-long debate over whether LGBTQ United Methodists can marry or be ordained.

The commission’s latest decision comes as United Methodists have published letters and statements arguing for and against postponing the 2022 meeting.

Last month, 170 delegates from around the globe sent a letter to the commission urging its members to delay the conference until 2024 to “properly ensure the health, safety, and participation of all attendees.”

Travel still carries health risks in 2022, according to the letter. And the General Conference doesn’t have the kind of technology and systems it would take to make sure delegates from all over the world could fully participate in the meeting.

“Especially because of the seriousness of the legislation that this General Conference will be debating, including the possibility of ‘amicable separation,’ it is important that the Commission on the General Conference err on the side of caution and ensure that no delegate, particularly those from Central Conferences” — the denomination’s regional bodies outside the United States — “is precluded from full, in-person participation because of the ongoing COVID pandemic,” the letter read.

Competing letters from African delegates argued both for and against another postponement.

The 2020 General Conference originally had been set for May 5–15, 2020, in Minneapolis. That meeting was rescheduled for Aug. 29–Sept. 7, 2021, when the Minneapolis Convention Center announced it was restricting events during the pandemic.

It was rescheduled again for 2022 at the same venue.

Delegates to the General Conference are expected to take up a proposal to split the denomination, called “A Protocol of Reconciliation and Grace Through Separation.” The proposal, negotiated by 16 United Methodist bishops and advocacy group leaders from across theological divides, would allow churches and conferences to leave with their buildings and other assets to form new Methodist denominations, including a conservative “traditionalist” Methodist denomination that would receive $25 million over the next four years.

Calls to split one of the largest denominations in the United States have grown since the 2019 special session of the United Methodist General Conference approved the so-called Traditional Plan strengthening the church’s bans on the ordination and marriage of LGBTQ United Methodists.